Television has always been a medium widely supported through the dollars of sponsors. For the past sixty years, every television show, newscast, and sporting event has had a major sponsor dictate what kind of content gets presented to the public. Today, with greater technology and wider choice, consumers can watch more programming tailored to their specific needs.

The idea of a remote control as a tool that simply manipulates the televisions settings is completely obsolete. With smartphones and increasing touchscreen technology, the remote may become just as important to the viewing process as the actual television. According to a report on Fast Company, the television remote hasn’t changed a lot because cable and satellite providers offer pre-packaged ones that specifically control their boxes.

Several companies like Roku and Apple are starting to team together to create a more streamlined remote control experience. Instead of relying on the devices that come pre-packaged with the respective boxes, they are taking matters into the mobile world and developing apps. Instead of complicated buttons that serve no purpose, consumers can download free apps sponsored by advertising directed right at them. 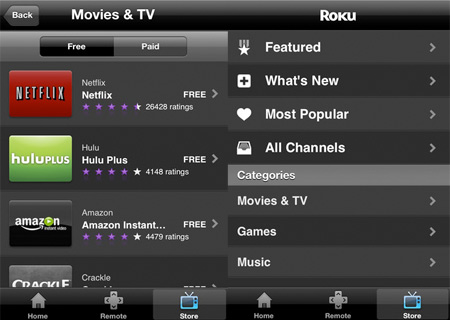 The Roku app for iPhone looks and feels just like anything else available in the App Store.

Some major tech companies are starting to get into the television advertising business. Google, who amassed a fortune through search engine marketing, is looking to take their game to the next level. Google TV’s advertising platform allows sponsors to craft their messages on television just like the Internet. Instead of wildly throwing money on spots, advertisers can use Google TV’s platform and target the most specific shows in order to get better responses.

Not only will Google TV give the ability to target consumers better, it will make advertising more effective. The large cable and satellite companies don’t take the same user experience elements into consideration while designing their interfaces and Google TV, along with Apple and Roku, are starting to take advantage with more pleasing designs geared towards making a more fluid viewing/browsing experience. 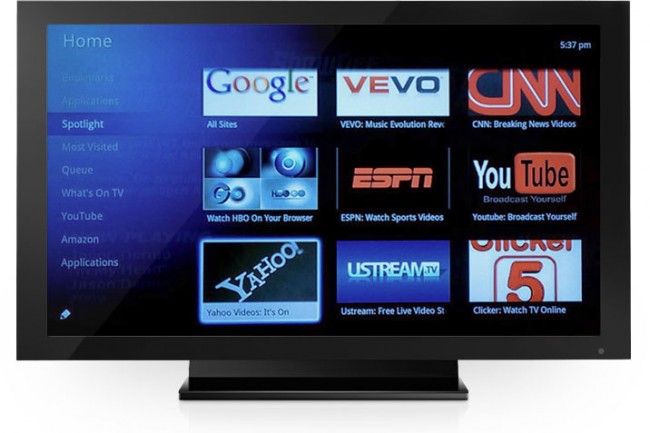 Google TV’s Interface is much more aesthetically pleasing than the majority of large cable providers, satellite companies, and other large telecom companies.

The DVR has been around for a long time, but it has been hard for advertisers to get their messages to consumers. Instead of watching the commercials, viewers are skipping through and only viewing the programming. This may seem like a good deal for people, but without a steady audience advertisers will refuse to purchase 30 second spots. Expect to see more things like product placement and pitching in shows because of this consumer trend.

Verizon Fios, Hulu Plus, and Netflix have all taken the basic concept of television and turned it upside its head. Instead of having a scheduled set of programs, these services allow consumers to choose whatever they want to watch at any time. With more bundle packages being offered over different devices like PS3, Wii, and Xbox, things like reverse phone lookup and Internet searching are becoming part of the television experience. 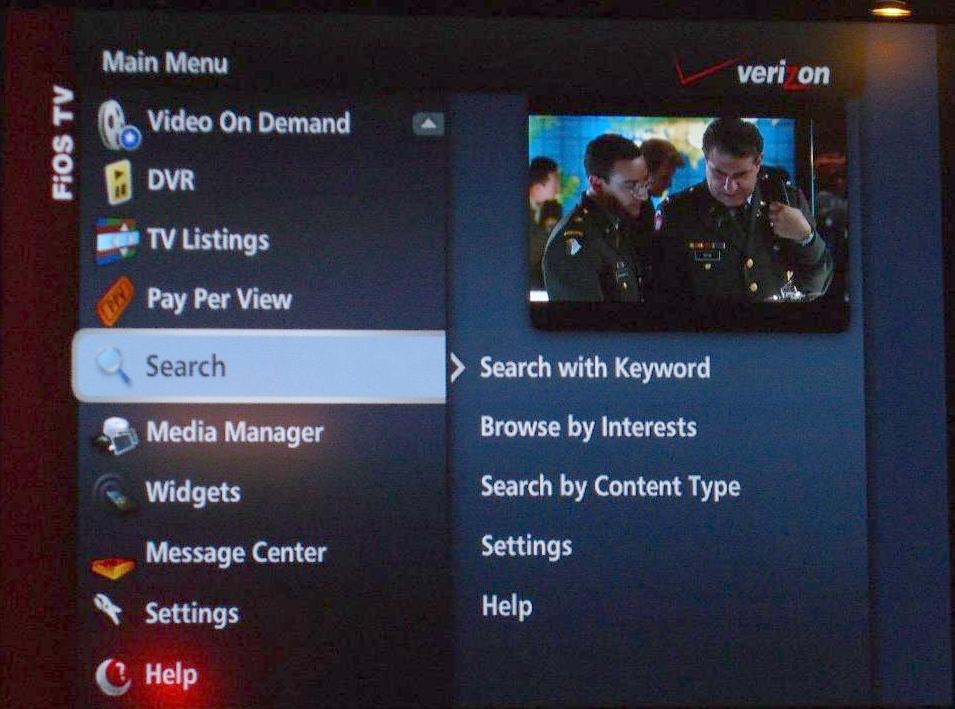 The Verizon Fios Interface is reminiscent of the Classic Windows “Start” Button.

At the end of the day, people want to be entertained by staring at a large glowing box. While some of the viewing choices may be mundane and hard to watch, everyone gets to choose a program that fits their needs. With more content being produced and technology becoming more advance, advertisers have a better chance of reaching their desired targets.