We’ve got something extraordinarily unique for you this time, and we’re willing to bet you’ve never actually played anything like it- although, we’re sure you’ll love it just as much as we do. It doesn’t take a genius to see the indie game we’ve chosen is unique, and it relies on one majorly straightforward concept: jousting.

We are especially pleased to announce that the Indie Game of the Week is “Last Knight”. 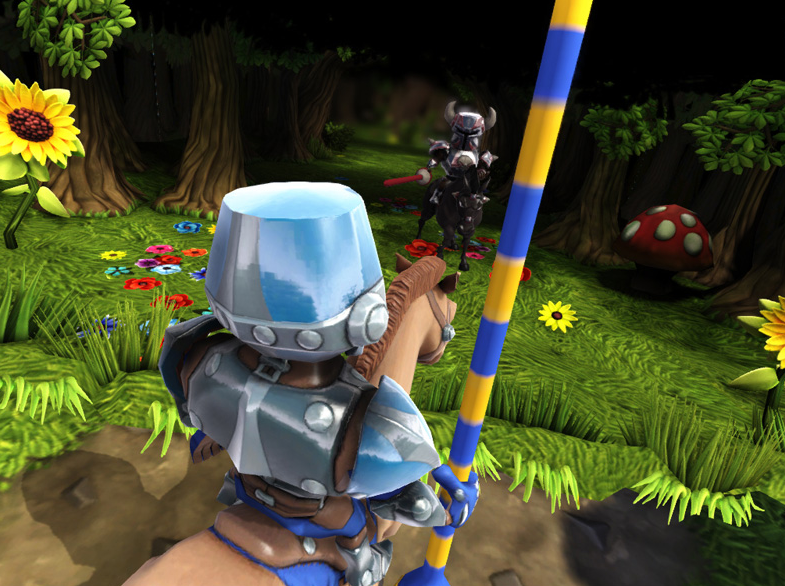 The Indie Game of the Week: Last Knight

“Once upon a time in a colorful fantasy world, there was one brave last knight and his horse, they were sent on a long journey that take them through wide range of dangerous environments.” 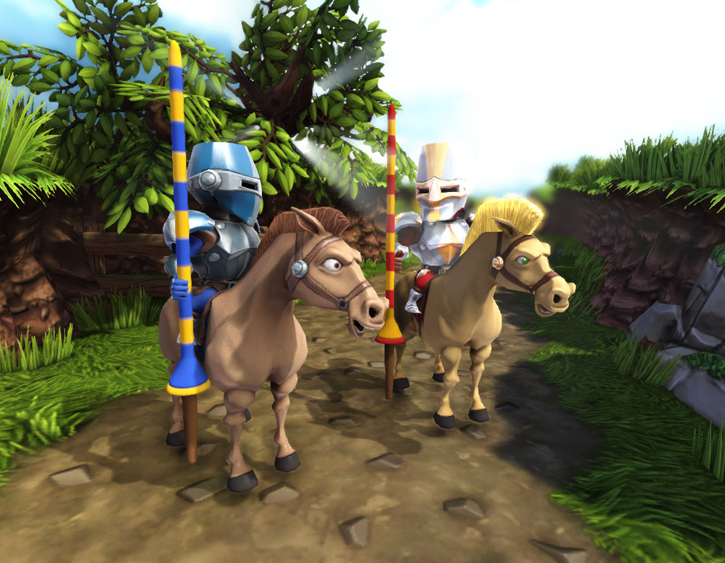 Last Knight is a beautifully rendered platformer that has the player jumping, riding and jousting their way through seemingly endless levels.

“Equipped with a powerful lance its in your hand to battle the Horned Bucket Heads. There will always be only one that can win these jousting duels while the other will feel all the power of a impacting lance, which will send him flying (with ragdoll physics) through the air. But there are not only Horned Buckets to face, several frightening creatures are lurking in the different environments and they all want you see crashing down in the most painful manner. Of course you can send them flying too, just be careful that they don’t get you first.”

What Kind of Game is the Last Knight? 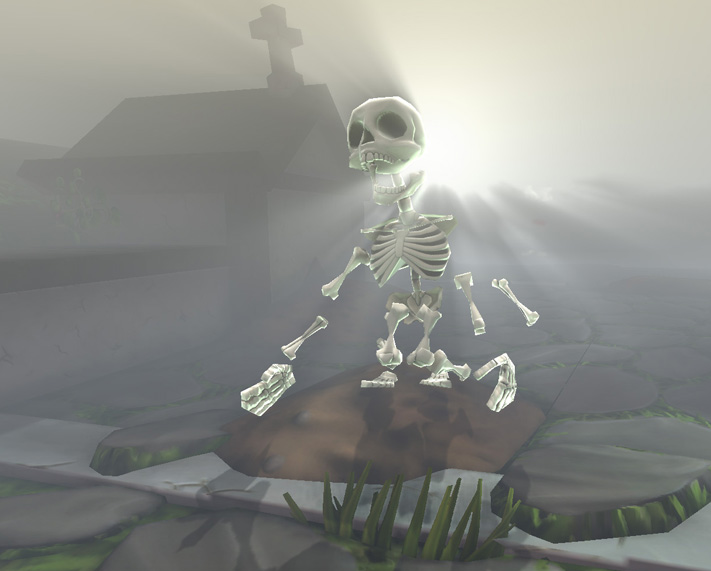 In Last Knight, you are armed with a Lance, and you must run, jump and joust your way through an incredibly brutal level that is always changing. The levels progress on their own as you charge through on your trusty steed, while the game throws obstacles and enemies at you the whole time. Using just your lance and your agility, you must dodge all obstacles and fend off all enemies to make it through each level.

Last Knight offers several different gameplay modes including a story, and an arcade mode. You can also customize your knight to suit your personal tastes by outfitting them with new armor and lances.

According to the developers, here is what you will face in story mode:

“The Story mode will send you through the whole dangerous Kingdom that is ruled by a greedy-grumpy-king. In this adventure you are the kingdoms only hope to rescue the princess, kill a huge “mystical creature” and get the stolen gold back while also having to become a Knight who fears no danger.”

The levels (in arcade mode) are randomly generated so that no game is the same and you have a different experience every time you play.

Last Knight also includes ragdoll physics, various enemy types, destructible obstacles and of course environments that increase in difficulty as you progress. You can also take advantage of 6 different power ups that can be collected at random.

Six different fantasy styled environments ensure that you won’t be running and jousting your way through the same boring scenery throughout your entire play session.

Just to get you a little more excited about Last Knight, we’ve included a video that shows the game in action!

When Will Last Knight be Available? 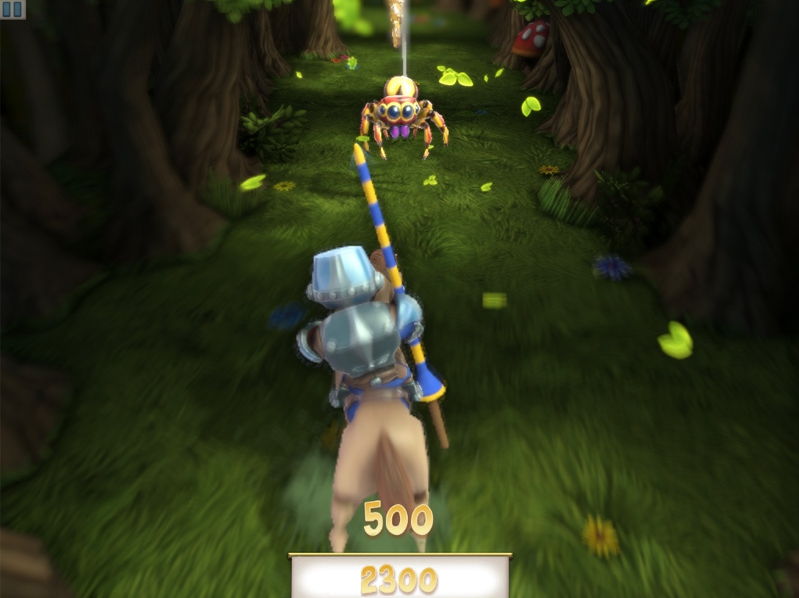 Last Knight is not available to purchase and download just yet, but the developers have listed a vague “coming soon” note on the official page. You can vote for Last Knight through the Steam Greenlight community, which will encourage Valve to publish the game through Steam.

If enough people rate Last Knight on Steam Greenlight, then the game will be distributed with the rest of the acclaimed indie titles through the Steam platform.

What is Steam Greenlight?

Steam is Valve’s premiere digital distribution platform. Often, the admin team has a difficult time deciding what games to bring to the platform, especially when it comes to independent titles.

They’ve set up the Steam Greenlight community, which will allow gamers to choose which indie games are made available on Steam through a unique voting system. Once titles receive enough votes on Greenlight, Valve will offer them in the Steam catalog where the community can purchase and download them.

If you want more information on Steam Greenlight, check out our previous article.