Despite naysayers, and dozens of forum threads, actively displaying their predictions of RIM’s looming demise, it seems as if the company is still diligently creating new technology and software.

In fact, RIM recently filed for a patent that will call for use of an emotion detection technology which will identify a user’s current mood and illustrate it on a Blackberry device through BBM. While the technology is not entirely innovative, it could potentially open up a lot of doors for RIM. 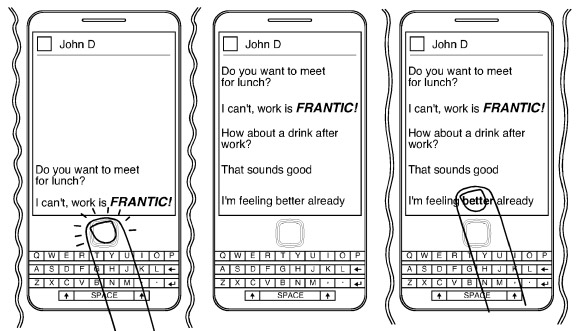 Blackberry Could be the New Mood Ring… Err, We Mean Smartphone 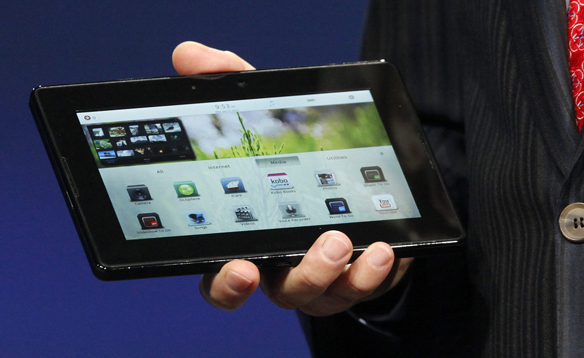 It is evident that RIM is looking to implement related technology in future Blackberry devices. This very cool, yet seemingly useless, feature would allow Blackberry users to transmit their moods and emotions to other users via Blackberry Messenger.

Imagine getting a text from your significant other that makes you somewhat heated, and then sending back an equally fierce message that portrays all of your rage just by touching the phone. We can already feel the heat emanating off our device screens.

Essentially the technology will determine the user’s mood and will display that feeling by changing text fonts and styles. If you’re angry, the related text might read something like, “COOK MY DINNER NOW,” in a sinister Helvetica font and vivid red lettering.

We won’t know for some time if the patent has been granted to RIM or not, which means the advanced technology won’t be confirmed for a while, but still, it’s a pretty gutsy idea.

How Emotion Detection Technology Will Work

Assuming RIM can actually develop software that will accurately recognize a user’s emotions, the resulting Blackberry model will most likely utilize a combination of existing equipment to detect the related data; it will use hardware like the front facing camera, a pressure sensor, or accelerometer.

Once the data is detected, BBM will properly update the outgoing message with a fixed font style or color. 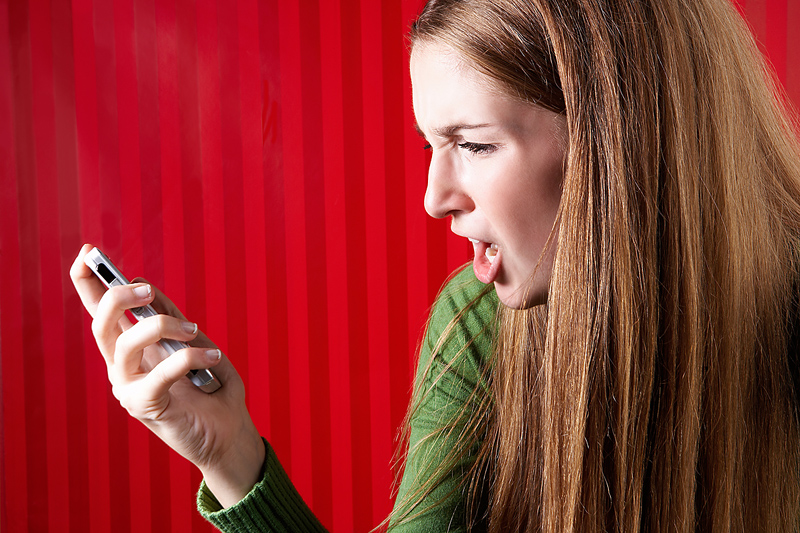 We’re especially curious about what other uses there could be for such software. Imagine a mobile game that played off your emotions, like a musical themed space shooter that changes environments and backgrounds based on your current mood.

Or perhaps, imagine a music app that creates playlists automatically based on your current emotions. That means no more fiddling with trivial matters that can simply be decided by your sinking bout of depression, or growing anger. How wondrous would it be to experience the brutal melodies of a hard rock playlist right at the exact moment you’re angry. Of course, in a scenario like that it could also cause things to get dangerous, because some songs just make you want to punch people in the face. Call Me Maybe is that song for us, but we digress.

When Will We See This Technology?

Obviously it’s not possible to speculate when this technology will make its way to Blackberry devices, especially considering the patent was recently filed. We won’t even know if the patent has been granted for some time. It’s also hard to speculate whether or not RIM would use this technology for other software features. It’s hard to imagine such technology would be created solely for use with BBM, so hopefully if it does happen they will open the technology for use by all developers.

An emotion recognition feature won’t necessarily have a long list of practical uses, but it is still an attractive form of technology. We can’t help but remain curious if RIM will be granted the patent, and more importantly if they will pull off the design, and implementation, of such a feature.