The Samsung Galaxy mobile devices collectively form one of the most successful product lines in the Android device market. That’s why it’s tremendous news that the upcoming Samsung event on May 3 is all Galaxy, or at least it will be mainly devoted to Samsung’s line of Galaxy products.

In light of coming events, we’d like to revisit the older products in the series, and highlight some exciting rumors about the future of the Samsung Galaxy product line. 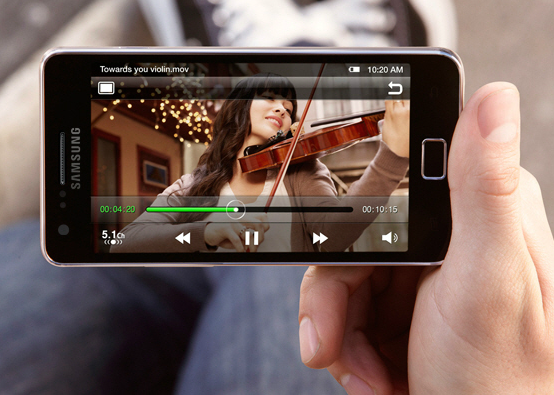 The original Samsung Galaxy S was announced on March, 2010 and was released in June, 2010. It was the first product released in the Galaxy line, and it was without a doubt, successful.

As of January, 2011 Samsung has sold more than 10 million Galaxy S phones worldwide. 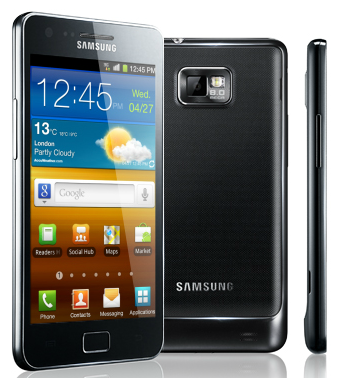 The Samsung Galaxy S2 was announced February 13, 2011 at the Mobile World Congress and was available by the end of 2011 from most carriers and mobile markets. The entire year was constantly plagued by rumors and speculations about the release of the Galaxy S2, but through all, one thing was certain – lots of folks were excited for the successor to the original Galaxy S.

As of October 2011, Samsung has sold a combined total of more than 30 million Galaxy S and Galaxy S2 mobile phones.

If you’re interested in reading more in-depth coverage about the Samsung Galaxy S2, please visit our review of the device.

Samsung also fleshed out the Galaxy line by releasing several versions of the Galaxy Tablet. 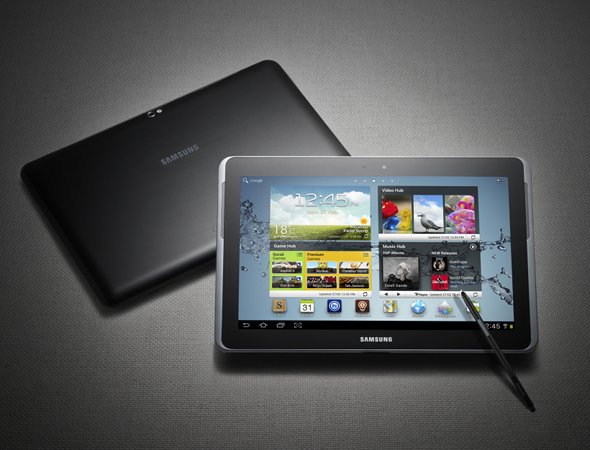 The Android tablet market, which includes the Galaxy tablet series, has been less than successful when compared to the sales of Apple’s competing product, the iPad. But that’s not to say folks haven’t been purchasing Android tablets; in fact, Samsung sold just over 20K Galaxy Tab 10.1 models.

It’s been repeatedly stated that Samsung is expected to unveil a new tablet model at the May 3rd event, although there has been no official confirmation as of yet. It’s possible that the new Samsung tablet, if unveiled, will not be part of the Galaxy series and may instead be part of an entirely new product line altogether.

If you’re interested in viewing more information about the Samsung Galaxy Tab please visit our piece on the Galaxy Tablet series. 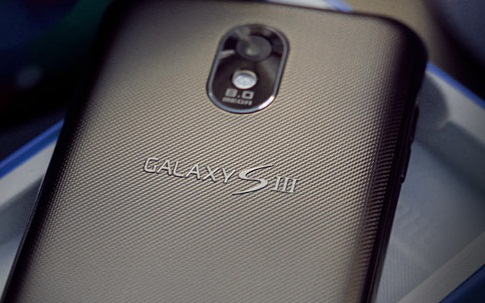 Of course, everyone is more excited to hear about Samsung’s next up and coming mobile phone, the Galaxy S3. There have been no confirmed reports of a reveal set to happen at the May 3 event, but it is likely.

Other rumored features and speculations on the Galaxy S3 include a 12 megapixel camera (camera quality has improved substantially in every model), 1GB of installed RAM, 16/32GB of internal storage, and a 4.6-4.8 inch display with full 720P HD resolution support.

Of course, the features mentioned are all rumors and have not been confirmed which means the final Galaxy S3 product is subject to change. If you’re interested in viewing more information about the Samsung Galaxy S3 please visit our collective of rumors.

Whatever the case may be, on May 3rd you can certainly expect us to cover the juicy details. We’ll keep an eye out for any more Samsung related news and update the community if necessary.