Simulation games for smartphones and tablets are starting to come out of the wood works. They are particularly amusing when you’re on the go because you can handle in-game tasks easily, without actually keeping your full attention on the device itself.

Simulation games usually have you managing units, towns and other subjects to achieve a common goal.

Some examples of excellent sim games for Android include Pocket Planes, Dungeon Village, SimCity Deluxe and Rebuild. You can read more about all of those games our previous article, the Best Sim Games for Android.

Most Sim games have you building things or working towards eventual growth. It’s not often that a sim game has you destroying something, but our next game does just that.

Plague Inc has you creating and developing a virus, and your main goal is spread globally, eventually working to kill off all humans. It sounds pretty morbid, but Plague Inc is actually a lot of fun. 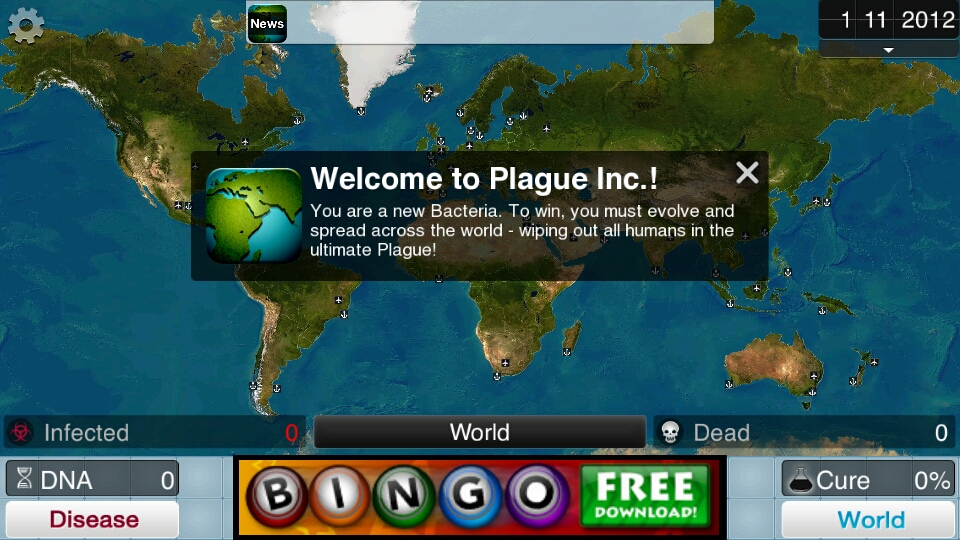 In Plague Inc you actually make your own virus and unleash it upon the world. When you first start the game, you must choose a name for your silent assassin. Personally we’re partial to the “T-Virus.” After you’ve chosen an appropriate name, you then choose what country you’d like your virus to appear in. If you select a strong or resourceful country, there’s a chance your budding pandemic will be cured early. If you choose a small country, your virus will spread quickly and efficiently, yet the strain won’t be as strong. 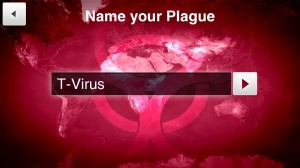 As you can see, there are quite a few thoughtful decisions to be made in Plague Inc. The beauty of the game is that the strategy is intertwined with the gameplay mechanics. That essentially means you don’t have to plan out every single move you do perfectly. In other words, you can pretty much let the virus do all the work as you nurture and improve it along the way.

While you are slowly infecting and evolving your disease, the human race is constantly monitoring your progress and working on a cure. Distinct mutations and abilities can hinder their efforts to cure the disease, but you can never actually stop their progress entirely.

You win the game when you have successfully infected and killed the entire human population. On the same token, you lose if the humans manage to cure your particular strain of virus and it can no longer infect anyone.

As the virus spreads, you receive DNA points, which can be spent on mutations and abilities for your virus. The different abilities and mutations primarily serve as upgrades, making your virus a stronger and more efficient killer. 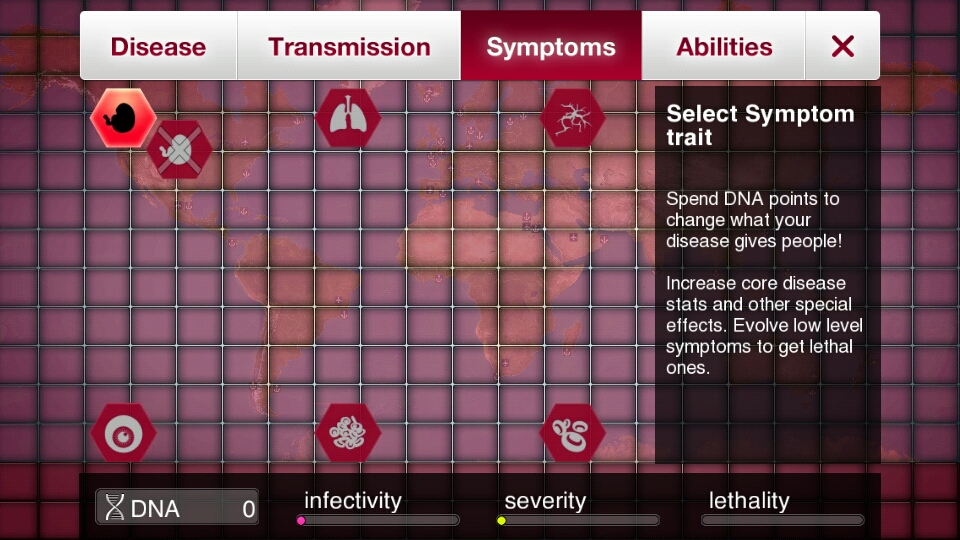 The mutations and upgrades are spread throughout three main categories: transmission, symptoms and abilities. As you upgrade your illness by selecting mutations and stats, more options unlock for future use.

While you are patiently waiting to rack up your DNA points, so that you can buy a new mutation or ability, the virus is also mutating on its own. The auto mutations don’t occur frequently, but they do happen. Every once in a while your virus will mutate, and you’ll be pleasantly surprised by the ability or transformation it undergoes. 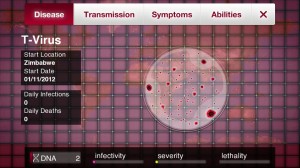 A similar bubble also pops up, allowing you to slow down the technical development of a cure.

There are three difficulty levels to choose from, including casual, normal, and brutal. Each difficulty has its own strengths and weaknesses.

At the start of the game you can also choose from a variety of different plague types; including bacteria, virus, fungus, parasite, prion, nano-virus, and bioweapon. Each plague type has its strengths and weaknesses and requires a different strategy to be successful with. 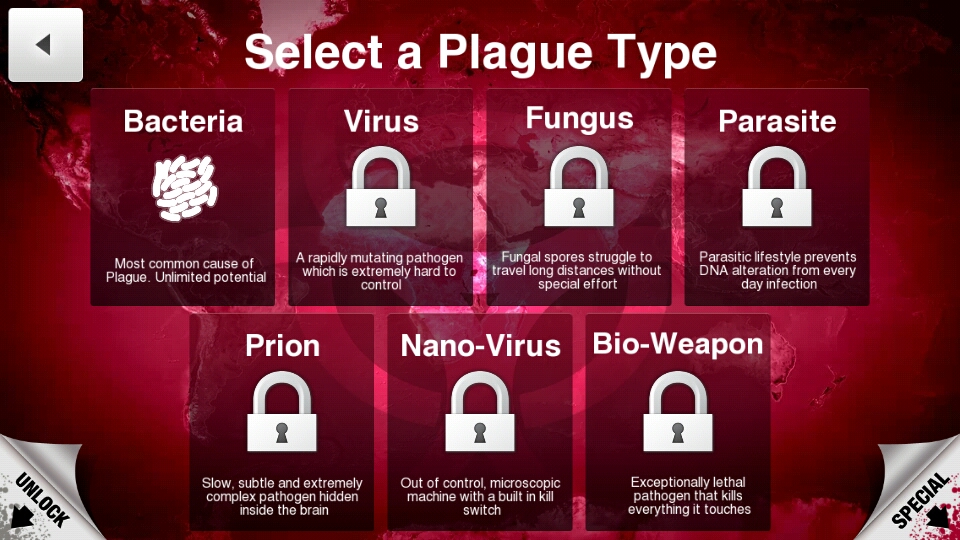 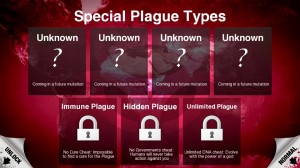 Of course, as you would expect from a freemium game, there are in-app purchases, which will help you speed up abilities and mutations, and unlock new plague types. Three additional disease types offer various cheats to make the game a little more fun. It is on the “special plague types,” page where you can also see plans for future mutations, which will appear in coming updates to the game.

Luckily, you do not need to buy anything to experience the full game. Most of the items will unlock just by playing the game continuously, yet they unlock faster if you make use of the in-app purchase process.

Believe it or not, Plague Inc is free via Google Play. Personally, we would be more than happy to spend five or six bucks for Plague Inc just because it is such a fantastic game. The fact that it is free makes it even better. Obviously, the developers make money from the in-game advertisements, but the ads are not obtrusive. 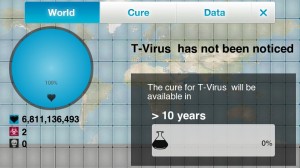 If you have an Android phone or tablet buy Plague Inc now, you won’t regret it. It does not require much in terms of system resources so it should run fairly well on low end devices also.

The developers, Miniclip, are also responsible for quite a few other games; be sure to check out their alternate apps available in the Google Play market.