Gaming is cool. Nerds are uber cool. Working is not.

No one likes to go to work these days, especially when work environments seem so… old fashioned. Most companies are working to provide new opportunities and to create fresh and compelling ways of doing things, but what they are actually doing is just continuously recycling old ideas. Businesses in the retail industry are the worst perpetrators of using ancient procedures, because most of them have never truly introduced anything new into the entire business scheme.

Often, there is a new CEO or corporate manager who joins a business and believes they’re the reanimated Jesus of their industry. They even begin to claim things like turning the water in the company fountains into streams of wine and turning employees into gleaming puddles of gore. Come to think of it, gleaming puddles of gore are also cool (we’re only talking about the gore in games of course).

The reality is that there’s little in this world that can be considered new because most everything is recycled or is a revised version of a previous plan, project or idea. We’re not saying there’s absolutely nothing new we’re just saying innovation can be rare, especially in the business world. 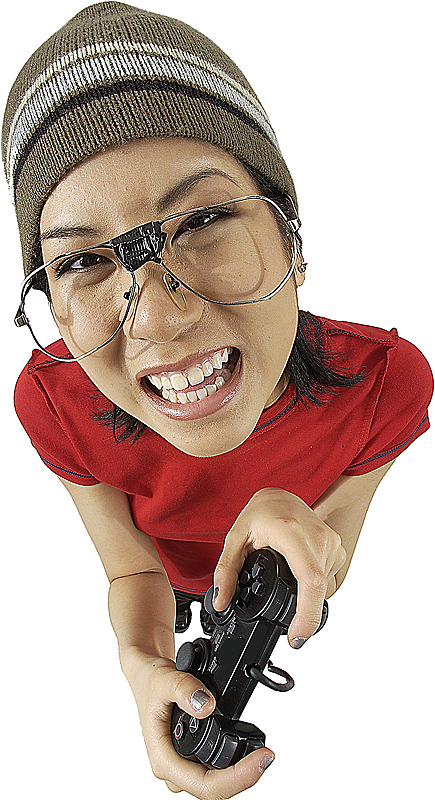 An increasing surge in gamification has begun, and more companies and businesses are starting to recognize the benefits of rewarding employees for work well done. What is gamification exactly?

Gamification is the adoption or implementation of a system in a business environment that is similar to what is used in most modern games and gaming platforms. The idea of gamification is that employees and staff are rewarded and measured by a progress meter, which signifies total success and ultimately works to provide greater rewards and opportunities.

If you have ever played an RPG, or an MMORPG for that matter, you know exactly what we’re talking about. In games, players earn experience for everything they do which is then added to a progress meter that helps determine their level. Levels are positions or ranks that can be attained after earning a certain amount of experience. For instance, players reach level 10 in games around 10,000-15,000 total experience earned.

In games, a player earns experience for everything they do, including menial tasks, and their total progress can be visually measured. The public display of an individual’s progress is exactly what should be happening in a work environment.

Every employee should be able to measure their success in a work environment, and they should also see how they stack up against their fellow colleagues.

Here are ten reasons every business should be interested in employing a gamification system.

There’s no reason to argue about how much everyone likes to earn a bonus because everyone does, especially employees. It is a brilliant idea to reward hard workers for their loyalty, and for their success. The beauty of a gamification system is that bonuses can be earned on a daily basis, and they don’t always have to be in the form of a lump sum of cash. Although, cash is pretty sweet too. 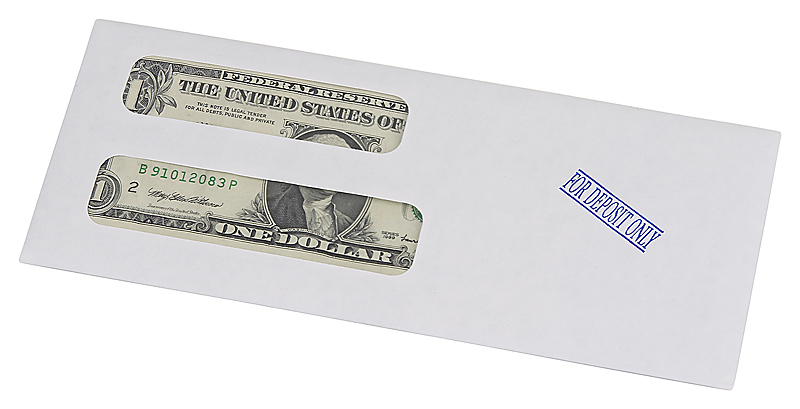 A bonus can even be a custom achievement that’s earned for completing a task. How awesome would it be to show off a badge or reward that no one else has, because you worked harder than everyone else and completed something they didn’t? It would be pretty cool, end of story.

Casual bragging can be an admirable thing, and it’s a splendid idea to allow employees to show off their success to others.

Employees can earn bonuses through personal progress that can be displayed to others, and can ultimately earn them greater exposure. After all, what greater reward is there than a personal trophy that sits on top of a digital mantle. We know it sounds corny, but employees will thank you. It’s what drives the idea of competition, and it’s how most folks thrive; people show their success by displaying their personal progress in one way or another. In fact, most of your employees are going to brag about their progress anyways, you might as well help them do it. 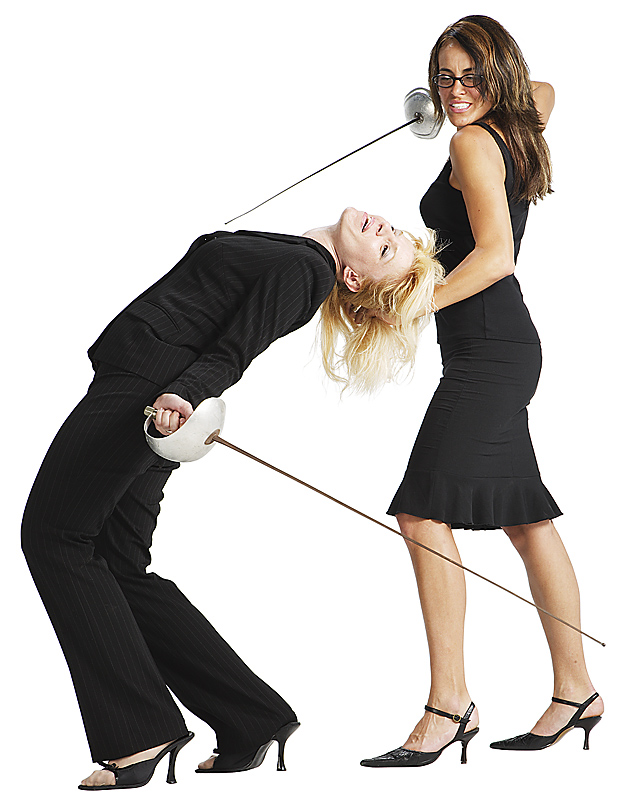 Oh and it’s still okay to throw in more traditional bonuses here and there – like say, a gift card to a popular local restaurant.

A lot of games have online leaderboards, which matches individual player progression to other players locally and globally. This means that, at any given time, players can measure their total progress to other players and see how they rate on a scale.

If such a gamification feature were to be implemented in a business environment, there’s a definite guarantee that employees would use it to measure personal progress thus boosting productivity. Think of how many folks in the world are already competitive, without a system to confirm it. If leaderboards existed in a work environment, employees would continuously be striving to move up the scale and be better than one another. Casual competition is healthy and should always be encouraged.

Sometimes it’s beneficial for employees to see that higher ups do more than just sit in their office all day, because it can often seem like that’s all they do. Management and higher ups could have profiles which display personal progress as well, and occasionally it wouldn’t be inappropriate for employees to see they’re working harder than their bosses and earning the proper rewards. Let’s face it, there are a lot of times that employees do work a lot harder than their bosses. Those lazy, lazy bosses.

8. It’s Easier to Track Employees When They’re All Online

Employees are like ants (yes, we’re kidding). They’re always scurrying about doing whatever tasks they have been assigned, or at least that’s what you hope they’re doing.

The funny thing about employees is that they always look like they’re doing work even when they’re just playing around.

If everyone is online, it’s easier to track what employees are doing. Businesses can measure how valuable employees are through a gamification system. If someone isn’t completing tasks on a daily basis, or they’re not doing anything, it will show up. On the other side of the coin, if there are employees that stand out and are progressing through the ranks at unbelievable speeds than it will be much easier to see who deserves a promotion.

Reasons Why Every Business Should Be Interested in Gamification

7. No One Wants to Work Every Day, They Just Want to Play Games

Turn work into a fun experience! No really, your employees will appreciate it. 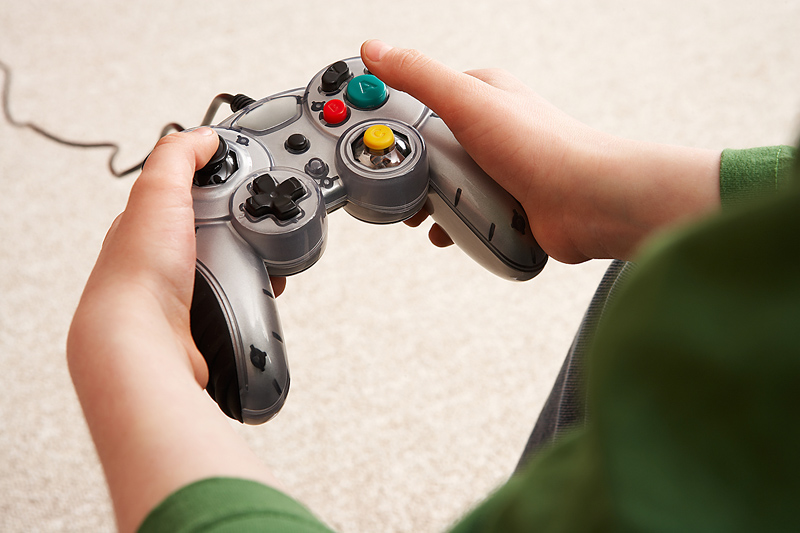 Monday is usually considered the worst day of the week because it’s the day everyone has to return to work. If work were presented and experienced by employees as more of a game, then why wouldn’t they start to enjoy showing up at work? We know, the idea is preposterous because no one should enjoy work.

Seriously, imagine working in a casually competitive environment where everything you do has a hint of fun engrained. It goes without saying that everyone would work that much harder and that the entire community would be that much more productive.

Remember that old saying, “time flies when you’re having fun.” It could potentially apply to any business environment that employs a gamification system. Time quickly passing is not terrible if everyone remains productive.

Besides, there are probably a lot of employees playing games right under your nose anyways so you might as well make their normal work routine a game.

6. Increase Social Community And Get Employees Interacting With One Another

In games, players are continuously matched with one another by a local or global leaderboard that matches individual progress to that of others. Such a system would be perfect for a work environment and would also encourage employees to be social with one another. 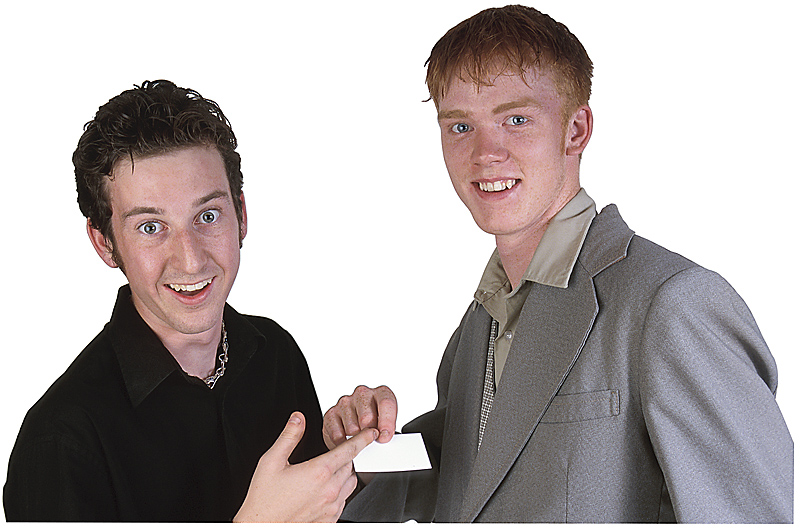 It’s more beneficial for employees to work together than it is for them to be anti-social. A gamification system would encourage employees to interact with one another on a daily basis.

For instance, if an employee notices that a colleague happens to have completed a task or project they’re working on, then they may approach that colleague for help or advice. This scenario is advantageous for two reasons: an employee’s finished work or project will more than likely be done properly, while another employee is learning essential business management skills (helping others).

We could continue to argue the benefits of a social work environment, but we don’t need to tell you business folk why it’s crucial that your employees are social with one another, do we?

10 Reasons Why Every Business Should be Interested in Gamification

Have we caught your attention yet? If you’re interested in seeing the top five reasons why gamification is convenient for business, please continue to part 2.

Part 2 is just as riveting and slightly more amusing, we promise.