In light of the recent zombie attack and pending zombie apocalypse (no, really, Miami had the first drug induced zombie attack), we’re going to interrupt our regularly scheduled broadcast to cover some valuable survival tips. Don’t believe what you’ve seen in zombie movies, because Hollywood is always askew when it comes to realism.

To survive a real zombie apocalypse, we recommend you follow these guidelines to a tee.

10 Guidelines to Help You Survive During a Zombie Apocalypse

Follow these ten steps closely and you’ll stay alive maybe just a little bit longer; otherwise we hope you like having your face chewed away (bad joke we know).

The Top 5 Tips to Help You Survive a Zombie Apocalypse

Stay Out of The Damn Sewers

For some insanely daft reason, every zombie movie has a scene in the sewers. Why? For the sake of all that is good in this world, stay the hell away from any sewer or drainage pipe during a zombie apocalypse. Humans have five senses for a reason. Sacrificing any one of those senses, during a time where ravenous husks roam free waiting for the chance to tear you to pieces with their bicuspids, is just downright silly.

Besides, most sewers smell really, really bad. Do you want to crawl around in human feces when you will probably have to wait weeks or months for a proper shower? No, we didn’t think so either. 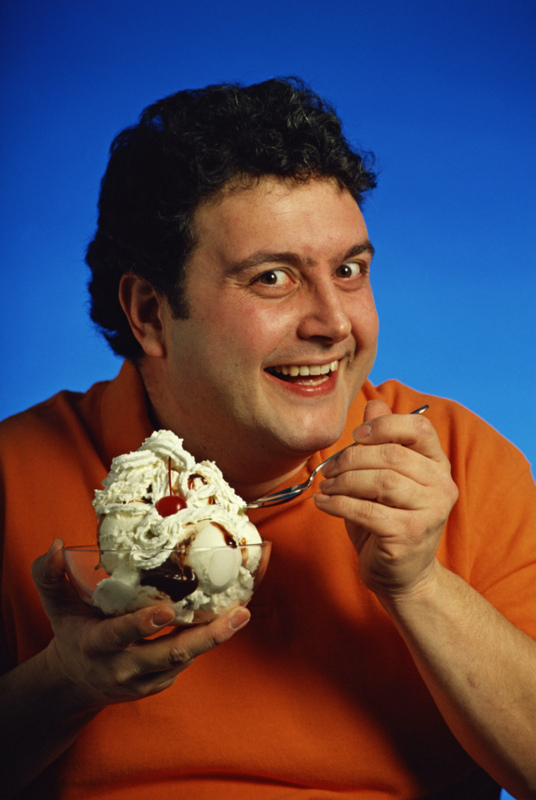 The movie Zombieland said it best, “When the zombie outbreak first hit, the first to go, for obvious reasons… were the fatties.”

It doesn’t matter whether there are slow, hobbling zombies, or screaming sprinters of death, if you’re too fat to put one foot in front of the other and accelerate your body at a decent pace, then you’re going to have one hell of a time staying alive.

If you’re overweight you need to get out there and get some cardio done before the major outbreak hits. At least, by the time the plague tosses undead on your doorstep, you can be a little slimmed down.

The biggest part of cardio that any survivor will need is endurance, and endurance isn’t something you can just buy in a store. Endurance, especially when it comes to exercise, is earned over time. Your body builds up the ability to run, walk and scream bloody murder longer and longer – but the trick is, you need to move around to increase endurance.

It’s also worth mentioning that it is so easier to get in shape when you can watch Jane Fonda. There will be no watching of Jane Fonda in a zombie apocalypse, we can promise you that. 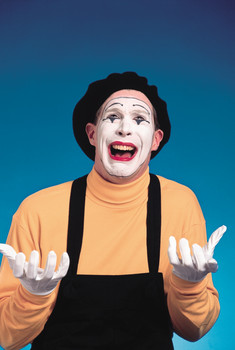 In a zombie apocalypse groups are beneficial to your health. When the raving cannibals come hunting it’s easier to defend a location with more than one person, and it’s always safer to travel in groups too.

The problem with traveling in a group during a zombie apocalypse, arises when you become emotionally attached to anyone, or everyone, in your group. Whatever you do, don’t.

It takes a cold hearted bastard to survive the zombie apocalypse, and even though the trials and tribulations of the experience will harden you over time, you’ll still need to retain some emotional integrity. Besides, it’s dreadfully hard to pummel a zombie’s brain into a gooey mess when you’re crying like a baby over your buddy Jimbo that just got eaten for doing something stupid.

Remember, people are generally slow to think in dangerous situations, which means that some people are going to die for extremely stupid reasons.

You can’t waste time shedding a tear for anyone, especially stupid people. Hell, learn not to cry at all.

Pets Are Detrimental to Your Health

Pets are an added nuisance during a zombie apocalypse. To put it bluntly, pets are worthless.

If you have a pet, make sure you put it to sleep before you venture into zombie country, otherwise you may find yourself running after a furry little creature, separated from the group and miles away from anything you know.

Just a heads up cat lovers, we know you hold yourselves prodigiously over dog owners – but cats are pets too, kick em’ to the curb.

Kids also have a tendency to do the same thing. If you have a child during a zombie apocalypse, don’t be like Lori from the Walking Dead, keep a good eye on your kid and keep him or her by you AT ALL TIMES. Unless of course you want them to become a mincemeat sandwich while you’re not looking. 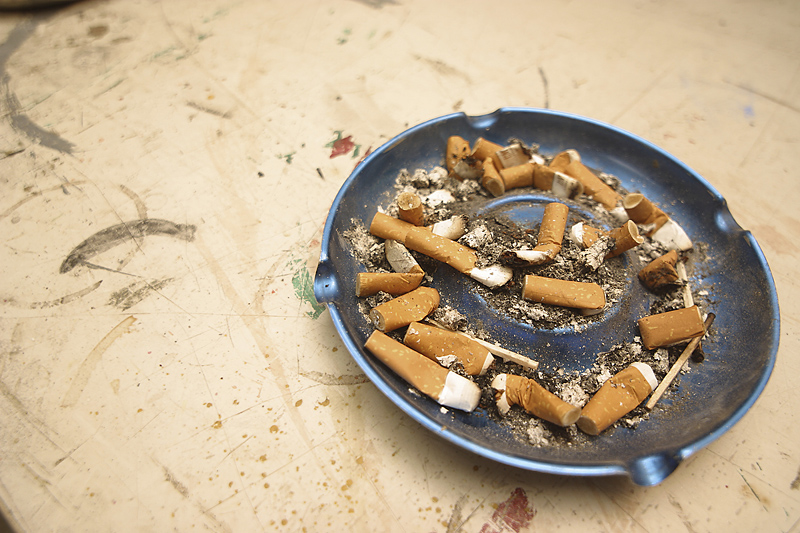 Are you slightly confused by that header? No worries, we’ll spell it out for you.

Substance dependency is ABOUT TO GET YOU KILLED. Do you find yourself always needing a drink, smoke or toke? Unfortunately, those urges are not going to change when you’re fighting off killer cannibals in a high stress situation. Yes, zombies will cause you loads and loads of stress.

If you’re mind is too busy screaming and telling you to run off and satisfy your vice in a moment of danger, you’re probably going to die. Ween yourself off whatever dependency you have as soon as possible, or you may find that it will do more than just kill you- it will get you torn to pieces by a flesh mongering beast. 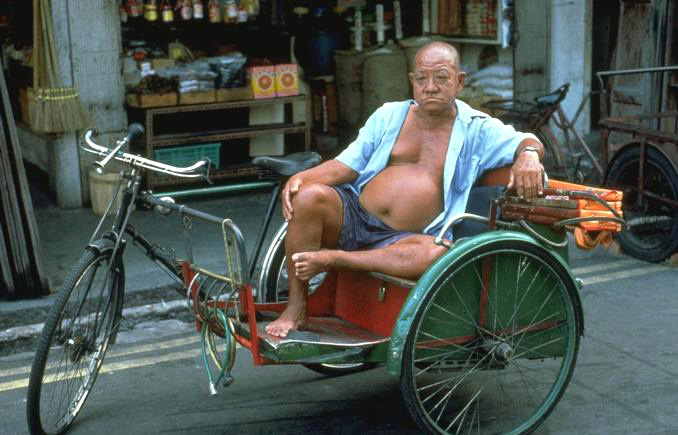 We’re not literally talking about green cars here, so even if you have a brand new lime green Mazda 2. That shiny new vehicle will do you absolutely no good when gas is scarce, and all the roads are blocked.

Have you ever seen what the highways and roads look like in the event of a massive evacuation or emergency? The roads fill up, fast.

Oh, and you should probably wear some elbow pads and knee pads too. It hurts like a mother when you scrape your extremities up. 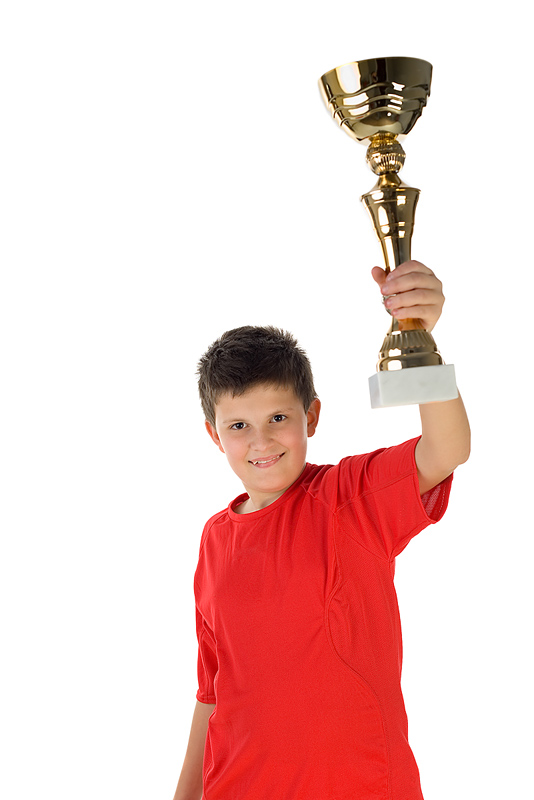 Movies are all about guns, especially zombie flicks. The bigger the gun, the more badassery that occurs.

While it is true that quite a few people have firearms available, there are a lot of people that own no firearms. We know, we were just as shocked as you that people don’t exercise their second amendment rights.

If you don’t have a gun, don’t fret. Firearms are overrated. They require maintenance and bullets, which can run out fast in a sticky situation.

Blunt objects will reign supreme in zombie country. As a matter of fact, objects that will cause any amount of hemorrhaging will be valuable. Blunt objects don’t run out of ammo, and there will always be an abundant supply.

The Higher The Better

Are you afraid of heights? Well you better get over it fast because, in zombie country, the higher up in the sky you are the better. When your group settles down to make a temporary encampment always make sure it is as far from the ground as possible.

Aside from a divine miracle, chances are pretty high that zombies can’t climb. Higher will ALWAYS be safe, unless there are crazed Hunter zombies, like the ones that appear in Left 4 Dead, because then we’re all screwed.

You Can Never Have Enough Wood

One inanimate object will save lots of people in a zombie apocalypse. Wood. 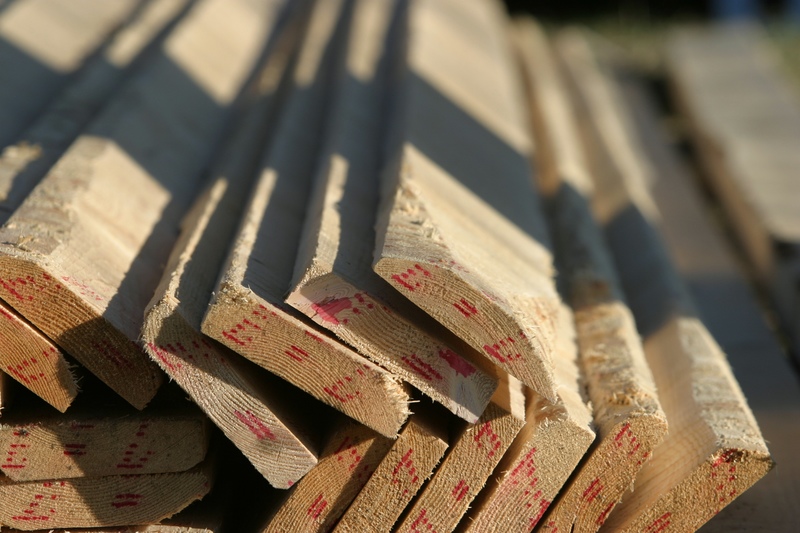 If you barricade your group in a single location or are trying to make temporary shelter, you can never have enough wood – never. Wood can be used to cover all windows and entrances, and is the only tool that is proven to fortify a shelter. If you don’t have a Home Depot or Lowe’s right next to your shelter of choice, don’t worry – when we say wood we are simply referring to any piece that will complete the job.

Did you find some deadwood on the ground? It will do. Did you rip a door off it’s hinges? Yeah, that will work.

You can never have enough wood.

Stock up on Supplies Sooner than Later

Don’t be one of those idiots running around the grocery store looking for supplies, all while people are getting chewed to pieces around them.

There will always be that one guy who runs back into the store for some cheetos, and never comes back. Don’t let that happen to you. 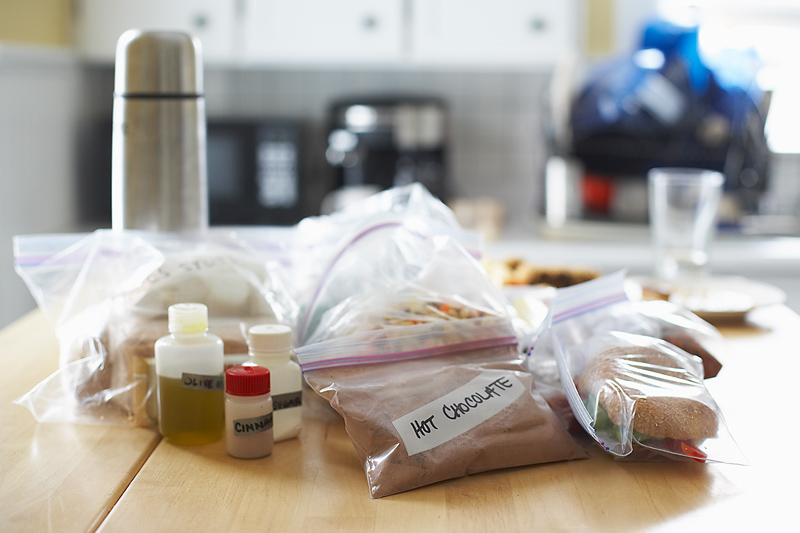 Stock up on supplies before the crowd rush happens and if, for some god-awful reason, you miss the opportunity, wait until all of the other morons are dead. If you absolutely have to, steal from neighbors or passerby, but whatever you do, don’t venture into the open until after the gist of the zombie horde has dispersed.

In a world of zombies, there will always be zombies, there’s no arguing that, but would you rather take on small groups at a time or a shambling horde of thousands?

Not to mention, if you go out scavenging with the rest of the survivors you’ll probably have to fight off those crazy ladies who are dependent on their caffeine, and let us warn you, those suckers can throw a punch.