Adobe has recently released the newest version of their famous image editing software, the Adobe Photoshop CS6. It is equipped the Adobe Creative Cloud, a subscription-based center that offers mobile and desktop tools, as well as cloud-sync.

Adobe Photoshop CS6 boasts some interesting new features that are worth mentioning:

Users can now enjoy patching with greater control thanks to the newest part of the Content-Aware family of technologies. The user only selects an area that he wants to use to create a patch, and Content-Aware Patch blends the pixels for a flawless result. What’s that mean? It means that that awesome picture you took of the great white shark doesn’t have to be thrown in the recycle bin because you had your thumb in the bottom right corner! 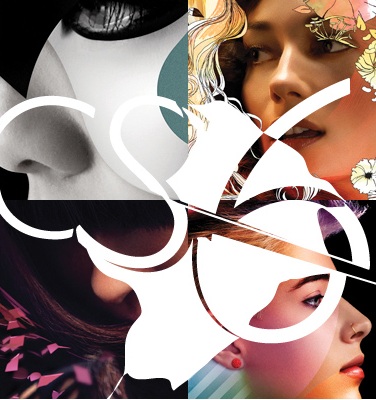 2. An Increased Performance Speed and an Updated User Interface

Courtesy of the Mercury Graphics Engine, users can now enjoy editing images unhindered at full speed, giving almost instant results when using common tools such as crop or liquify. This engine accesses the potential of your computer’s graphics card, the graphics processing unit (GPU). In addition, the new and modern user interface (UI) of Photoshop CS6 will help to make your images appear clear, thanks to its dark background.

Users can now create quick designs, use type-styles for fast and consistent formatting, create their own customized strokes, convert dashes to shapes, search within layers efficiently and many more. The acceptability is further improved and you can even use Photoshop on your New iPad.

Adobe intends to attract users to the latest Photoshop CS6 with its subscription packages. For a monthly fee, its subscription-based partner, Adobe Creative Cloud, allows users to access the entire Adobe Photoshop CS6 suite, and with it, the new Adobe Muse and Adobe Edge preview apps. In addition, user can also sync with the iPad Photoshop apps and other Android tablets; and since the users’ files are stored in 20GB of online storage and automatically synchronized with their other devices, workflow across multiple devices or platforms is a breeze.

Though not an entirely new feature, this format can help raw photographers to manipulate their freshly-taken pictures so that they achieve the picture that they had intended to capture. Tone curve can now be used on each channel, so a user can now work separately along the image’s highlights and shadows, bringing more controlled editing to achieve a more balanced image.

Photoshop is no longer limited to just image editing. With the Styles feature, a user can now work with blocks of texts or paragraphs easily and quickly. After typing a text separated across different layers, a user can easily edit through them by just clicking the block, making editing texts in Photoshop CS6 a lot easier than its predecessors.

Though not entirely new, the ability to manipulate vector shapes within Photoshop CS6 becomes easier. A user can now shrink or grow a vector shape, and its size is measured by calculations and angles – not by pixels. Changing a vector’s color and stroke style is made even easier in Photoshop CS6. In addition, vectors can now be merged in layers without the need to of rasterizing.

The feature again is not new, but is now updated for the new Photoshop CS6. Additional blur features include Field Blur and Iris blur for better results on wider blurs. A user has now more control on blurring, thanks to the ability to handle multiple blurs.

Users can now move their image while inside the crop area in the new Photoshop CS6. In addition, one can now change aspect ratio (while still in the crop), manipulate the Rule of Thirds. All these work without having to be destructive which cropping usually does in previous versions.

Photoshop CS6 can now be used to edit video clips, using the image effects that one would use on an image. It is also as efficient as apps like iMovie.

The prices may be too high, which is now probably the biggest disadvantage for the new popular editing software; however, thanks to Adobe’s monthly subscription of the Creative Cloud, users can now access the entire suite of CS6, including Lightroom4, for only $49.99 ($29.00 for students) a month.

Adobe Photoshop CS6 is a little pricey and may have features that are not entirely “new” (mostly just updated), but rest assured that editing photos (and now, videos) can be done more efficiently, professionally and creatively with the new suite – truly worth every penny.

Adobe Photoshop CS6 is already available for download pre-order on Amazon. You can pre-order the Windows version

now and download it on May 7. Remember there is a Student & Teacher Edition

, which is also available on Mac 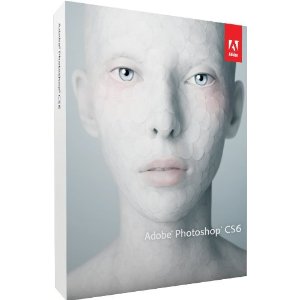