Home-based Wi-Fi routers can provide spotty support at times. It’s highly plausible to state that we’ve all experienced signal issues before when it comes to wireless networks. If you live in a two story house for instance, signal strength can diminish while in a far bedroom on the second floor, provided the router is in a downstairs office. If you like to sit outside in your backyard, or on your patio, the wireless signal will undoubtedly decline there significantly.

Signal strength depends on the operating distance from the router, and interference issues can come from other electronic devices, which can negatively impact the health of the wireless signal. These areas or pockets of poor signal strength are called Wi-Fi deadspots.

The NetGear Wi-Fi Booster For Mobile

NetGear is promising to help you eliminate those deadspots around your house with the Wi-Fi Booster for Mobile. The Wi-Fi Booster will essentially boost wireless signals, making it much easier to connect your laptops, netbooks, tablets and mobile devices from anywhere in the house, or yard. 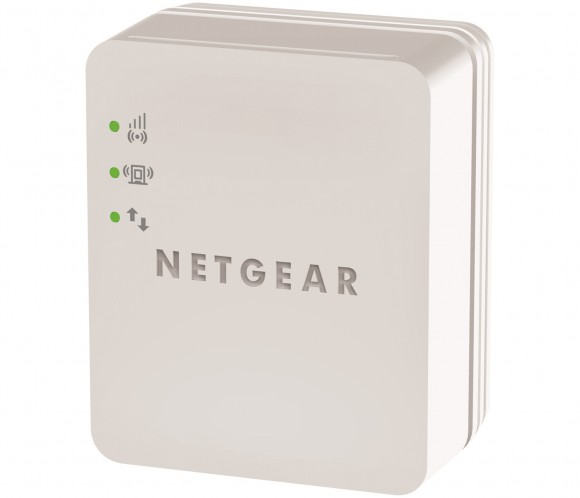 The Wi-Fi Booster is compatible with any existing 2.4GHz 802.11 b/g/n networks, although NetGear has given no specifics on just how much the device boosts the signal. That means we won’t quite see the percentage of strength increase for a weak Wi-Fi signal until the device releases sometime late this summer.

NetGear has made is abundantly clear that the Wi-Fi Booster for Mobile will be $40.

Forty Dollars is not an outrageous price, but it is certainly pushing the limits since routers can be purchased for cheaper. Of course, other Wi-Fi signal boosters are available, but there is a fairly easy, and cheap, method to enhance any Wi-Fi signal; connect another router to the first.

You can connect another router to the first using an Ethernet cable. Of course, this eliminates the wireless support if you don’t have the resources to run a cable to the second router, but it is a much cheaper alternative.

Which brings us to a relevant question; are there any more Wi-Fi signal boosters out there like this one?

There are several other Wi-Fi signal boosters available on the market, but rather than describe the features of every single one we’re just going to highlight them quickly and provide a relevant link. 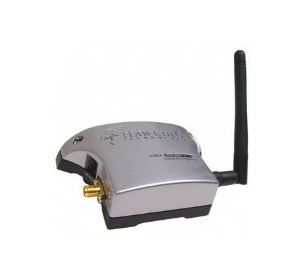 According to Hawking, the HSB2 can strengthen a weak wireless signal by about 600%. What that actually means in regards to actual strength, we’re not quite sure, but it has to be good, right?

If you must have one, the HSB2 can connect to any 802.11 b/g and will increase the wireless level from 100mW to 500mW. Hawking also claims the HSB2 will limit the wireless signal boost within a certain radius for added security. 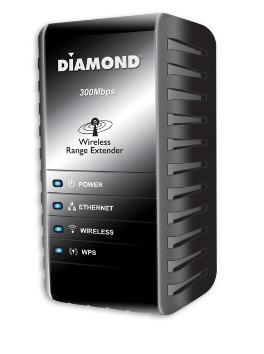 The Diamond Multimedia Wireless Range Extender is compatible with 802.11 b/g/n networks and boosts a weak Wi-Fi signal, as well as performs some additional functions.

In addition to boosting the Wi-Fi signal, the Diamond Multimedia Extender can also create additional Ethernet ports for nearby devices. The wireless extender can connect to a home network, and accessible devices can connect, via Ethernet, to take advantage of an internet connection. This offers additional support for HDTV’s, gaming consoles, and media players that do not have an integrated Wi-Fi radio.

The Diamond Multimedia Extender is generally $59.99 but can be purchased on Amazon for $53.49. 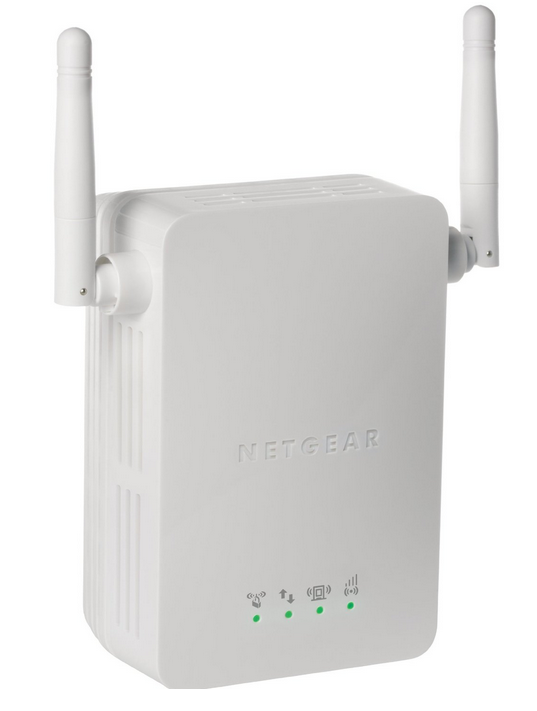 The NetGear Universal WN3000RP wireless range extender will boost wireless b/g/n networks, how much of a boost the adapter will give is never mentioned in the product description.

In addition, the WN3000RP includes an Ethernet port to allow the adapter to operate as a bridge.

The NetGear Universal WN3000RP wireless extender is generally $89.99 but can be purchased on Amazon for $66.58.

There are a lot more wireless signal extenders available for purchase, so if you don’t like what we’ve listed here, hit up Amazon or do a Google search. Of course, you could always wait for the NetGear Wi-Fi Booster for Mobile which is actually cheaper than most of what’s already out there.

Or you could try the second wireless access point scenario, but that would entail running an Ethernet cable through the house to connect the two relevant routers.

You could always save some money by boosting your signal the old fashioned way though, and sit right next to the router.