It’s quite often that we hear groveling about social media and the detrimental harm it’s caused in society. Social networks like Facebook and Twitter have led to numerous situations where people have lost their jobs, have come into the spotlight in a negative way or have even had a run in with the law.

Now, thanks to Dr. Kim Dong, of Houston’s Memorial Hermann hospital, we have irrefutable proof that social media can be used for good, and for the betterment of education.

Dr. Kim Dong performed a standard tumor resection operation on a young patient, on Wednesday May 9. The brain surgery, which Dr. Kim Dong had performed countless times before, was live tweeted and included images, videos and status updates of the entire process. Hospital staff documented and uploaded Dr. Kim Dong’s every move while he performed the brain surgery, so no worries folks, the Doc had the reins the whole time.

In an interview with Mashable, before the operation, Dr. Kim Dong spoke up and explained why the surgery would be in the public eye.

“What will come out of this is a detailed, real-time sequence of what happens in a brain surgery through all the stages from preparation, to shaving the hair, to making the incision, to draping. People are very anxious and want to know what goes on in a brain surgery like this.” 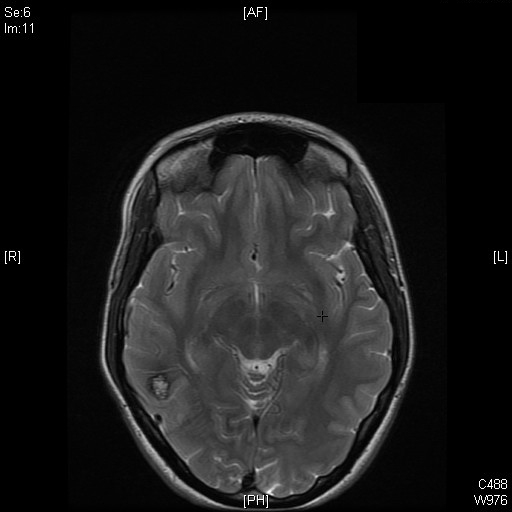 In case you’re wondering how a tumor resection surgery goes down, here’s the play-by-play of what happened with Dr. Kim’s operation.

First, Dr. Kim and his surgical team opened a gap in the patient’s skull in an approximate two inch by two inch square pattern, which Dr. Kim refers to as a “window”.

Using the window, Dr. Kim gained access to the patient’s brain. With the help of a fiber optic camera and surgical equipment, Dr. Kim located the tumor underneath the right temporal lobe and successfully removed it from the target area of the brain.

The result was a documented tumor resection surgery that allowed the general public to experience the process in realtime. The individual streams from each of the separate social media sites can be pieced together for educational purposes and can be used in the future. 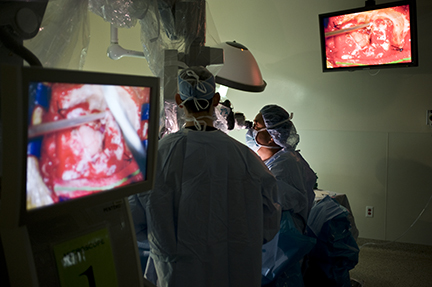 We are simply fascinated by both operations and the live coverage, and judging by the 125 million views, we’re not the only ones. It’s truly amazing that folks of all ages can experience something like this, and we hope similar events continue to happen in the future.

It’s refreshing to see social media being used for educational purposes that will benefit many in the long run. Apparently, social media networks aren’t as dastardly as everyone portrays.

Unfortunately we were not able to include the Storify content in the post, however those interested in seeing the operation may visit the Live Brain Surgery stream. Please keep in mind theses images are real, and may include mature and graphic content. Enjoy!

Via: Mashable (If you enjoyed our coverage of the operation, please show support to the original author by viewing the piece on Mashable)