With all the outstanding news that Day Z will be getting a standalone title shot, and could be coming to consoles if it sees increasing success, it will be difficult to ignore where it all originated from.

Naturally, PC owners may see this announcement as problematic, especially considering Day Z is actually an independent mod for Arma II. This news could spell the end of development for the mod itself, if the development team gets too busy working on the standalone title or console versions.

Of course, the Day Z team has already promised to continue working on the Arma II mod even during the development of the standalone game. 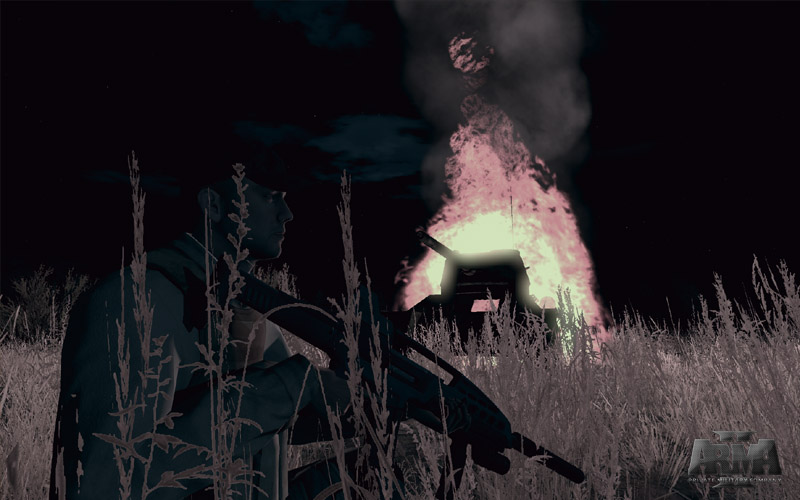 Wait a Minute, What is Day Z?

Day Z is an ultrarealistic mod for Arma II that introduces zombies and survival horror elements into the conventional war gameplay. If you’ve ever played Arma II you know that the maps and the world are enormous, with over 225km of land to explore.

Arma II is set in a fictional European country called Chernarus, which was modeled after real world regions of the Czech Republic. Needless to say, the country that can be traversed is broad and extremely realistic – you can even navigate by using the stars at night.

Day Z builds upon the mechanics and world of Arma II by creating an apocalyptic simulation in the country of Chernarus.

Your job is to survive in a particularly unforgiving world, where you can be murdered by other players who are scavenging supplies or ruthless zombies at any moment in time.

Here, are a few of the best features of the mod as taken directly from the official website:

“Realistic “Zombies” with custom animations – These once human creatures will act and behave as if they have a heightened sense of hearing and smell but less sight, on top of that they use motion captured animations such as walking and eating from your unconscious body. If you look into any built up area you’ll see them walking around waiting for their next victim which dares to venture in.”

“Custom Medical System – ArmA II’s magic medic feature is a thing of the past with this medical system – If you get shot, expect to bleed and to lose blood until you’re bandaged up. Lost too much blood? Then expect to fall over unconscious. If you get shot in the leg, then you won’t be able to walk until you get morphine so you can man up. Pain is also a factor taken into consideration so without pain killers after taking an injury you’ll continue to shake. This is medical at its best!” 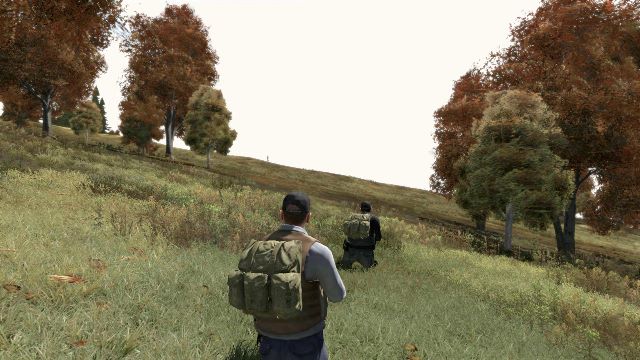 “Hunting and Survival – Eating and drinking is a core part of gameplay, you can tell if you need something by a very subtle GUI which doesn’t affect the atmosphere, and if you don’t fulfill those needs. You’ll die. Wandering animals can killed and gutted (with the right tools) to gain access to their meat which can be eaten so you live longer but also to gain blood. For once these animals actually have a use.”

How Do I Install Day Z? 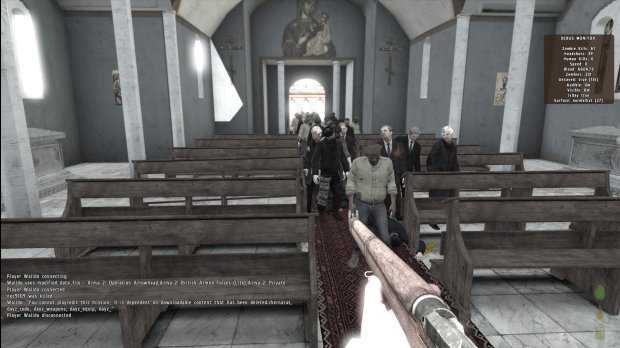 Since Day Z is an add-on, or mod, for an existing game you will have to purchase and install Arma II first. We recommend installing the Arma II Combined Operations package which you can purchase via Steam.

Once Arma II has been purchased and installed, you will need to download the necessary files for Day Z. To obtain the install files for Day Z visit the official downloads page.

Once both games are installed (Arma II and Day Z) you can start your zombie hunting experience. Make sure to watch out for those pesky bandits, they’ll kill you and steal your baked beans!