E3 or the Electronic Entertainment Expo takes places this week (June 7-9) in Los Angeles, California, so naturally there will be tons of E3 news and information saturating the entertainment world.

For those unfamiliar with the popular convention, E3 is the biggest conference for video game, entertainment, and gaming console news. Electronic gadgets and new technology also shows up at E3 but video games generally steal the spotlight. 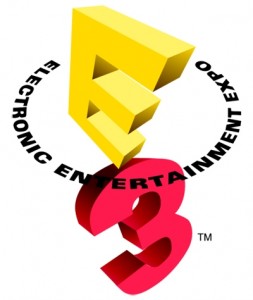 Big name participants will unveil new software and hardware over the next few days. We can expect to see information about new products from Microsoft, Apple, Sony Computer Entertainment, Alienware, Bethesda Softworks, Electronic Arts, and more!

Here are some of the biggest products said to appear at this year’s E3 conference: 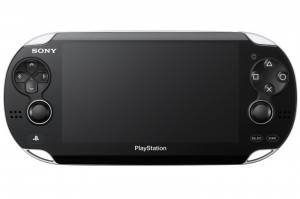 The Sony NGP or Next Gen Portable is the rightful successor to the PSP (Playstation Portable). It originally made its way to the public eye in January, 2011.

Sony plans to unveil more serious features and upcoming titles for the product and we will likely see a playable demo of the console at this year’s conference. 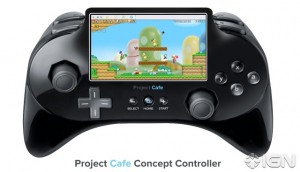 Nintendo is set to release its latest gaming console which will introduce a long awaited return to the hardcore gaming world. Dubbed Project Cafe, the new console is rumored to be the true successor of the Nintendo Gamecube.

Cafe will feature next gen graphics, HD resolution gaming and of course a completely optimized online gaming experience. The Cafe has been rumored to be significantly more powerful than both the PS3 or Xbox 360 and will include a tablet type (touch screen) controller.

The actual hardware specifications have not been unveiled yet, nor have some of the more important features of the new console. That being said, we will likely see a fully functioning version of the new console at E3, which may or may not be playable.

We wrote an early feature on the upcoming Nintendo console, check it out for more information on Project Cafe. 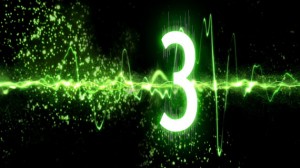 Some of the biggest titles that will be previewed at E3 include Elder Scrolls V: Skyrim, Uncharted 3: Drake’s Deception, Bioshock Infinite, Dead Island, Batman: Arkham City, and of course the big name shooters Modern Warfare 3, and Battlefield 3.

Of course there will also be a plethora of surprises and new future titles that have not been previously discussed.

Of course there will be quite a bit more product reveals of both hardware and software. In order to stay up to date on the latest E3 news check out some of our relevant links below. Most, if not all, of the sites listed will be covering up to date news and information on the E3 conference.

Anyone interested in more information can check out the following sources for E3 news and announcements: