Today I was browsing through my tech columns of choice in search of an amusing story topic, as I usually do. Unsurprisingly, I came upon another piece about tech and internet addiction. Reading through the supposed scientific facts, and the supreme rot of words produced by sub-par creative minds, I couldn’t help but feel my blood boil. Okay, maybe that is a bit drastic, I’m sure I do sound pretentious calling someone else’s creative work “supreme rot,” but that doesn’t change the fact that this general idea of internet addiction disgusts me.

Personally, I am sick and tired of seeing articles and columns droning on about how modern society has generated a plethora of new addictions in our lives. Sure, I will admit there are cases where uncontrolled internet use can border on unhealthy, but why does that mean it should be considered an addiction, or sickness?

To put it bluntly, who the hell cares?

Where is This All Coming From?

Apparently, German researchers carried out a survey on internet addiction, at the University of Bonn and Central Institute of Mental Health in Mannheim, and published their findings in the September 2012 Journal of Medical Addiction. 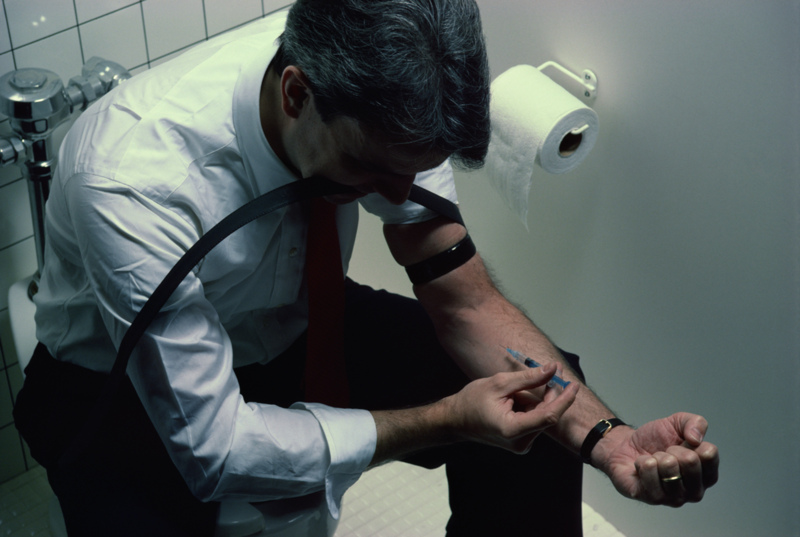 The scientists concluded that a group of people were susceptible to “problematic behavior,” also construed as an addiction, when using the internet on a regular basis. The problems that these folks experience are caused by the same gene related to nicotine addiction. This gene, dubbed the CHRNA4 gene, affects nicotinic acetylcholine receptors in the brain. Essentially these nicotine receptors are tasked with releasing the correct amount of chemicals in order to make us feel a sense of pleasure after various activities like sex, eating and even exercise. This is exactly why most people feel better after smoking a cigarette, because the increase in nicotine chemicals tricks their body into feeling “euphoric.”

That being said, the study has shown that these nicotine receptors can initiate when using the internet and doing things like “posting a Facebook status.”

The study was conducted on a total of 843 people, who were polled about their internet habits.

According to a press release: An analysis of the questionnaires shows that 132 men and women in this group exhibit problematic behavior in how they handle the online medium; all their thoughts revolve around the Internet during the day, and they feel their well-being is severely impacted if they have to go without it.

I only have one thing to say to all this: “give me a damn break.”

How Can You Refute Scientific Evidence?

Let’s start with the obvious, and we’re going way back here, before my time even.

“Too much of anything is never a good thing.”

No, I’m not saying internet addiction does not exist, I’m sure it does. Honestly, what I’m saying is that anything can become a destructive habit if you let it dominate your life.

These studies about internet addiction are absolute horseshit, and they solve nothing. What do they actually accomplish, besides offering a scapegoat for why people use the internet in an unhealthy manner? Maybe, everyone just needs to wake up and realize that sometimes it is our own fault we have issues.

If you’re letting the internet run your life so much that it affects your health and ability to survive, then you need to stop using it. End of story.

Excessive Use of The Internet is Not a Bad Thing

I hail from a generation that has used the internet practically since its inception. It is a beautiful communication platform, but not only that – there are so many activities and events that can take place thanks to the internet.

I am addicted to the internet. 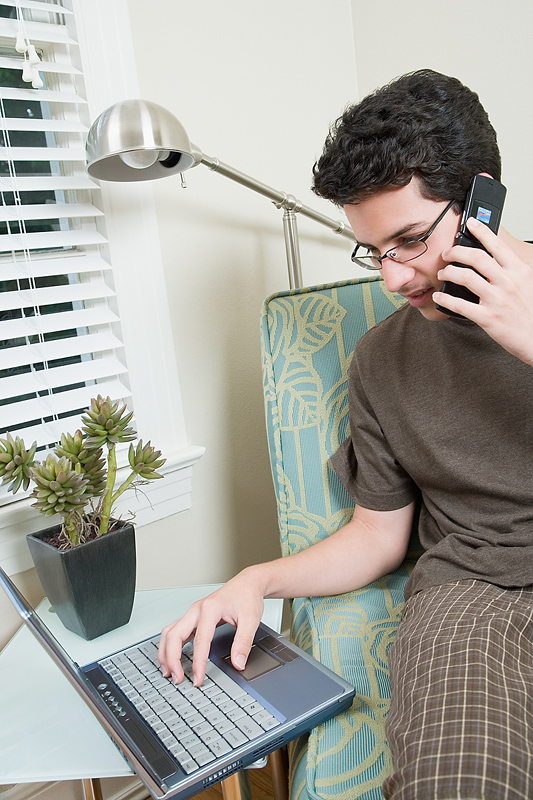 There is certainly nothing wrong with excessive use of the internet. It is only when the internet gets in the way of our well-being that it is the problem. If you are, in fact, the type of person that has problems keeping a job, and living your personal life, because you while away on the internet, then you probably want to do some serious soul searching instead of blaming a craving for your problems.

Unfortunately, if you push the blame on an addiction, the problem is just going to keep repeating itself with other mediums in the future. And, if you think the internet is going to be the only obstacle in your life, then there is no help for you at all.

Thanks to a dependence on the internet in the modern world, that means, in the future, even recovering IA addicts will have to use the world wide web eventually.

Let us know your personal take in the comments below.

This is an editorial written by Briley Kenney. Therefore, the views expressed herein merely reflect the opinion of the individual writer and not the whole Tech Labs editorial staff.