On July 20, 2012 Sparrow officially announced via their blog that they had been purchased by Google.

Sparrow, if you don’t already know, is a third party email app maker that has developed software for the iPhone and Mac Desktops. The main focus of Sparrow’s software is to provide enhanced email support that improves common tasks like organizing, reading and composing emails.

All of Sparrow’s software is easy to use and quite attractive, which explains why the company has seen such success.

Sparrow’s iPhone app is one of the most popular third party email clients for iOS devices, and it was released not too long ago. Unfortunately, thanks to Google’s acquisition, the existing Sparrow apps and software will no longer be receiving any new features or significant updates. The developers will continue to support all existing software features by tweaking and optimizing performance.

“We’d like to extend a special thanks to all of our users who have supported us, advised us, given us priceless feedback and allowed us to build a better mail application. While we’ll be working on new things at Google, we will continue to make Sparrow available and provide support for our users.” 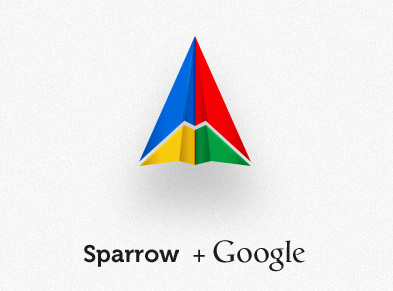 Why Did Google Purchase Sparrow?

Google has not released an official statement nor have they identified their motives behind the Sparrow acquisition. Nevertheless, it is clear that Google has scooped up the Sparrow group to somehow improve the Gmail service, and possibly develop native email applications for various platforms.

Google’s own Gmail app for iOS has been something of a failure, plagued with bugs and software issues galore. It’s possible that Google actually picked up the Sparrow team to specifically work on the iOS app which takes advantage of their Gmail service.

What Will the Sparrow Team Develop for Google?

“We care a lot about how people communicate, and we did our best to provide you with the most intuitive and pleasurable mailing experience. Now we’re joining the Gmail team to accomplish a bigger vision — one that we think we can better achieve with Google.”

It’s likely that the Sparrow team will be tasked with developing a minimalist Gmail client similar to their existing Sparrow iOS software. There has been mention of “new projects” for the team which could also suggest they will be developing additional applications and software related to the Gmail service. 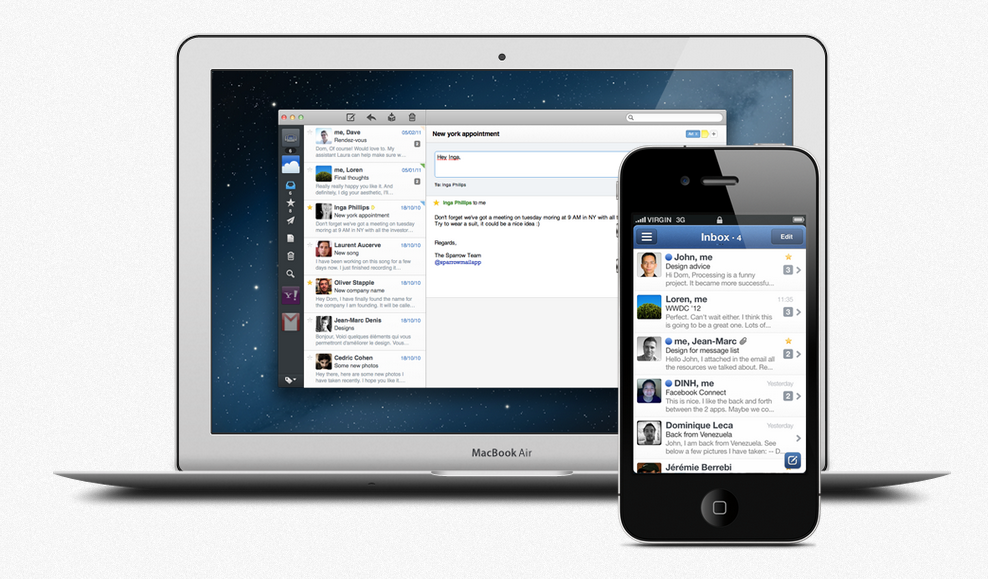 How Long Will it Be Until We See the New Projects

Seeing as the news was fairly recent it’s hard to speculate when we will see a glimpse of the Sparrow team’s new projects. Obviously, by the time we do they will no longer be referred to as the “Sparrow team”.

Considering the team is joining Google, a company that already has its fair share of software developers, it may not actually be that long before work from the Sparrow group surfaces. We would like to assume that Google developers will join efforts with the Sparrow team, in an attempt to get a product out there as soon as possible.

For now, we’ll just have to wait. The possibilities are certainly exciting though.