Sometimes it’s just hard to figure out where you are, especially when you’re inside a huge mall or stadium for the first time. Traditional paper maps and building directories are usually of no help either, they don’t actively track your current location.

What if there was a better solution? What if you could figure out exactly where you where inside an amusement park, or a shopping mall, without having to fret around with a bulky paper map? 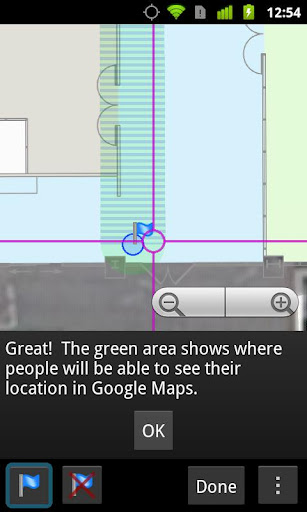 Several of the big name map providers (Google Maps, and Bing Maps, etc.) have begun adding indoor venue maps to their existing map services. Most of the indoor venues that have already been mapped are large scale structures like airports, shopping malls, convention centers and sports stadiums.

A lot of the large venues have been added to map services thanks to direct support from the actual venue, who specifically aided by providing data in the form of blueprints, and by using mapping software. But not all venues are able to lend support when indoor mapping is concerned, which leaves map providers like Google and Microsoft to figure out alternate ways of mapping indoor locations.

Unfortunately, it’s hard for a service that uses wireless signals to directly pinpoint where a subject is in relation to an enclosed space – even with structure blueprints. GPS doesn’t work well in a lot of enclosed areas, and Wi-Fi access points are only relevant where their signal reaches. Obviously cell phone towers aren’t reliable when indoors either, especially considering most reception starts to die off when a mobile device is located in an enclosed space. 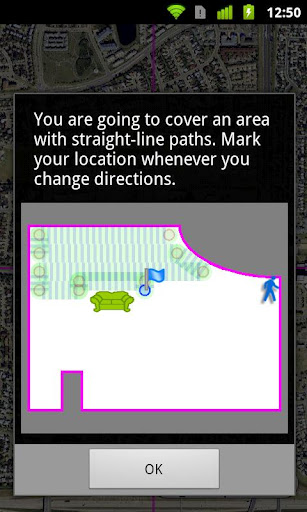 Google aims to change the indoor venue mapping game with the release of a mobile app that runs on any Android 2.3 (and up) powered device.

Once installed, the app will begin to collect data about various venues and structures which will be used to better measure a user’s indoor location. The application will specifically improve indoor venue mapping techniques by measuring the surrounding environment; the app will locate nearby Wi-Fi hotspots and take into account cell phone tower positions.

The app encourages users to map the inside of a location using various techniques, and as you can see from the related image most of those methods generally include surveying the location by walking through it.

As mentioned on the indoor venue mapping app page, Google is currently interested in locating a user’s floor location – which basically means they’re trying to accurately measure what floor a user is on. This is certainly relevant as it will properly update a user’s map image, as most venues have varying layouts for each level or floor.

Currently the Google Floor Plan app is only available for users who have previously uploaded a venue floor plan. Anyone interested in using the app, should upload a floor plan to Google’s floor plan page.

Hopefully Google will eventually allow everyone who owns an Android device to use the indoor venue mapping app, it would certainly help improve the Google Maps service and would ultimately work in their favor.

Thanks to the release of Google Maps version 6.0 users are now able to pinpoint their location while looking at an indoor map of select venues.

Google made the original announcement about the Google Maps upgrade back in November, 2011 on their official blog. In the related post Google further elaborated on the indoor mapping features of the new Maps version: 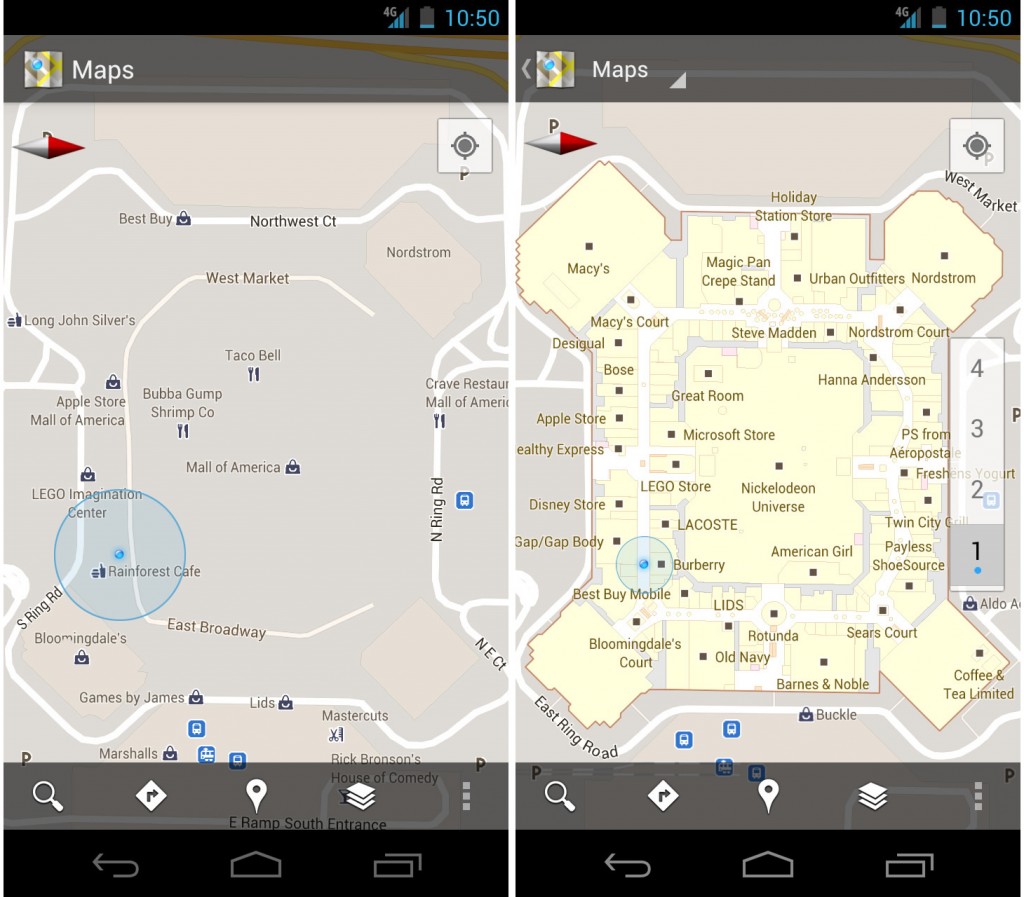 “When you’re inside an airport, shopping mall or retail store, a common way to figure out where you are is to look for a freestanding map directory or ask an employee for help. Starting today, with the release of Google Maps 6.0 for Android, that directory is brought to the palm of your hands, helping you determine where you are, what floor you’re on, and where to go indoors.”

“Detailed floor plans automatically appear when you’re viewing the map and zoomed in on a building where indoor map data is available. The familiar “blue dot” icon indicates your location within several meters, and when you move up or down a level in a building with multiple floors, the interface will automatically update to display which floor you’re on. All this is achieved by using an approach similar to that of ‘My Location’ for outdoor spaces, but fine tuned for indoors.”

In order to provide indoor maps and indoor user locations Google has partnered with various retailers, airports and transit stations like the Mall of America, and the San Francisco International Airport. Of course, there’s plenty more venues Google has partnered with to improve the indoor mapping features of Google Maps – for a more extensive list see the official blog.

Hopefully the new new indoor venue mapping app will work to expand the use of location services as Google intends, it certainly opens up plenty of new opportunities.

Here’s some more images of the Google indoor venue mapping app in action – because we’re cool like that. 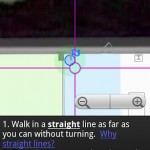 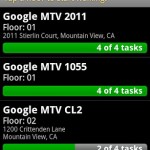 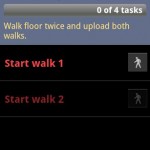 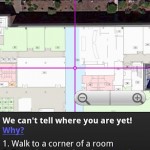 Readers may also be interested in checking out: The Top 5 Must Have Apps for Designers