The forthcoming Google Nexus Prime constitutes the next generation of mobile phones, and is sure to shake up the marketplace with a host of state-of-the-art features. The recently released Motorola Atrix is also a highly featured device which many would see as a rival for the hearts and wallets of early adopters and technophiles. So how do they compare to each other?

A big draw for the Nexus Prime is the device’s incredibly detailed 4.5″ touch screen. With an alleged 720×1280 pixels resolution, this Samsung Super AMOLED HD display promises to be one the best out there. The Atrix can’t beat that, although it does boast a 4-inch touch screen at 540 x 960 pixels. That is certainly not to be sniffed at! On the software front, the Atrix comes with version 2.2 of Google’s Android OS (Froyo), which customers will be able to update to 2.3 Gingerbread in a few weeks. 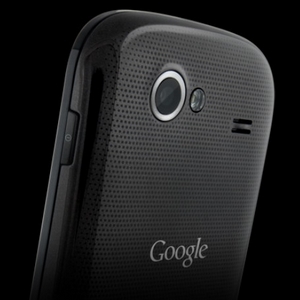 However, the Nexus is rumoured to be the first mobile phone to feature Google’s newest OS – the Ice Cream Sandwich – an update which is planned to unify all Android platforms into one consistent entity. New features for the Ice Cream OS include redesigned applications, UI improvements and a revolutionary pay service called Google Shopper.

The real powerhouse between the two is also the Nexus Prime, since it reportedly runs a dual-core 1.5GHz CPU with at least 1Gb of RAM. The Atrix is also very powerful, with a dual-core 1GhHz CPU and 1Gb of RAM, and performance can only improve when users upgrade their OS. 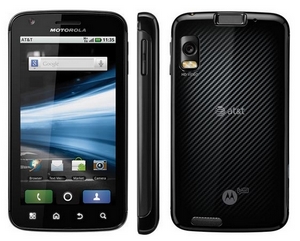 If the information surfacing on the internet proves correct then the Nexus Prime will join the Atrix in sporting a 5-megapixel camera, with LED flash, autofocus and 1080p video capture.

At this time, it appears that Google’s Nexus Prime will outshine the Atrix in nearly every department, but until the rumours change into fact we can’t be sure of the final specifications. It’s true to say that both phones are at the cutting-edge of smart phone technology and you’d be proud to own either.

This post is brought to you from our friends at Phones 4U.