There’s no doubt about it, tower defense titles are casual, but entertaining. That being said, we like all sorts of games here at The Tech Labs, but our favorite game genre is RPG.

As it would turn out, there is such a game out there. It’s called Defender’s Quest: Valley of the Forgotten and it is our Indie Game of The Week. 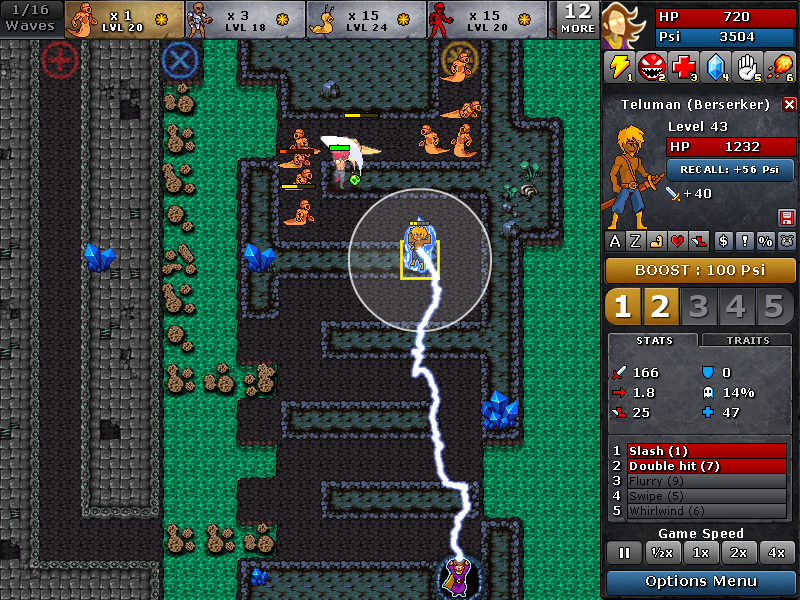 Indie Game of The Week: Defender’s Quest Valley of The Forgotten

The battle system builds off of tower defense, with individual characters taking the place of towers. Each character levels-up, learns skills, and equips gear individually, allowing the player to customize their battle experience and strategy. The overall game structure is similar to “tactical” RPG’s, but with a real-time battle system. Game speed is adjustable, and commands can even be issued while the game is paused.

It also features an engaging, character-driven story written by an actual English major! The story strives to be fast-paced, snappy, and always relevant to gameplay. Events and dialogue explain things as they become relevant to the player, minimizing exposition.

Finally, it’s got options and accessibility settings out the wazoo, so that you can have the best possible experience!

What Kind of Game is Defender’s Quest?

One of the most remarkable things about Defender’s Quest, is that is has an excellent story. Most tower defense games, and even RPGs for that matter have incredibly lackluster storylines that just don’t keep you engrossed in the game. The story of Defender’s Quest is told inbetween levels, through cutscenes and live gameplay, much like you would find in the best Final Fantasy and Dragon Quest titles. 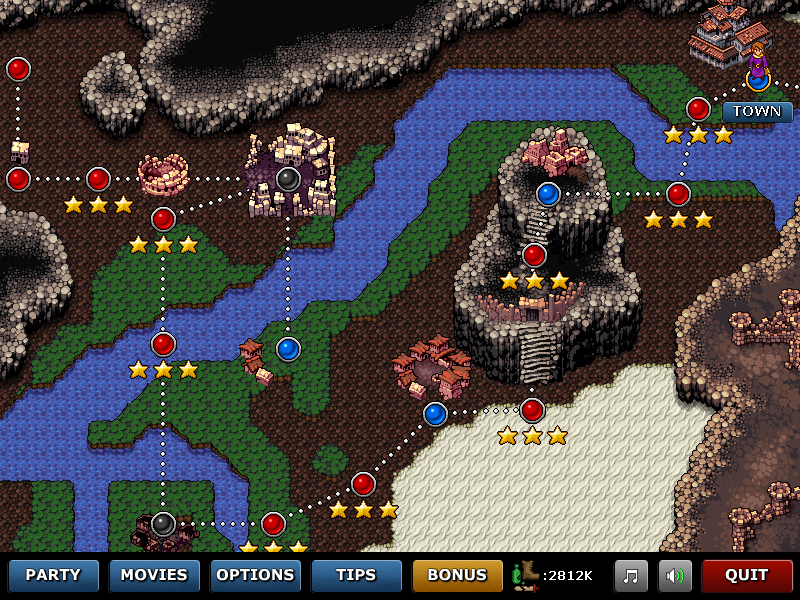 In Defender’s Quest, you play as a woman, who has been thrown into a place called the pit. The pit is essentially a garbage dump for those few who have been infected by a deadly plague. Those without an immunity to the plague end up becoming fierce creatures who strive to snack on the living.

This is where the tower defense gameplay comes in. When you’re not traveling the overworld in RPG style gameplay, you’re strategically placing allies on a front to help defend against the afflicted.

In Defender’s Quest, you don’t place towers, but instead you summon allies who are there to eliminate enemies as they travel by. Of course, you can expend energy to improve your allies, and dismiss them if you so desire, in standard tower defense style. 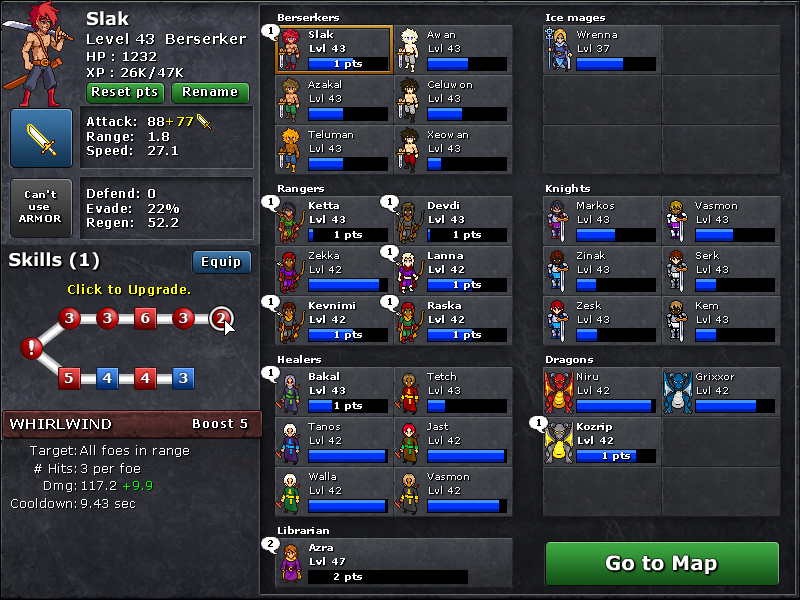 Inbetween the tower defense levels, Defender’s Quest plays nearly identical to a classic RPG. Your company gains experience and levels and can also acquire new skills and abilities for use in battle. You can even customize the appearance of new party members, as well as, equip them with more advanced weapons and armor.

At times, you will have to go back and replay levels you’ve already completed to grind out some experience, but it’s not repetitive. You can speed up the tower defense gameplay at any time, and this makes things move along at a faster rate. The grinding itself can be compared to the grinding mechanic in most modern RPGs, although the gameplay mechanics are different the concept is the same. You replay levels in order to gain strength so that you can progress through areas you’re having trouble with.

Defender’s Quest undeniably an enjoyable game. Just describing it in words, does it little justice.

Defender’s Quest: Valley of The Forgotten is Available Now

As we generally recommend, you can get Defender’s Quest on Steam for $14.99. With more than 30 levels to play through, and different difficulties to encounter, there is no shortage of content in Defender’s Quest. 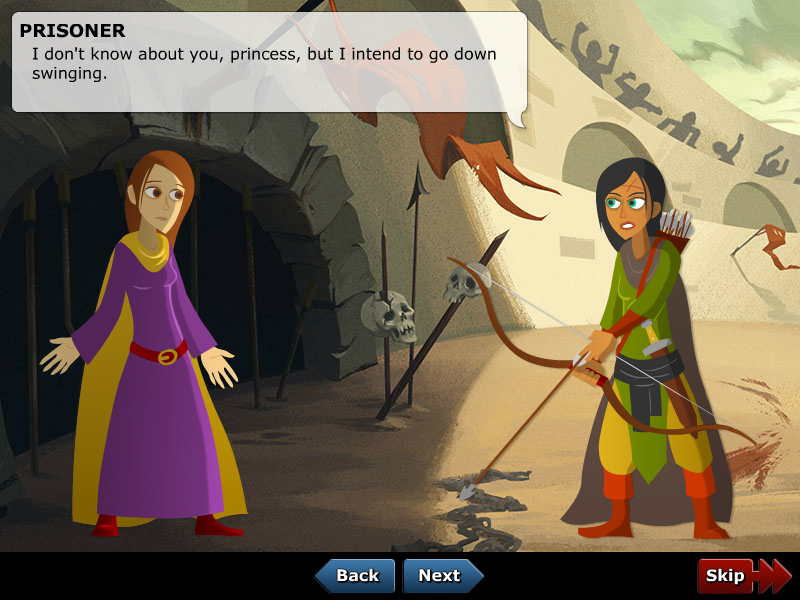