Zombie games are everywhere. Not to mention, the zombie topic is incredibly popular these days. Part of the hype can be attributed to the success of the Walking Dead on AMC. Of course, the zombie theme is also popular because zombies are just downright awesome.

Most of the zombie games out there don’t actually give a realistic and gritty experience. The Left 4 Dead series are fast paced shooters, Dead Island is an action based RPG, and even the new Walking Dead game is an action oriented adventure title. The Black Ops series has a zombie mode that encourages you to fortify windows, but the rest of the game mode is all shooting and looting.

It seems no one is willing to take a more realistic approach when developing a zombie game. In a real zombie apocalypse, you would spend most of your time fortifying a shelter, collecting supplies and exploring the zombie infested world. You wouldn’t have an endless supply of guns in your arsenal, but instead you’d have to use whatever you could find as a weapon. You would also have to worry about real issues like superficial wounds, fatal injuries, hunger, and fatigue. Needless to say, the whole experience would be quite a bit more harrowing, and a lot less action oriented.

Luckily, someone has dared to make a game like we’ve described. It is called Project Zomboid, and even though it’s certainly far from perfect, it is exactly the kind of zombie game we’ve been waiting for.

That is why Project Zomboid is our Indie Game of The Week. 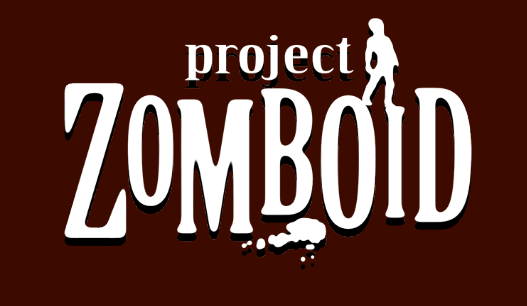 Make no mistake about it, Project Zomboid is not an easy game to play, and it most certainly is not for the faint of heart. You will die continuously in Project Z, and there is no escaping it. In fact, one of the first things you see on the screen when starting a new game is the message, “These are the end times, there is no hope for survival, this is how you died.” 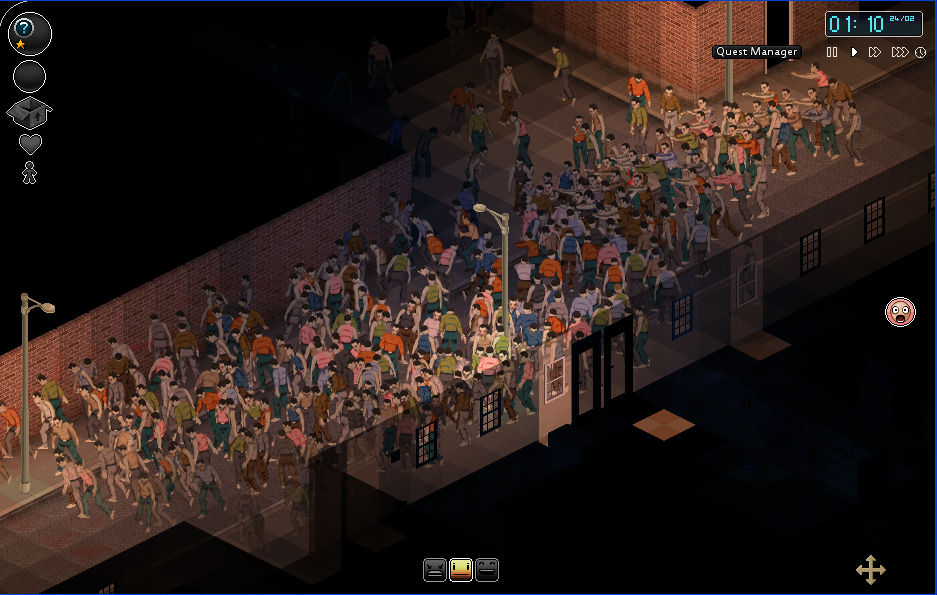 The story plays out from beginning to end, with the looming idea that death is coming. You are essentially telling the story of your survival, up to the point in time where you die.

Unlike most zombie games, the goal in Project Z is not to eliminate as many zombies as you can. If you try to take on a horde of zombies right away, you’ll probably be torn to shreds. Instead, Project Z has you strategically planning your survival, in an effort to stay alive for as long as you possibly can. If you’re smart, you’ll avoid zombies altogether.

There are several game modes to play, but the real fun comes from playing sandbox mode. There is a campaign, but it is more of a makeshift tutorial, with a huge emphasis on loss. When we say that there is a “huge emphasis on loss,” we mean that there are five possible endings, all of which involve you dying. As you can see, there is a common sense of desolation and despair in Project Zomboid. If you’ve never been comfortable with the idea of death before, then you’ll certainly be put to the test in this game. Project Z is all about the end, and the looming fact that no matter what you do, you’re going to die. 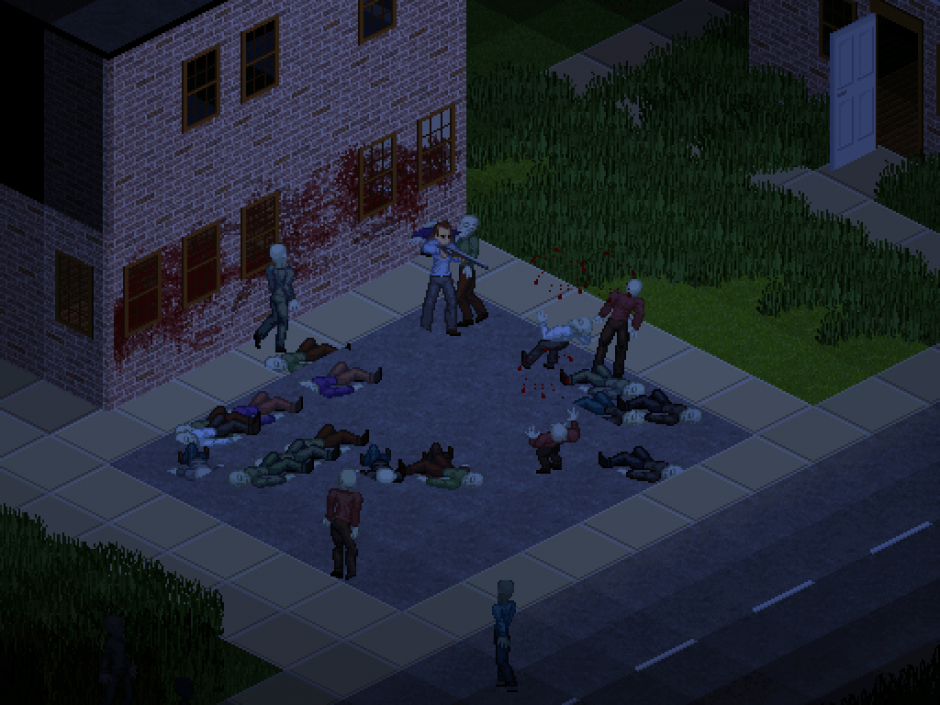 The gameplay mechanics are fairly straightforward, and you begin to learn more about how they work as you play. Without sounding too cliche, the best way to learn the ins and outs of Project Z, is to play the game.

You control your character with the W, A, S, and D keys (as with most PC and Mac games), and use the mouse to interact with objects and the world around you. To fend off enemies, first you must have a weapon equipped, and then you hold CTRL while left-clicking to attack.

Everything you would need to do, in real life, in order to survive, is in the game. You must prepare meals and eat when you’re hungry, sleep when you’re tired, mend and bandage wounds when they occur (sooner than later), and gather supplies as you explore the world. 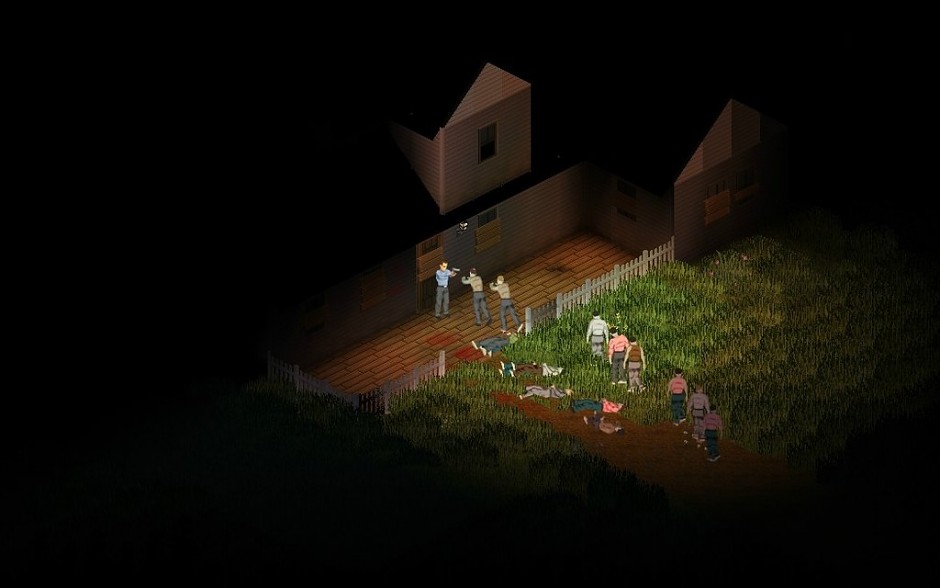 With a hammer and some wood, you can fortify any property by boarding up the windows and doors. You can also remove fortifications if you want to leave the shelter. It’s best to board everything up before you lay down to sleep, or else you might wake up to some undead intruders.

You can also craft items by combining appropriate objects via the crafting menu. For example, by placing a can opener, a can of soup, and a pot in the crafting menu, you will make a pot of soup. Of course, you have to cook the pot of soup on an oven after crafting it, but that’s pretty easy to do. Keep in mind it’s also easy to start a fire if you leave the soup cooking on the stove for too long.

There are other survivors in the world of Project Z also as you’re not the only one left alive. We would recommend avoiding them as much as you can, however. The others survivors generally tend to be a tad unfriendly.

Project Z is such a complex game, and there is utterly no way we can cover everything here. If you want to know everything that it has to offer, you’ll have to experience the game for yourself.

Project Zomboid is in Alpha

Like Minecraft, when it was first released, Project Zomboid is currently in the Alpha period of release. That means the developers are still working on the game and will be for quite some time. The game hasn’t officially released yet, which means you are primarily part of the Beta test group. By purchasing the game in its early stages, you are helping to fund the project into the future and ultimately ensuring the game’s imminent success. 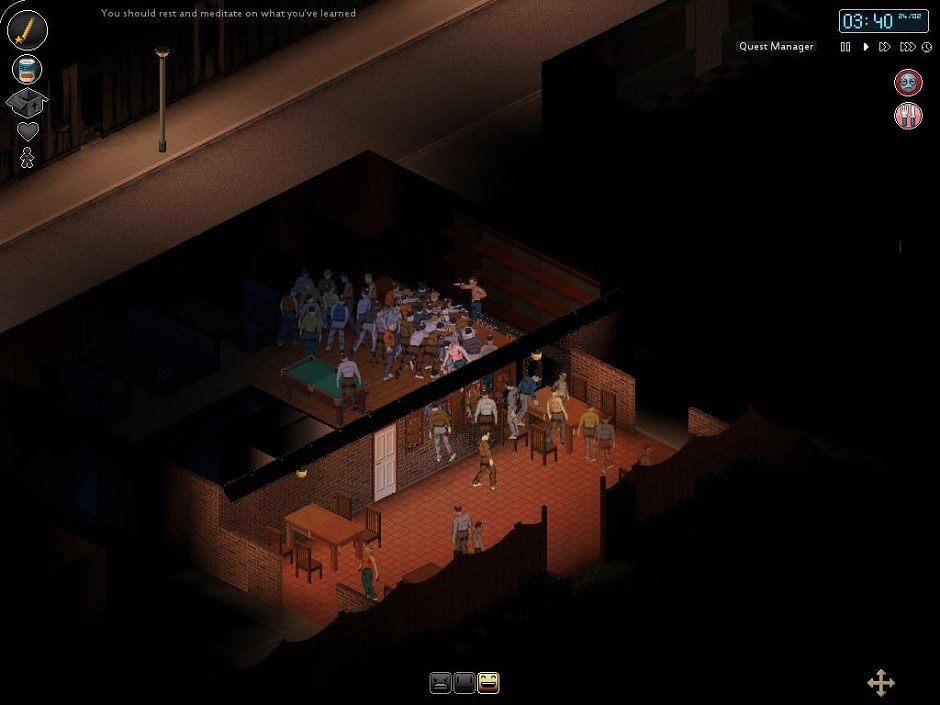 There are bugs, and software issues evident in the game. So don’t expect a perfect game if you decide to try this one out.

The benefit of early release indie games like this is that you have the opportunity to shape the future of the game. If you buy an Alpha copy, and find game issues, or think of things you would like implemented in the game, you can join the official forum and give a shout out to the developers. Minecraft was primarily developed by the community behind it, just as much as it was by Mojang. The community has an impact on the development of the game, and what features get added in future updates.

As it stands currently, Project Zomboid is an excellent zombie simulation game even without any of the future updates on the horizon. If you take into account the fact that more content and features will be arriving in the near future, then the possibilities are seemingly endless.

If you want to give Project Zomboid a try before backing the developers with your hard earned money, you can obtain a free demo of the game. The sandbox gameplay is not included in the demo, and you only get to experience a small portion of the campaign. Still, it’s better than having no clue how the game plays so go ahead and give it a try. 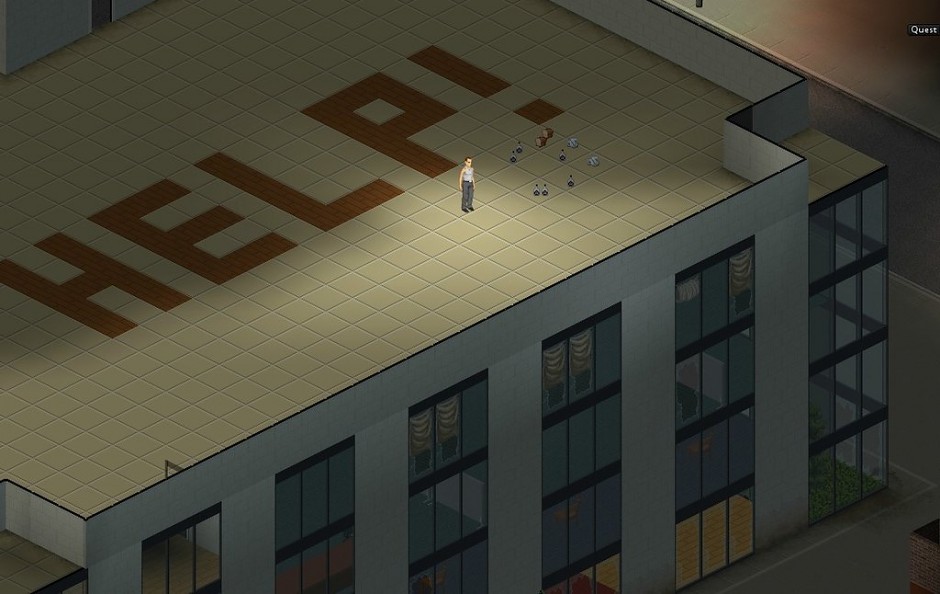 If you decide that you like Project Z, you can get the game on Desura or from the developer’s website.

Project Zomboid was also recently Greenlit on Steam! That means eventually you will be able to obtain the game through the Steam digital distribution platform. Of course, if you’ve already purchased a copy of Project Z through Desura or the official website, you will receive a free Steam key. That means while you wait for it to become available on Steam, you can still pick up the current build of the game to play in the meantime.

What are you waiting for? Get out there and destroy some zombies, and die… a lot.

Have you played Project Zomboid? Are you a vital part of the development community? Do you just flat out hate the game? Let us know in the comments below!