Indie games can often be quirky, memorable and shallow. By saying they are shallow, we simply mean that most indie games are devoid of true substance or depth. This statement is anything but a negative one, and it certainly does not apply to every indie game. There are a few gems out there that are rich in content and gameplay.

Whenever we discover a new game that happens to include incredible depth it is often both a surprise and a blessing. In fact, even when a developer releases a AAA title, that includes engrossing gameplay and a deep story, we get excited. It can be hard to find a game that provides a unique and powerful experience as well as plenty of content.

To decide where to look for such games, we must first answer a question, what makes a powerful experience?

We believe that an enthralling game is created by offering more than just one aspect or fine tuned mechanic, it is a combination of the entire piece that works to provide an experience like none other. A powerful game has a rich and compelling story, innovative and yet still comfortable gameplay mechanics and of course plenty of content and features. 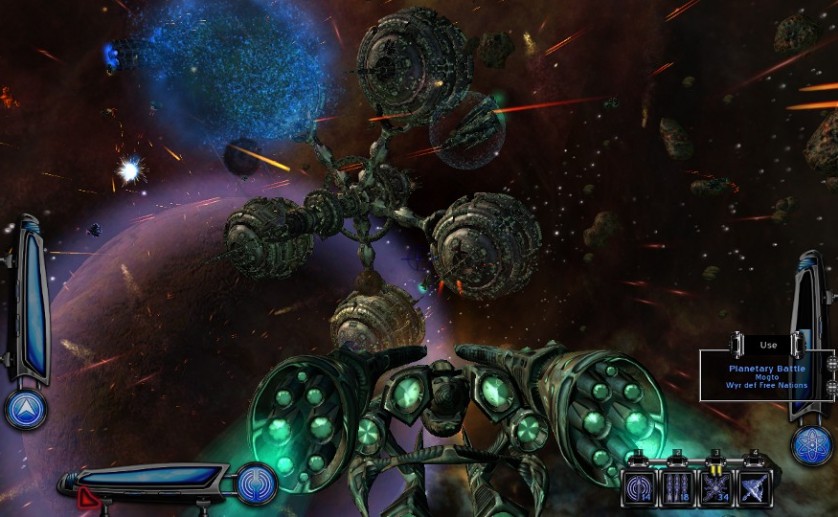 If a game can deliver everything we’ve just covered, it’s a winner in our books. Because we love games so much and because we love to have memorable experiences with our video games, we’re always on the lookout for soon to be hits.

Salvation Prophecy is the Indie Game of the Week, because it looks to include a deep and powerful experience.

Salvation Prophecy is an action-space RPG, set in a very expansive, and a supremely ambitious, world. Why is it ambitious you ask?

Prophecy offers four playable races with different play styles for each. Players can partake in large scale space battles while flying a customizable ship, or they can land and fight on the ground. Yes, you heard us correctly you can fly around in space and participate in epic space battles, or run around on the surface of planets and take part in grand military battles. 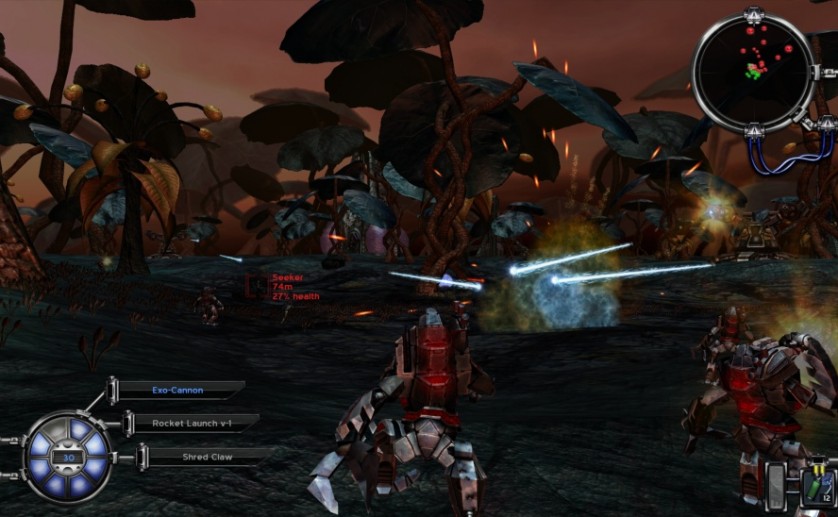 In addition, the entire world of Salvation Prophecy is dynamic and ever changing, which means at any point in time random battles can occur, and situations can arise as the different factions vie for control.

An interesting fact to note is that Firedance Games developed Prophecy. Firedance is a studio comprised of one man who enlists the help of several freelance artists. If you ask us, completing a game like Salvation Prophecy all by your lonesome, is not a shabby accomplishment. However, because there’s only one developer and because of the scope of the game, it’s an extremely ambitious undertaking; one that we hope will translate into an astounding Indie title.

What Type of Game is Salvation Prophecy?

Salvation Prophecy follows four separate races as they fight to gain control of the surrounding galaxy. The four playable races are as follows: 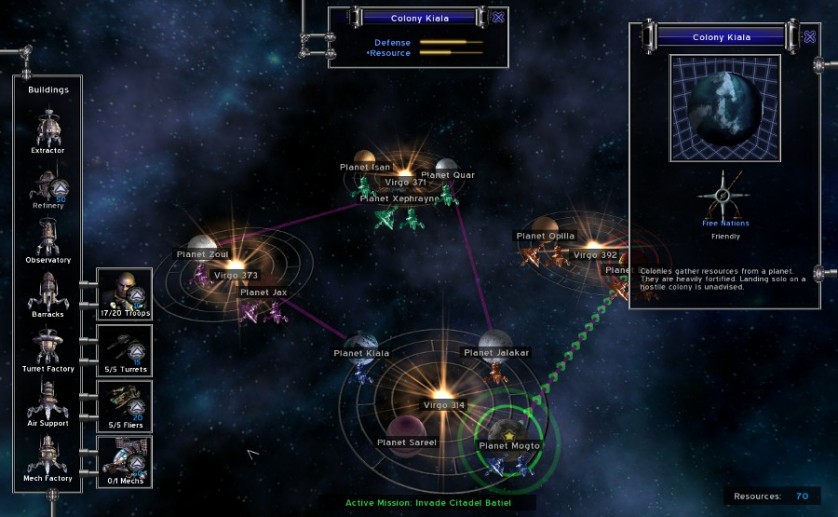 Players can take control of one, of the four playable races, and lead them on a quest to expand their influence in the galaxy. As mentioned above, players have free reign to explore space, nearby planets or their home base, where they can accept missions to progress the bulk of the game’s story.

Because of its many different play styles, Salvation Prophecy cannot be classified by anything other than an action-shooter, as it includes large scale space battles with support for free-roaming, and epic surface battles which involve strategic planning elements and third person action. Players can also customize their characters with upgrades for weapons, armor and stats which means that Prophecy does include underlying RPG elements.

The Indie Game Salvation Prophecy Will be Available Soon

“The game is finished, and should be available soon. I am actively working towards a distribution deal.”

Those majestic words were lifted right from the official Salvation Prophecy website, thus taken directly from the mouth of the developer. Unfortunately, it means that while the game will likely be released soon, we will have to wait until Firedance can lock on a distributor. 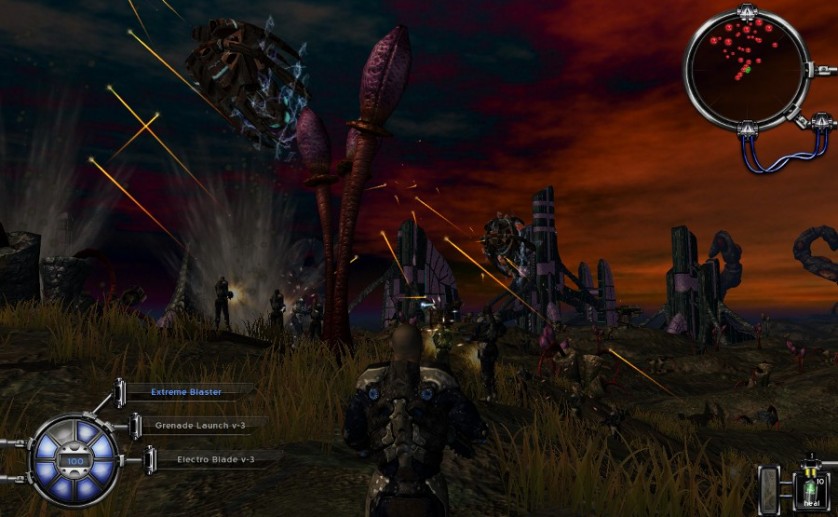 While you wait with us for Salvation Prophecy to release, feel free to check out some other indie titles.