Tower Defense games are fairly well known these days, or at least the genre is. Most of the famed tower defense titles are attractive mobile games, like Radiant Defense, Towers N’ Trolls and the Sentinel series.

Tower defense games and the gameplay elements the genre incorporates are perfect for mobile platforms. Mobile devices are not the only platform that tower defense games live on, however. There are quite a few tower defense titles for PC that are worth playing, like the previously covered Orcs Must Die 2, Defense Grid: The Awakening, Dungeon Defenders and Sanctum.

Of those four tower defense titles we just mentioned, only one of them, Defense Grid, uses standard TD mechanics. The other three titles have players strategically placing defense units on a map and then actually taking part in the fight against hordes of oncoming enemies.

Both types of tower defense games are fun to play, but sometimes it is nice to set up your defense units and then sit back and relax. That is, place your units and watch as they mow down countless enemies until it is time to move on to the next level. 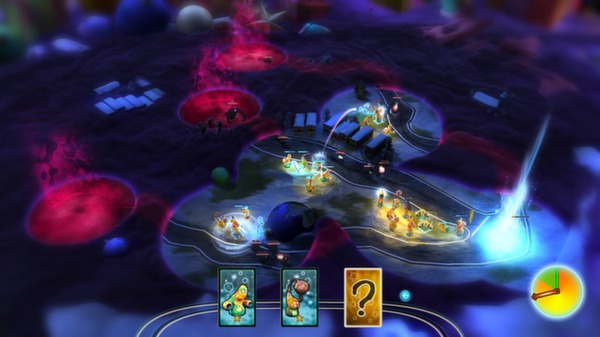 It just so happens that our Indie Game of The Week, Shad’O, is a traditional tower defense title.

Indie Game of The Week: Shad’O

“In this unique Tower Defense [game], you will travel through William’s mind in a colored and dreamlike universe, made of a mix of pieces of memories, emotions and feelings. Will you be able to drive the fog of oblivion away and help the boy recover his memory? Your many companions’ light will be your best ally in this world distorted by fear and mystery.” 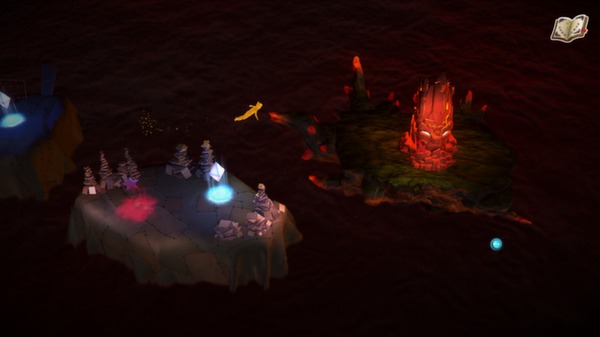 This may seem strange, especially in a game as shallow as tower defense, but the story is the biggest reason Shad’O made it to our list. It was actually quite refreshing to encounter a casual game that is embedded with an engrossing storyline.

It is certainly a bright idea to mention that the voice acting can be rough at times, and so can the poorly translated subtitles. That is no reason to shy away from Shad’O, though.

What Kind of Game is Shad’O

Shad’O is a traditional tower defense game. Without giving away most of the story, it follows an adolescent boy named William, who strikingly resembles Max from Where the Wild Things Are.

William’s magnificent suit is actually his pair of pajamas, and that’s all you know about him when the game opens. He is thrust into a beautiful, yet foreboding, world of shadows and fear. William is uncertain how he got to such a strange place, and as you play through the game you work to uncover more of his memories as, little by little, you reveal everything you need to know about him.

The object of each level is to protect William’s memory, which is signified by a tall ray of light. Monsters advance through the level on a set path, as is customary in tower defense games. 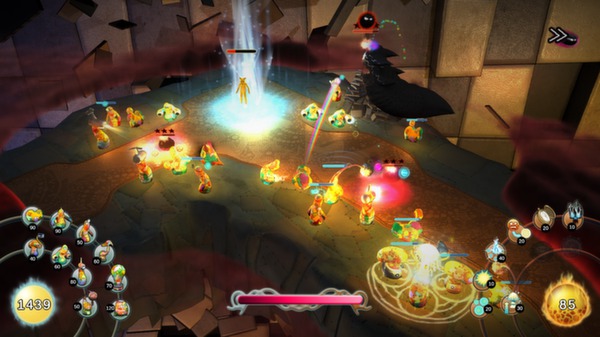 To defend William’s memories, you have a rather odd cast of companions at your disposal. William’s companions can be placed strategically throughout the level to eliminate and inhibit the enemies as they plough their way onwards to attack his memories. All the standard towers are available, so obviously you’ll recognize them if you’ve ever played a tower defense game before.

There are companion towers that inhibit the enemy, missile towers that launch devastating explosives on groups of enemies and of course accurate laser-like towers.

The levels are covered in a fog of war overlay when you start. If you’ve ever played an RTS or Command and Conquer game, you’ll know what we’re talking about. The fog causes a sense of dread because you can only see the enemies that are within your visible range. The fog goes away slowly as you set new towers and grow your viewing distance.

In order to build new towers, you will need to collect “light.” Light works as a form of currency and is earned by dispatching enemies and completing objectives. 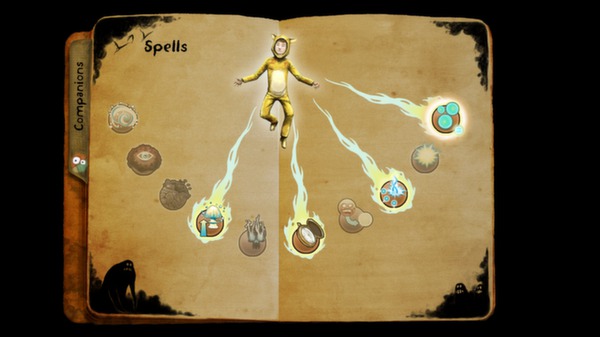 Upon completion of each level you also have the opportunity to invest in a new upgrade or spell. The upgrades enhance gameplay elements like making your companions attacks stronger, while the spells include magical abilities for William like one that doles out AEO damage to all the enemies on the screen.

After each level, you are also presented with beautifully narrated scenes that tell the story of William, and clue you in as to what’s going on and how he got to such a strange world.

As a closing note, we’ll also mention that the soundtrack is phenomenal. It is certainly no surprise that you can also purchase the soundtrack individually if you so desire.

Shad’O is available now for $10, and can be purchased via a plethora of distributors like Desura, Gamestop, GamersGate, and more, if you navigate to the Okugi Studio website. As always, we recommend purchasing the game through Steam. 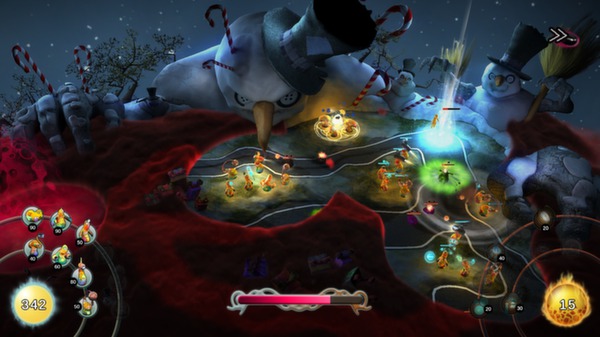