Who doesn’t love the Portal series? Portal 2 was an absolutely phenomenal game all around. As Glados would say, “you’re a monster,” if you have never played Portal before.

Regardless, Portal was a first person, 3D puzzle platformer that introduced tons of original content and profoundly changed the world of gaming. The first Portal was created by a group of ten developers at Valve and later met tremendous success. Not including the Steam sales records of Portal, Valve sold over 4 million copies. Needless to say, it became quite popular and eventually spawned a sequel, Portal 2.

Since Portal, countless other puzzle and platformer titles have released like it: Lara Croft and the Guardian of Light, the Ball, Qube, and Rochard. Of course, there are more titles out there than what we’ve just listed.

A lot of the aforementioned games were fun, and offered their own unique experience, but nothing has quite lived up to the Portal series. The intensely sarcastic underlying humor, the brilliantly simple gameplay mechanics and yet incredibly trying puzzles are all a staple of the Portal series.

There is one game that has managed to capture something similar to what Valve has with Portal, at least in terms of gameplay. That game is Vitrum, and it is also our Indie Game of The Week. 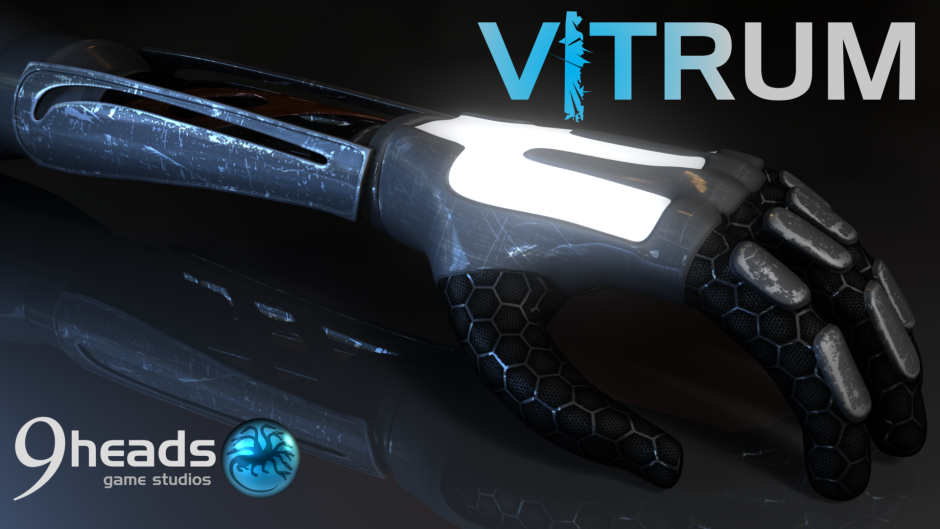 Indie Game of The Week: Vitrum

Our Indie Game of The Week is Vitrum, a 3D, first-person, puzzle and platform game similar to Portal 1 and 2.

As noted on the official site, the game follows an android that can absorb energy from crystals. The harvested energy can then be used for special powers, or in the case of the player can be used to complete certain actions.

Vitrum itself takes place in a remote laboratory (notice the similarity to Aperture from Portal?), which is filled with all manner of crystals. Some of the crystals afford unique abilities, while others are harmful to the android.

What Kind of Game is Vitrum? 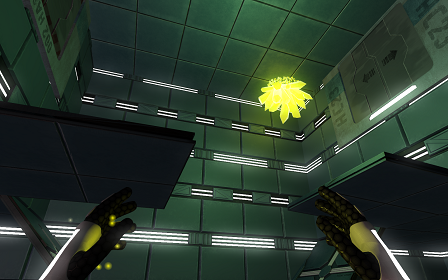 Not much of a premise is given for the story, aside from the obvious mention that you’re some kind of scientific android that has no choice but to complete various puzzles and experiments. As you progress through the game, you have to consume and employ various powers from crystals, which are conveniently placed throughout each level. Certain crystals grant specific abilities and the challenge derives from the fact that you must combine or select individual powers depending on the situation. 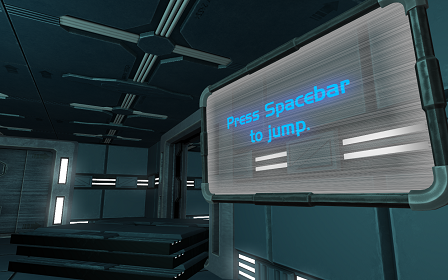 It’s this kind of on-the-fly problem solving that Vitrum encourages, and after completing a level you’re left with an intense feeling of satisfaction- similar to, dare we say, what happens when playing Portal. 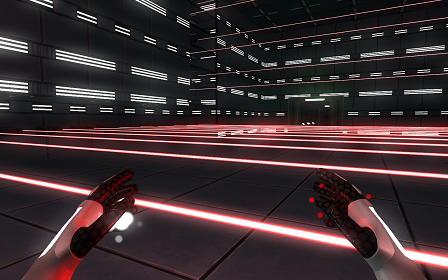 If you want to buy Vitrum through Steam, our digital distribution platform of choice, you’ll have to upvote the game on Steam Greenlight. If the game receives enough endorsements from the community, Valve will work with 9heads, the developers of Vitrum, to bring the game to Steam.

If you don’t feel like waiting though, you can buy Vitrum through Desura, Indievania or IndieCity. Currently, in order to generate more interest in the game, 9heads are offering the game as a pay-what-you-want (minimum $4.99) model via Gumroad. 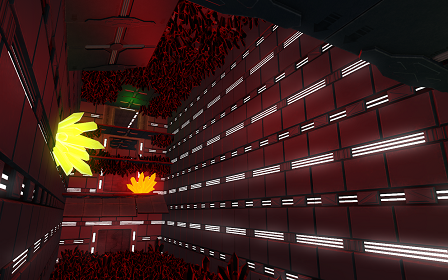 It is also an excellent idea to mention, 9heads are donating 10% of their earnings to Child’s Play. Child’s Play, if you don’t already know, is a charity dedicated to improving the lives of hospitalized children through video games. In other words, they contribute toys and video games to sick children so that they can enjoy themselves in the hospital, relatively speaking.