There are all kinds of waterproof devices now, including cameras, smartphones and even portable media players. The increase in waterproof electronics is awesome, because there are times when you want your device around water.

Unfortunately, even with the increase in impermeable devices, there is a serious lack of watertight accessories to go along with them. Where are the waterproof earbuds to go with those devices? Anyone?

If you’re floating along on the lazy river, hanging out fishing in a kayak or just relaxing in your pool, you’re out of luck when it comes to listening to music. Unless, of course, you do it the old fashioned way and use a boombox, but who has those anymore really?

EXOXGEAR has come to the rescue with a couple waterproof Bluetooth speakers, and device cases that float! 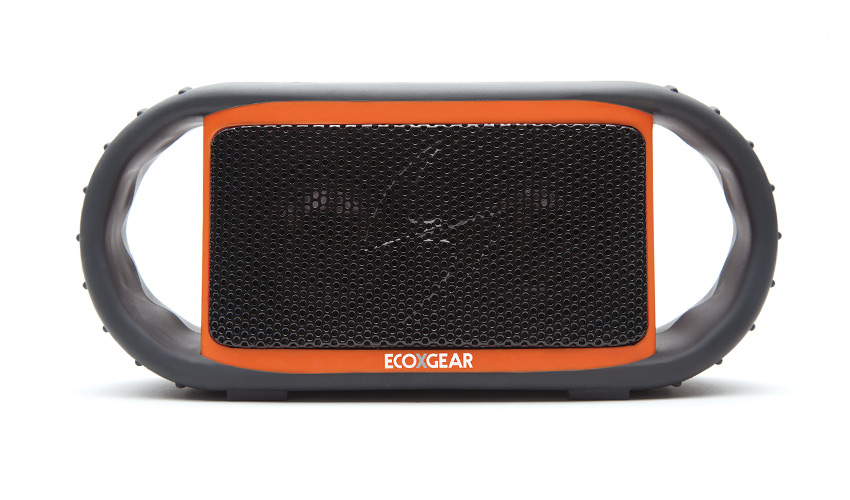 The ECOXGEAR ECOXBT (wow, that’s a lot of capital letters) is a waterproof Bluetooth speaker. It has been designed, with a durable form factor, to withstand a reasonable amount of ill treatment, and of course the deep blue sea.

It can operate for 30 minutes safely under a meter of water, which means even though you won’t go deep sea diving with the ECOXBT, you can safely use the device around water (duh).

Probably the coolest feature of the ECOXBT speaker is that it has been designed to float. Yes, it will float on the surface of water allowing you to take the speaker with you while swimming in a pool, relaxing in a river or lake, or even while tanning on the beach.

A waterproof headphone jack means you can also use headphones when you’re out in public, so that the surrounding environment isn’t subjected to your rubbish tunes (we know they’re not awful, we’re on your side, but other folks may not be so understanding). That means you can still take the ECOXBT along with you when you visit a public pool!

The ECOXBT also doubles as a speakerphone, which means you can leave your nonwaterproof smartphone a safe distance away from the water and still be able to answer phone calls.

Top panel buttons can be used to control media playback and functions:

The integrated rechargeable lithium battery (1800mAh) will provide up to ten hours of media playback, or talk time.

The ECOXBT  is $129.99 and can be purchased through ECOXGEARs official website.

The ECOTERRA is essentially just like the ECOXBT, except it’s designed to deliver quite a bit more sound. The ECOTERRA has the same solid body style and is made up of the same waterproof materials. It will float along freely, even with up to a half a pound of personal gear stowed away in the storage compartment. 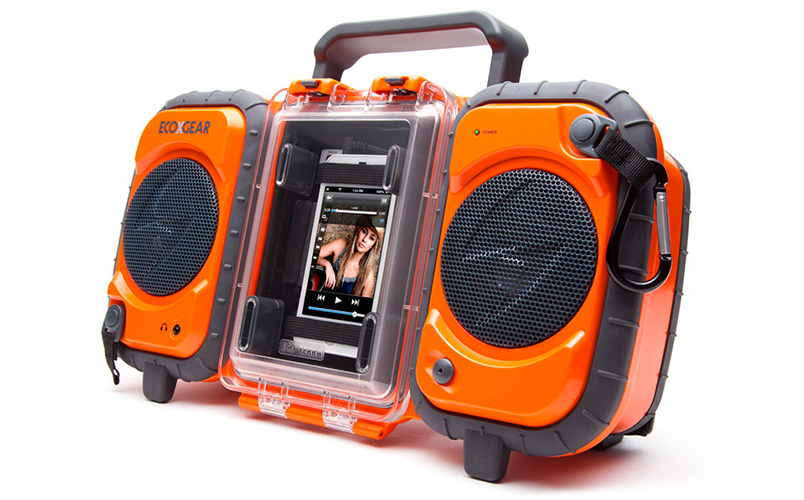 The ECOTERRA includes a center compartment where you can store your smartphone or portable media player safely. It also supports portable or fixed connectivity options which means you can connect a device through the wireless Bluetooth, or locally via a standard headphone input. 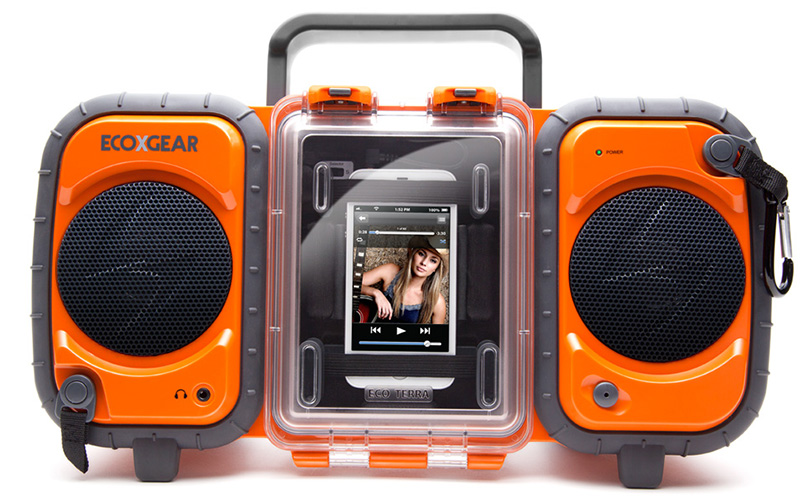 The internal storage compartment we keep referring to will safely hold electronics, car keys, credit cards, id information, and cash- no sand, sun or water will get to them.

The case itself can also stand upright in a vertical position, or lie down flat on a surface. Carabiner clips and a carrying handle ensure you can also bring the ECOTERRA with you on all your outdoor trips.

In addition, the ECOTERRA features a pressure release valve that ensures the case is air tight at both high and low altitudes.

The ECOTERRA is $149.99 and can be purchased directly from ECOXGEARs official website.

Both the ECOXBT and the ECOTERRA are available now for purchase.

Of course, if you just need a box to store your personal belongings and electronic gadgets, ECOXGEAR also sells waterproof cases. It just so happens the ECOXPRO and the EXOEXTREME also include an integrated speaker for media playback. 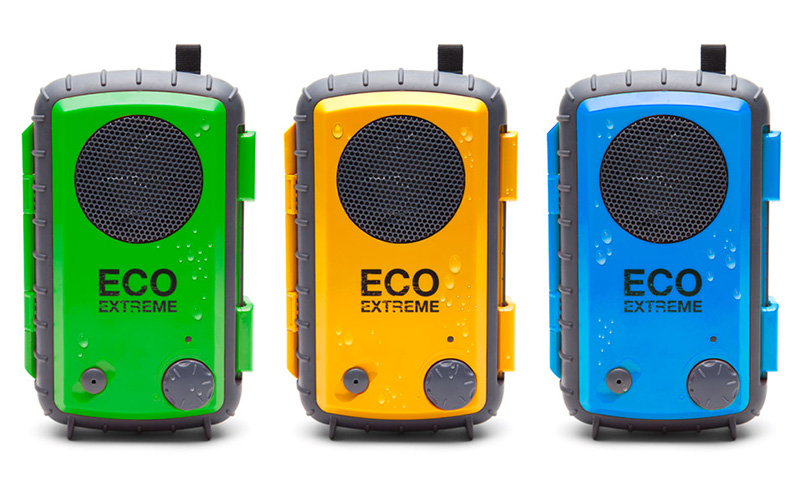 More information about all of the ECOXGEAR products can be found via the official website.