Unfortunately, even though “Kickstart Your Heart” is a remarkably amusing song, this piece has utterly nothing to do with Motley Crue.

Kickstarter is an independent funding platform that can be used by any and all creative projects. Entrepreneurs turn to Kickstarter to fund a project through the support of independent backers, a community of people who share a common interest and want to see the project succeed.

What is The Kickstarter Platform, And How Does it Work?

The way Kickstarter works is straightforward. Entrepreneurs turn to the platform for the independent funding of their creative projects. Filmmakers, musicians, artists, and designers describe their project to the best of their ability using  whatever resources that are available (text and media, including videos and screenshots). The founders must also include a unique reward for those supporting their idea, which will only become available if the project launches.

Kickstarter claims that since its launch in April, 2009 they’ve helped more than 20,000 creative projects to succeed.

Creative projects backed by a community through Kickstarter also receive valuable media coverage, which is part of what helps the projects to succeed and also helps them to thrive in the future.

The projects on Kickstarter are not funded and then forgotten. The project creators update the related page to inform the community what’s happening. After a project is funded, the creators document nearly every step of the way in the development process and the community has a chance stay up to date.

In many campaigns, like what’s been seen with a lot of video games funded through the Kickstarter platform, supporters automatically receive a copy of the product.

Republique reached its financial goal just three days ago, for a total of $555,662 donated by 11,611 different supporters.

With Republique, Camouflaj offered several different tiers of rewards for project supporters, all of which included various editions of the game title. For instance, backers who pledged $40 or more will receive the Digital Combo Edition of Republique which includes all versions of the game for iOS and PC or Mac.

How Can Kickstarter be Used to Fund a Creative Project?

There are many steps required in order to start a project. The creator must first come up with the individual rewards that backers will receive in return for their financial support. Then the creator must research a realistic budget for the project and create a financial goal, which they will need to attain. Finally, they must create an informative description of their project for the community using videos, text and images.The Kickstarter platform is entirely free, but it does require participants to have an active PayPal account (how else would all that dough be transferred). The project in question must also have a “finite” beginning and end, which means there has to be a place for the project to start and a correct place for the project to end. For instance, Kickstarter gives the example of producing and recording a new album. The musicians can start a Kickstarter for the production of an album, because the project will begin when the music for the album is written or recorded, and will end when the album is released or launched. Kickstarting a musical career, however, is not possible, because there is no “finite” beginning or end.

When all of this is completed, the project founders can then create a personalized Kickstarter page and launch the project campaign. With some amount of luck and some terrific campaign advertising and support, the project will be funded in no time!

For a more in depth look at how Kickstarter can be used to fund a creative project, visit the Kickstarter school. 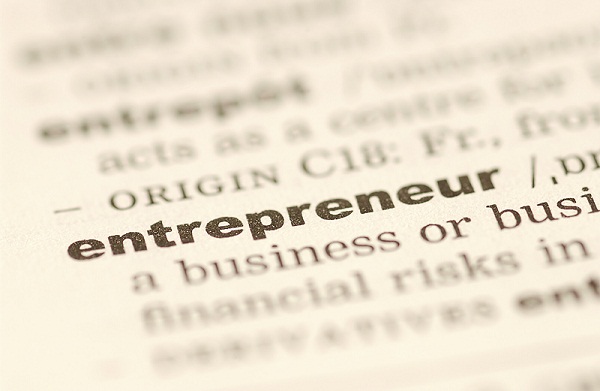 Kickstarter Will Reinvent The Indie Scene

What better way is there to fund an independent game title, than through a community of gamers who are going to play the game?

Kickstarter is not just about funding though, it is about building the community for a project that will support it for an exceedingly long time. Through the Kickstarter platform, artists can support artists, and music lovers can support musicians. The idea is basic, and principles are simple, but the delivery of the platform is pure genius.

Kickstarter is an excellent platform for getting that project started that has only been dreamed about, and more importantly it will help independent artists succeed where normally they would never even be given a chance. There are so many sensational ideas and projects out there that have dwindled away and been forgotten. Kickstarter has changed all that.