If you don’t already own a Playstation 3, now might be the best time to get one.

Sony and Activision have teamed up to bring the “Limited Edition” Call of Duty: Modern Warfare 3 bundle to retail shelves, which will be available on May 25th.

The MW3 Playstation 3 bundle includes a 320GB hard drive, a copy of Modern Warfare 3 and of course a Playstation 3 console for the price of $299. Unfortunately, the bundle does not include any exclusive content or additional DLC redemption codes so consumers will also have to purchase the many DLC map packs that have since been released for Modern Warfare 3 if they want the full experience. 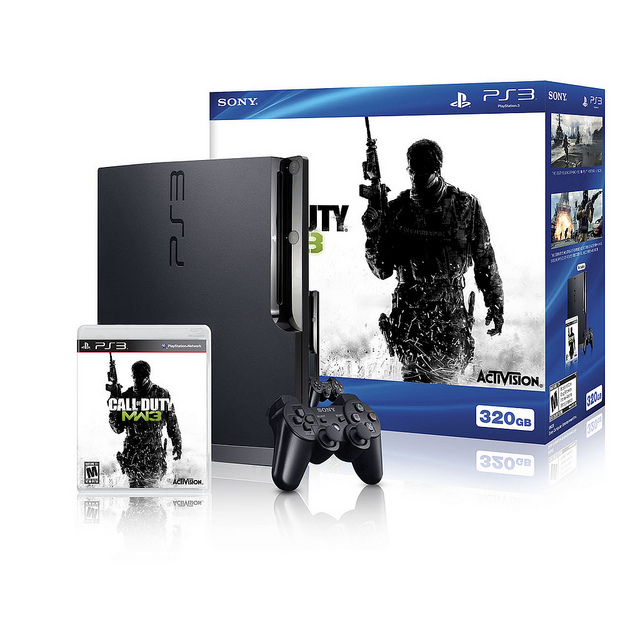 Still, the bundle is a great deal for those who would like to pick up a Playstation 3 console and the 320GB hard drive is certainly worth it.

Included in The Bundle – Call of Duty: Modern Warfare 3

Modern Warfare 3 is the latest installment in the extremely successful Call of Duty franchise.

The Call of Duty franchise is known for its cinematic and heart-pounding single player campaigns, and immersive multiplayer gaming modes. Few gaming franchises on the market today have been able to compete against the incredibly successful elements included in every Call of Duty title.

Say what you will about the recycled textures and the tried and true mixture of gaming features that continue with each blockbuster release, but there’s no arguing the success of the franchise, because to date more than 6.5 million copies of Modern Warfare 3 have been sold.

Modern Warfare 3 includes a plethora of gaming modes including a single player campaign, a co-operative Spec Ops mission pack, a wave after wave Survival mode and a seemingly endless Multiplayer gaming experience. Each of the varying game modes has something to offer for everyone, and whether you like single player or multiplayer experiences, you can find something specifically for you in Modern Warfare 3. 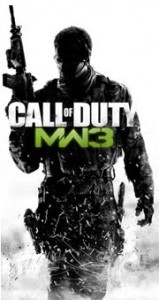 Despite the bundle’s lack of additional features and exclusive content, consumers should be interested in the 320GB hard drive. The massive internal storage accessory will offer a place to store hundreds of download only titles that are offered on the Playstation Network market. It will also offer a storage location for all of those Call of Duty map packs!

To date, there have been eight different maps released as exclusive content for Modern Warfare 3, with plans for at least eleven more to be released in the near future. The content will include new multiplayer maps, spec ops missions, and new multiplayer playlists and game modes.

Consumers can additionally subscribe to the Call of Duty “Elite” service in order to participate in a Call of Duty centered community that also includes exclusive content, public events and player competitions. Call of Duty Elite subscribers already gain access to previously released and future content, so there is no need to purchase additional map packs (they are included in the subscription price).

It is worth noting that the Modern Warfare 3 bundle does not include a subscription to the Elite service, consumers will have to pay separately in order to gain access.

The Modern Warfare 3 “Limited Edition” Bundle Will Be Available Soon

As mentioned above, the Modern Warfare 3 “Limited Edition” Bundle will be available May 25th. Expect us to update this post with any sales deals that hit the market.

Check back closer to May 25th for some great places to pick up the bundle on the cheap!