Windows 8 officially launches October 26th, which isn’t that far away at all. In fact, it’s less than two weeks away (as of the time of this writing).

We’ve covered Windows 8 extensively here at The Tech Labs, and as you can see we’ve got quite a bit of information stacked up about Microsoft’s latest OS.

So, you can imagine our delight when we found out that Microsoft revealed the Windows 8 box art and final pricing options. We’re sure there are some more secrets out there concerning the latest Windows OS, but nothing is as valuable as this news! 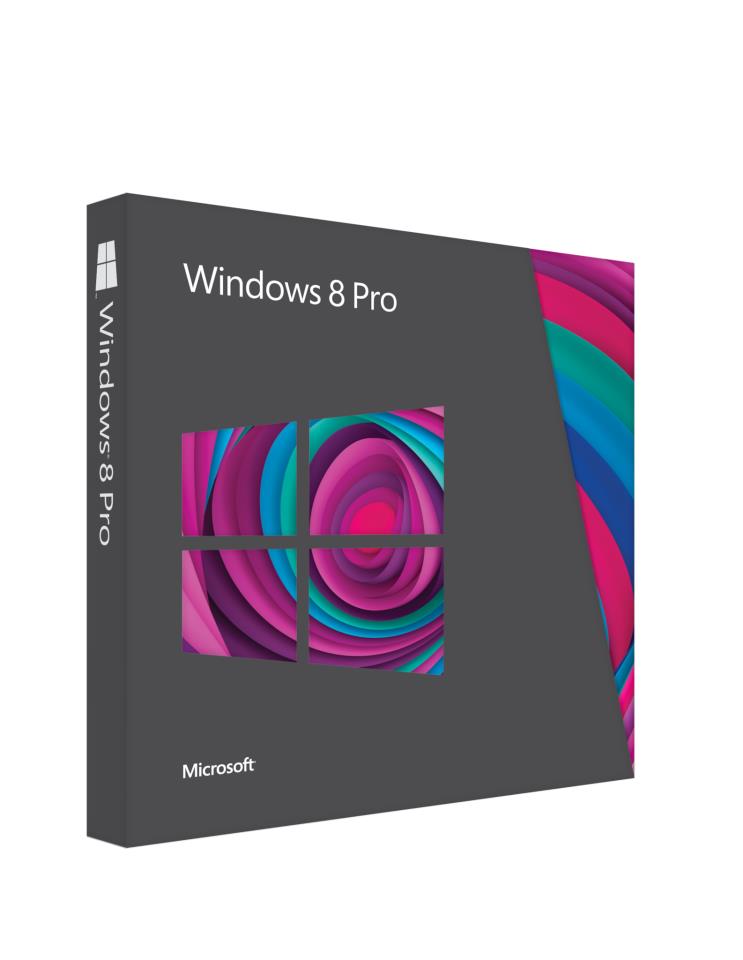 Okay, so we’ll admit, knowing the Windows 8 box design is not as influential as knowing something like how the new user interface works. Still, the box art reveal is pretty exciting nonetheless.

Microsoft has taken a break from traditional box styles with Windows 8. Sure, the box design looks a lot more retro (think late 80s / early 90s style), but the aesthetics are minimal, to say the least.

Newegg is to blame for the release of the box art, and they’ve also released information about all of the Windows 8 versions that will be up for grabs at the end of October.

If you must know, Microsoft claims the new packaging is 41% lighter, and thanks to their move to paper based materials they’ve also made an 80% reduction in greenhouse gas emissions and fossil fuel consumption. Basically the new Windows 8 packaging is remarkably green.

The new packaging will include one of five different illustrations, all of which can be viewed on Microsoft’s Facebook page. 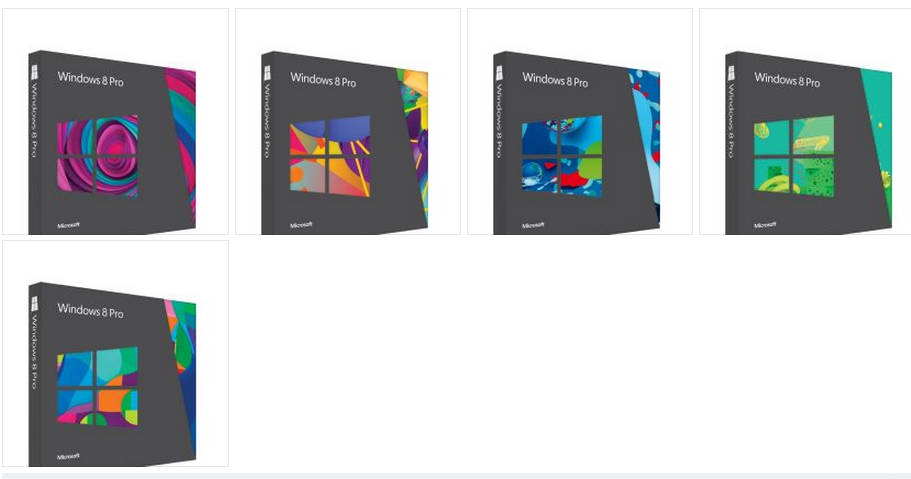 Some of you, though, could care less about the box art and instead just want to see prices.

If you remember correctly, Microsoft has not stopped the sale of Windows 7 or Windows 7 OEM computers. If you purchase a Windows 7 PC between June 2nd, 2012 and January 31st, 2013, you will have the option to upgrade to Windows 8 for $14.99. Registration for the Windows 8 upgrade will be available to all new Windows 7 PC owners until February 28th, 2013.

In fact, the online registration process to upgrade has been opened to the public, which means you can begin registering for the Windows 8 upgrade as soon as you buy a new PC. To register, you will need your 25-digit Windows 7 product key among other personal information.

Interestingly enough, Microsoft also unveiled an online-only Pro upgrade for $39 that will only be available until January 31st. If you can wait until the release of Windows 8 on October 26th, you will be able to use the Windows 8 upgrade assistant software to upgrade for the $40 discount price. We’re assuming the price is reduced because you’re downloading all the necessary files instead of purchasing a retail or physical box copy.

Microsoft has embarked on the road to release! If you don’t know what we’re talking about then don’t worry about it. All you need to know is that Windows 8 is coming soon, very soon!

Expect to receive your copy of Windows 8, whether physical or digital, on October 26th. If you need to get a headstart, you can pre-order your copy of Windows 8 Pro from select retailers for $69.99. We would recommend being patient though and just taking advantage of the $40 upgrade we talked about earlier!

If you need more information on Windows 8, check out our previous coverage of the OS!