According to The Verge, there’s a new Xbox console coming to town. It’s not the Xbox 720, or the next “Xbox” that we’re all expecting though. According to unnamed sources, the next Xbox console to launch will be a set-top box. Of course, that would mean Microsoft is planning to release two next gen consoles this time around, one of which will be used primarily for media streaming and entertainment.

This rumor makes perfect sense when you think about it. Recently, more rumors also surfaced about Microsoft planning a Xbox branded tablet. Microsoft’s online Live service is already available on Windows Phone devices, and Windows PCs through Games for Windows Live. It’s obvious Microsoft has plans to take the Xbox service and brand to different places.

The current Xbox 360 console is not just for gaming, it’s an excellent entertainment device also. Currently on a Xbox 360 you can take advantage of a huge range of streaming apps like Netflix, Last.FM, YouTube, HBOGO, ESPN and more. Lots of people already get game consoles just to take advantage of the robust streaming services they provide. 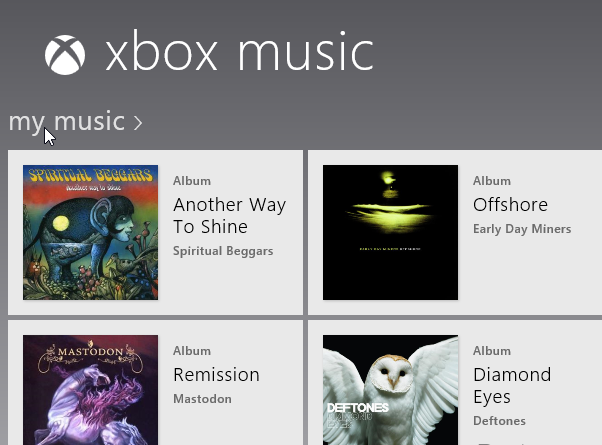 Microsoft plans to cash in on this idea and create a cheaper, budget friendly entertainment box.

It will be amusing to see how they implement the Xbox brand on a new set-top box. For example, will you be able to use the full Xbox Live service on the new console, or just the media streaming and entertainment apps.

The new Nintendo Wii-U includes a controller that you can play on, even if someone has the TV tied up. Imagine if you could stream your gaming session to the set-top box to play on another TV. Even more remarkable, would be the possibility to stream a second screen to the set-top box – think split screen multiplayer only spread across two TVs.

There’s even been plenty of rumors that the next Xbox will run Windows 8, and not just a scaled down version- an actual proprietary clone of Windows 8. If that’s the case, it would be fantastic to see a set-top box and a matching game console running the same platform. Imagine the implications of a true cross-platform experience. You could play Xbox Live games on your phone, set-top box, or even your new Xbox console. Hell, if Microsoft does produce an Xbox tablet, you could even play Xbox games on it.

My, my the future is looking brighter every day. 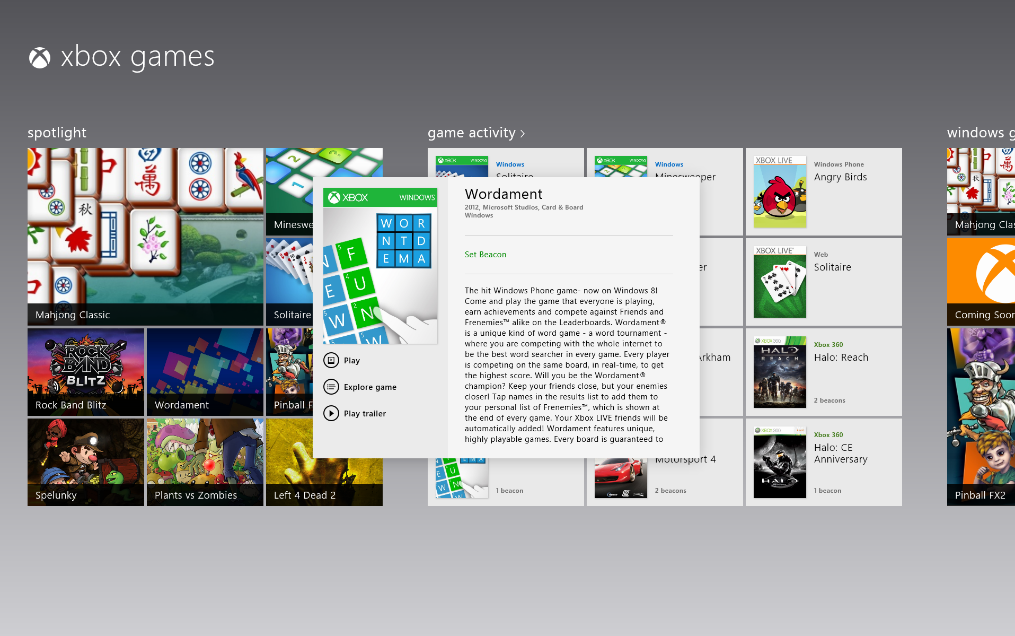 The Verge also claims that the Xbox set-top will run “casual games” leaving the full Xbox games to the bigger consoles. 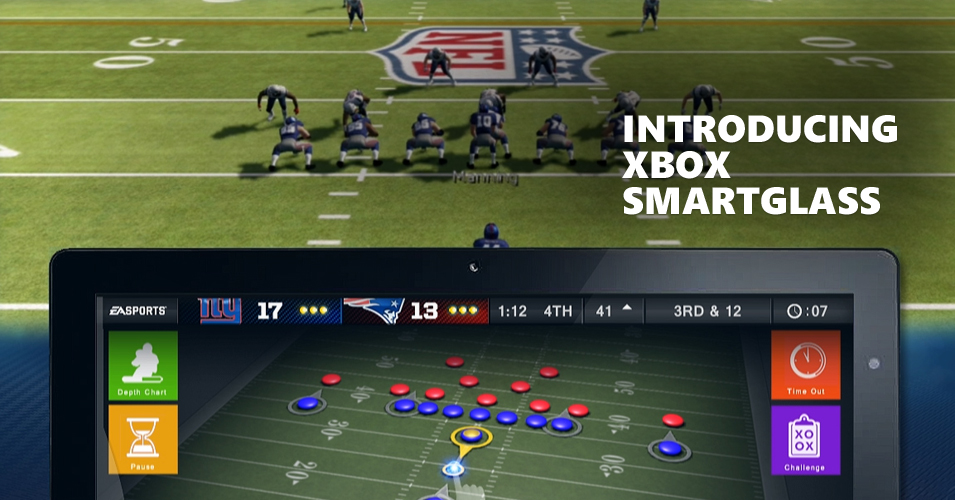 They also talked about an “always on” device that essentially uses special hardware to allow for quick boot times and fast power-on features. An entertainment set-top box would surely target a very niche group of consumers, ones that would especially appreciate the always on function.

There’s been no official word on the rumor though, and when the Verge reached out to Microsoft they got a generic response in return.

“Xbox 360 has found new ways to extend the console lifecycle by introducing controller-free experiences with Kinect and re-inventing the console with a new dashboard and new entertainment content partnerships. We are always thinking about what is next for our platform and how to continue to defy the lifecycle convention.”

What do you guys think? Is there anyone out there that is against Microsoft releasing a set-top box and a game console in the next generation? Would you get something like this for your own living room and media streaming needs?