The MWC 2012 that was held from February 27 to March 1 2012 with the theme – Redefining Mobile, kicked-off with announcements of smartphones that showcased some of the new features and amazing technologies from major mobile phone companies like Sony, LG, Samsung, and Nokia. We did a roundup of some of the major announcements made on Day One and Day Two of the Mobile World Congress 2012.

Day One actually kicked-off with a bang of new and high performance smartphones, while Day Two started with announcements of new tablets and more smartphones. There were more than 60,000 participants who came to experience the once-a-year event, who also got the opportunity to engage and connect with smartphones and tablet freaks.

Either way the MWC 2012 in Barcelona was a blast. We have listed out some of the best smartphones that were announced and showcased at the 2012 Mobile World Congress:

HTC announced the HTC One X smartphone as a part of the HTC One series phone, which stands out with some extensively great features and specifications. HTC One X sports a 4.7-inch screen with a Super LCD 2 display (720 x 1280 pixels). It is powered by NVIDIA’s Tegra 3 quad-core processor supporting 1 GB RAM, and runs on Google’s Android 4.0 Ice Cream Sandwich along with HTC Sense 4.0.

The phone features an 8 MP rear camera and a 1.3 MP front camera for video chatting. The f2.0 28mm lens will certainly come handy for low-light photography. With a 32 GB internal memory, you will now never run out of space or require an additional SD card, unless you’re a serious music freak! 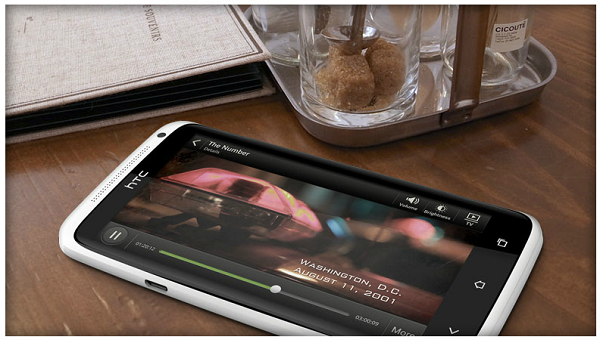 HTC One X also has multi format music player and the facility to record HD videos. The phone supports Bluetooth 3.0, has a built-in Wi-Fi 802.11, a USB 2.0 port, and a microUSB port.

Nokia announced a masterpiece at the MWC 2012 – the Nokia 808 PureView, which sports a massive 41 MP camera sensor with Carl Zeiss optics. Nokia 808 PureView has a 1.3 GHz single core CPU and 512 MB of RAM. However, the phone runs on Nokia’s Symbian Belle OS. 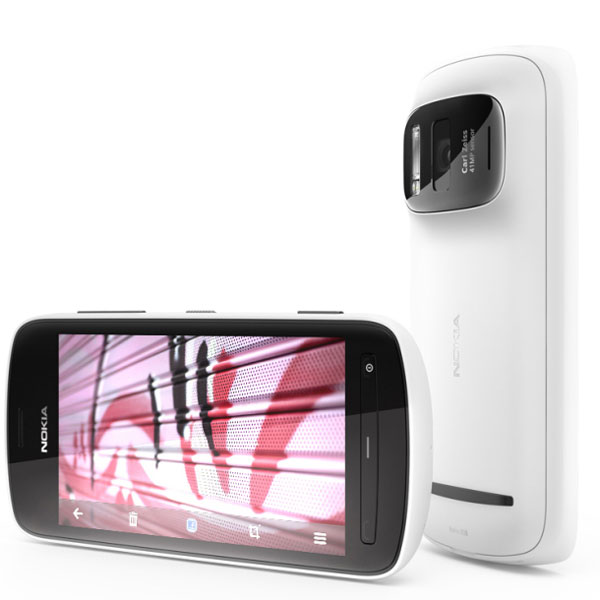 Apart from that, the phone has a 4-inch AMOLED display with a resolution of 16:9 nHD 640 x 360 pixels. Nokia 808 PureView has a 16 GB internal storages and support for up to 48 GB with an external microSD memory card.

The phone has a capability of shooting full HD 1080p videos with a zoom option up to 4 times without losing the quality of the video.

Although LG has failed to draw attention from its Android smartphones, the company certainly knows how to make good and user-friendly Android phones. At MWC 2012, LG introduced the LG Optimus 4X HD that has a stunning large 4.7-inch multi-touch display. The phone is powered by the latest NVIDIA Tegra 3 quad-core processor with 1 GB RAM and runs on Android 4.0 Ice Cream Sandwich. 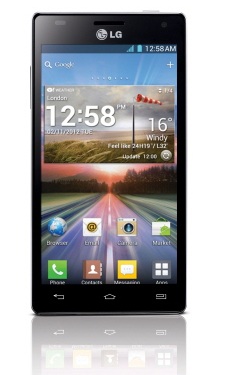 LG Optimus 4X HD has an 8 MP primary camera with autofocus and LED flash and a 1.3 MP secondary camera for video chatting. The phone can also record videos at 1080p at 30fps. It also features Geo-tagging, face and smile detection, touch focus, image stabilization. The company also announced a set of other new phones at MWC 2012.

Huawei announced the Ascend D series smartphones at MWC 2012. The Ascend D Quad was shown at the event and Huawei claims that the smartphones will be able to perform better than either the Apple’s iPhone 4S or Samsung’s Galaxy Nexus.

The Ascend D Quad boasts a quad-core chip built by Huawei itself and runs Android ICS. It includes a massive 4.5 inch Super AMOLED 720p HD screen display. The phone has an 8.1 MP rear camera with a resolution of 3624 x 2448 pixels and a 1.3 MP front-facing camera. According to sources, the quality of the pictures taken using this phone weren’t as good as the Apple iPhone 4S. 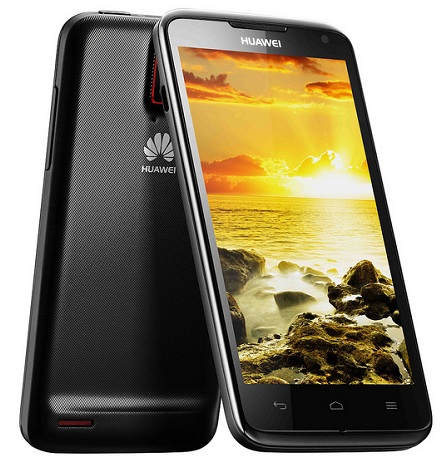 Other phones in the Ascend D series are the Ascend Quad XL and Ascend D1.

Fujitsu showed four Tegra 3 quad-core phones at the Mobile World Congress 2012 (MWC 2012) along a series of tablets. The Fujitsu Quad-core phone is an “ultra-high spec smartphone” (as the company claims) has a 4.6 inch bright display with an amazing 13.1 MP camera and a fingerprint sensor. It runs on the latest version of Android 4.0 ICS.

The phone has a unique feature which no other popular Android phones currently have – an antenna. Well, it is basically a TV antenna that is a common feature on smartphones in Japan. The phone is quite slim and has an eye-catching looks.

The full HD display phone is LTE-ready and is expected to arrive in the Asian market very soon.

Sony introduced a new series of Xperia phones – Xperia P and Xperia U, both of which are powered by dual-core chips and runs on Android 2.3 Gingerbread, however, the company has promised and an update to Android 4.0 ICS in the future.

The Sony Xperia U, showcased at the MWC 2012, comes in both 2G and 3G version. The phone features a 3.5-inch screen with Reality display. It powered by a 1GHz dual-core processor with 512 MB of RAM. It sports a 5 MP camera with 720p HD video recording. 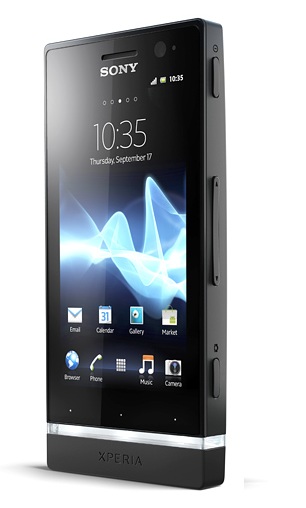 The phone is comes with 1GB RAM and has an internal storage capacity of 8GB. The storage capacity, however, can be expanded as a microSD card slot has been provided. The ZTE Era has got the NFC technology integration and Dolby sound. HD Voice technology has also been incorporated for crystal clear communication.

Design wise, the phone looks stunning and is extremely slim and elegant. It is perhaps one of the best phones showcased at the MWC 2012.

Three days of the mega event held in Barcelona was a huge success. The list compiled above were some of the best smartphone announcements made at the MWC 2012. If you wish to add a phone of your choice to the list, then please feel free to do so by mentioning them in the comment section below.