Windows Phone 7 is an excellent platform, and there are some decent Windows Phone Devices like the Nokia Lumia 900, but there are other preferences in the mobile world. Some folks use a Windows Phone, while others use an Android or iOS device. That’s why it is unfortunate that Windows Phone has been the only platform supplied with a Xbox Live app.

It certainly makes sense that Microsoft would reserve its proprietary gaming service for use on its own brand of mobile devices. Still, Microsoft can’t ignore the rest of the population, the dominating number of the population to be precise, that uses another type of mobile platform.

Luckily, Microsoft has designed a Xbox Live app for the other mobile platforms out there. My Xbox Live is available for Android and iOS and can be downloaded through the corresponding mobile app markets.

Download My Xbox Live For Android on Google Play

What Can My Xbox Live Do?

Of course, the My Xbox Live app doesn’t provide full compatibility with all of Xbox Live’s best features yet. You can’t play games and earn achievements, unless you’re using a Windows Phone device. So the question remains, what can you do with the official Xbox Live app? 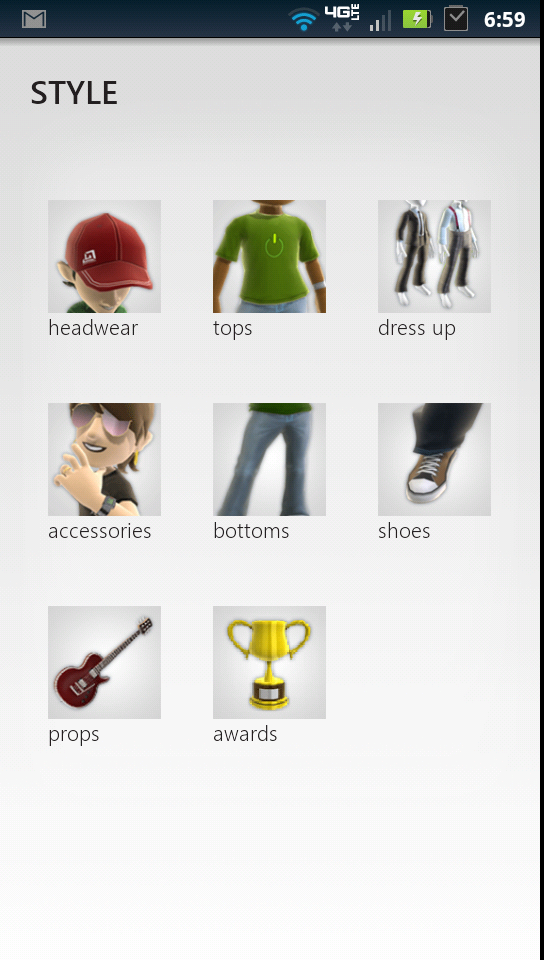 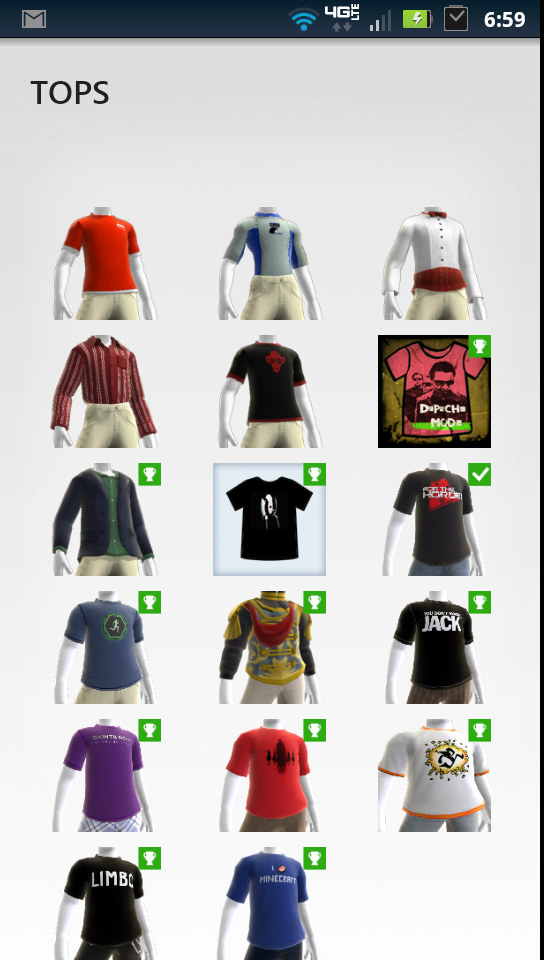 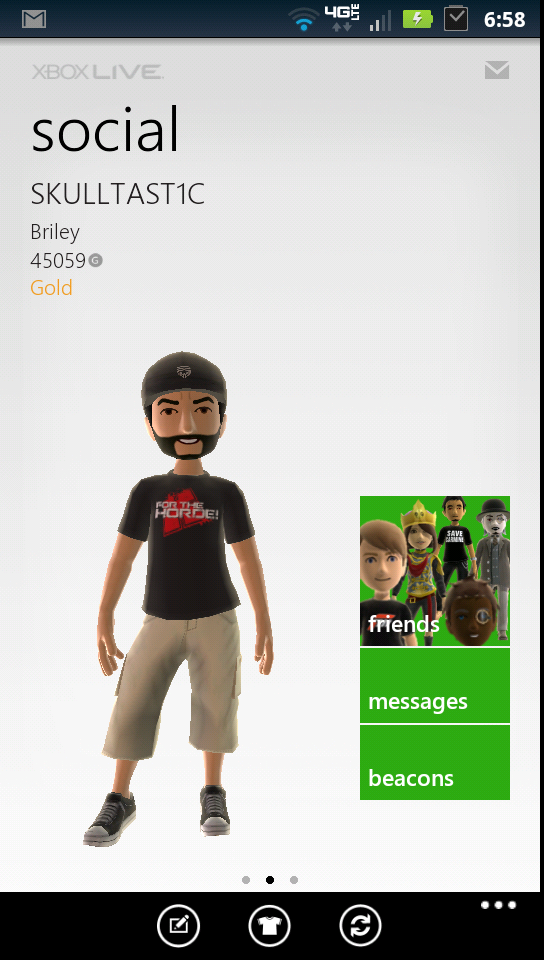 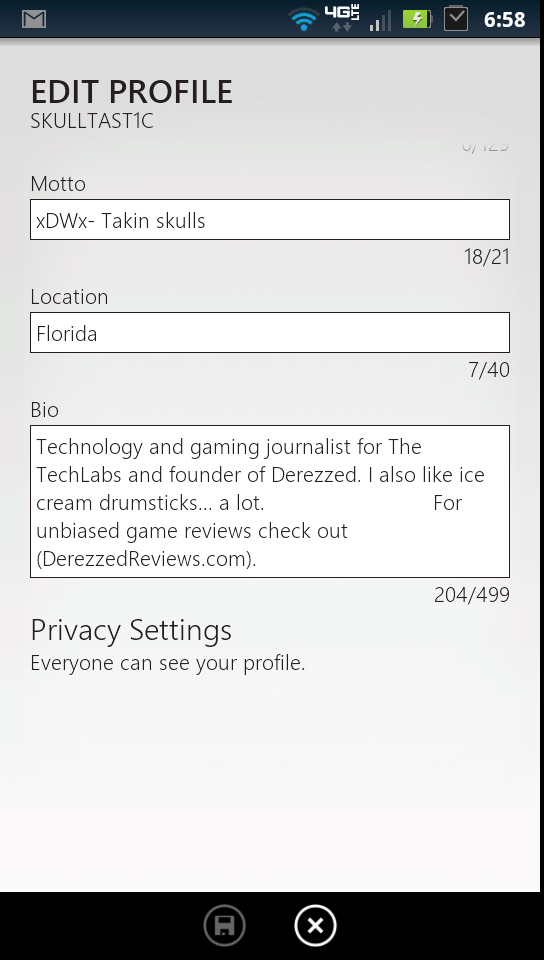 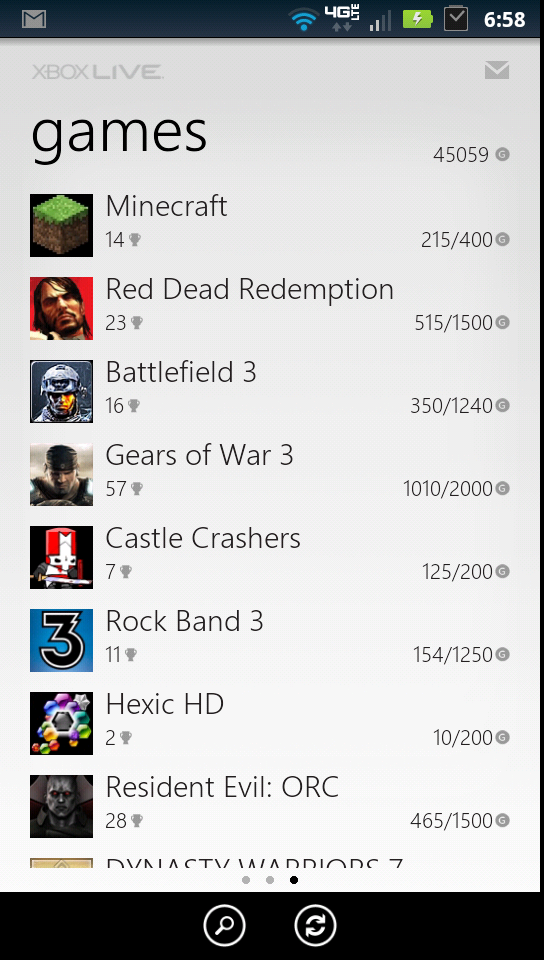 View Your Complete Friends List and See Who Is Online

With the mobile app, you can see your entire Xbox Live friends list, and you can see who’s online and what they’re playing. 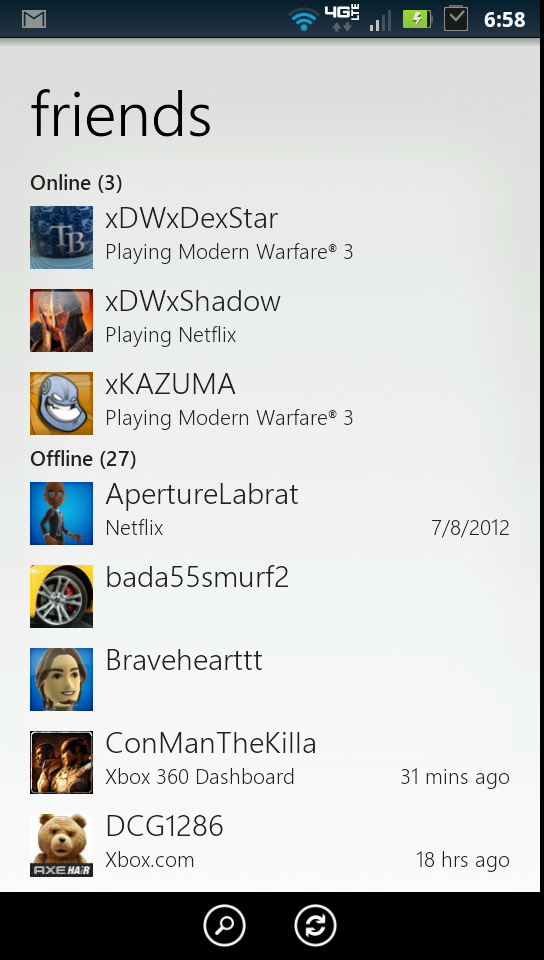 The Xbox Live app allows you to communicate with your Xbox Live friends directly from your mobile phone. You can send and receive messages just as you would on Xbox Live.

The first page that appears, when the app loads, includes a short list of current gaming news and updates and is called “Spotlight”. The full Spotlight page is comprised of game trailers and video updates. Unfortunately, there is not much else to do besides watch the supplied videos, so it looks as if you will still be getting most of your industry related news elsewhere. 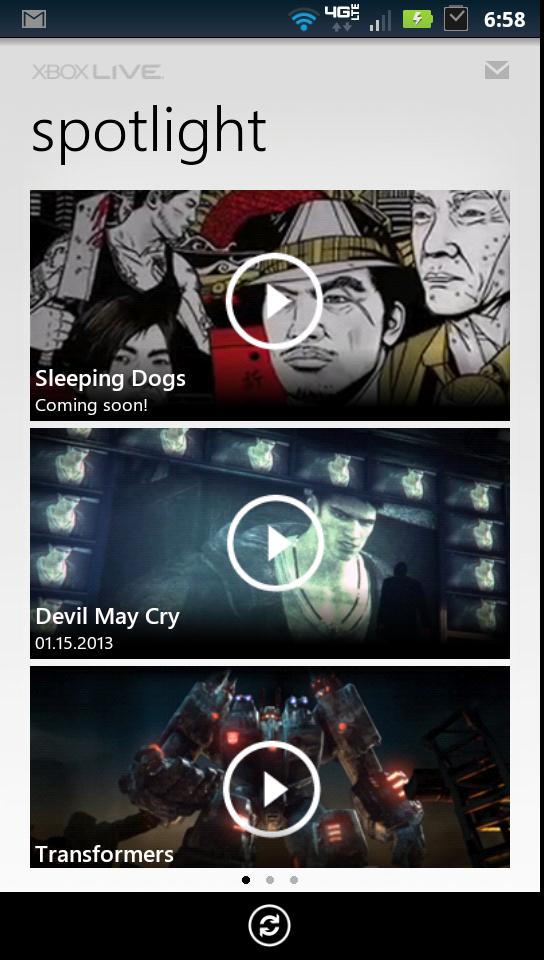 My Xbox Live uses the same interface and visual style as the Windows Phone platform. It’s quite attractive, to say the least, and looks fantastic even on Android and iOS devices.

When first signing in, you have to use the Hotmail account associated with your Xbox Live Gamertag. The app does remember your login information so it does not have to be entered every time you load up the app, unless you clear the data or cache associated with it. 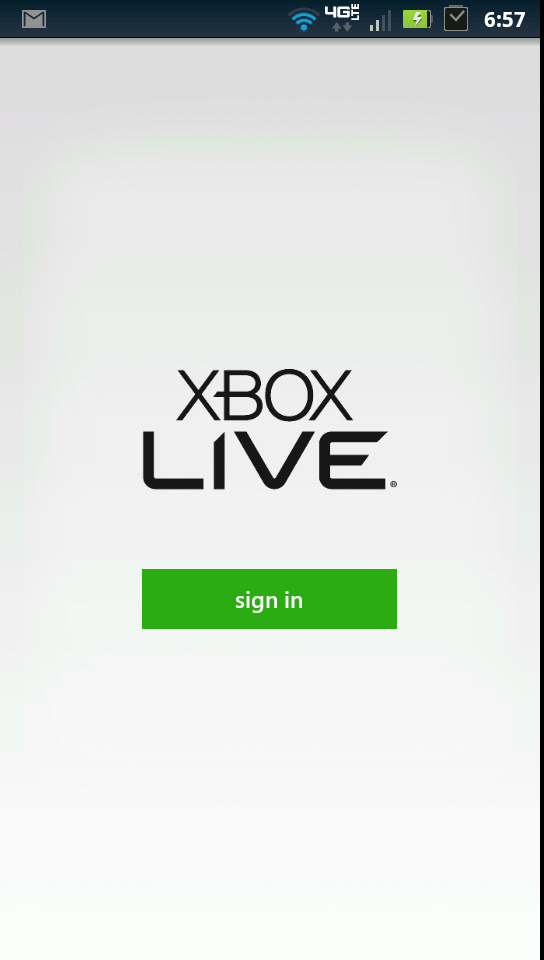 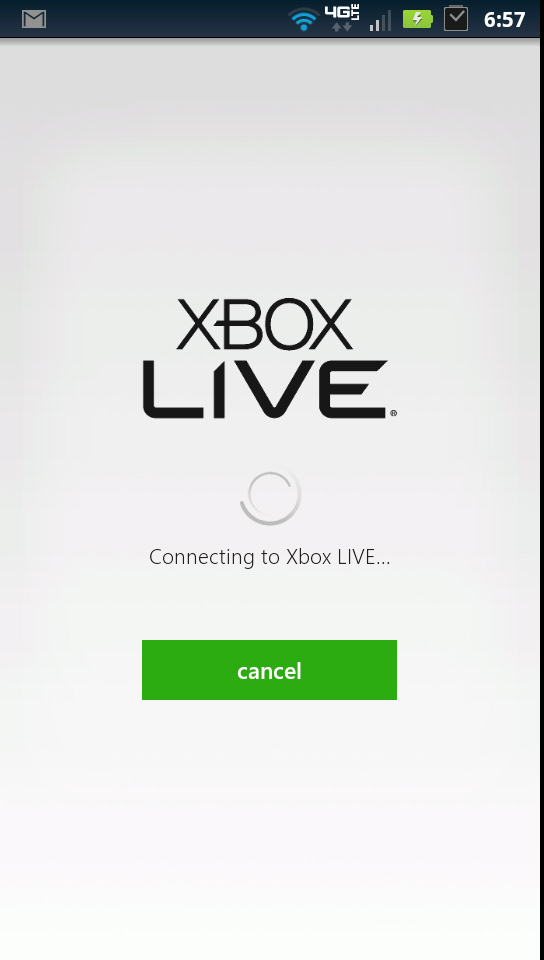 The newly announced Microsoft Smartglass feature will enable wireless streaming between Xbox 360 consoles and mobile devices. It is possible Microsoft will implement the Smartglass support into the My Xbox Live app, or they may launch an entirely different app all together, it is unclear what will happen at the moment.

My Xbox Live is available now, free of charge, for Android and iOS devices.