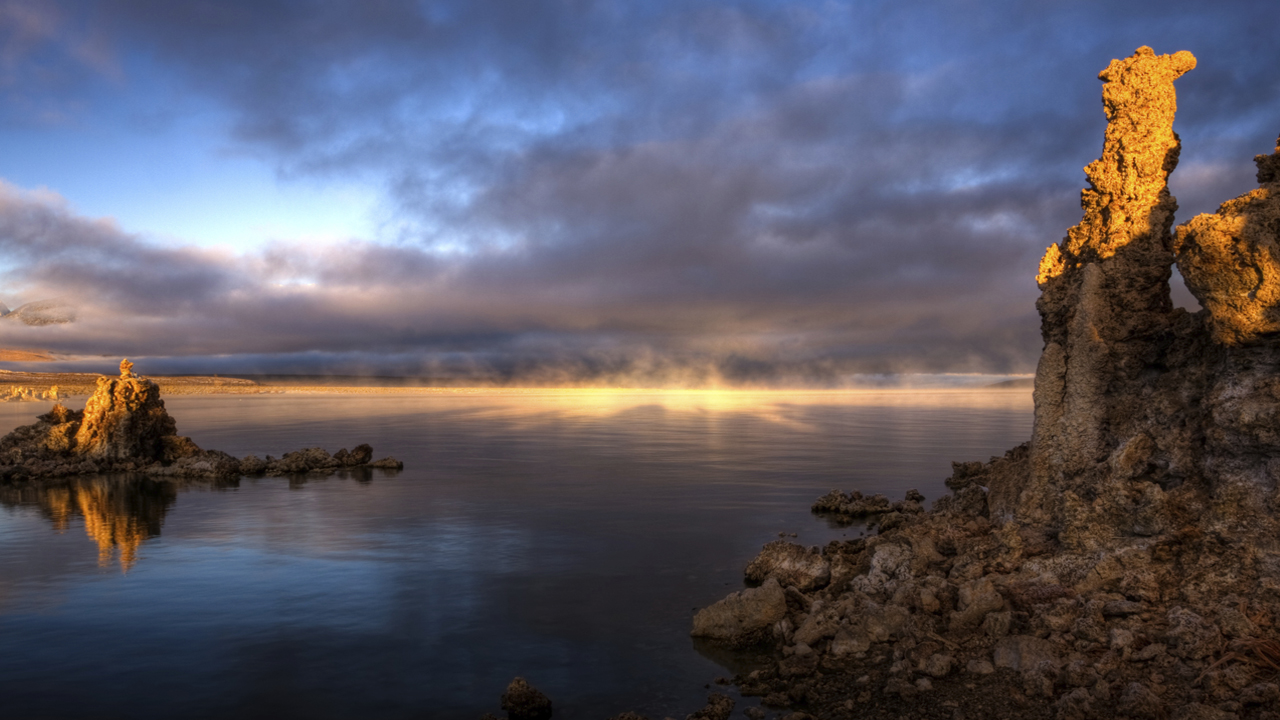 The image to the left is a snapshot of NASA’s Mono Lake California Research Location.

On a rather off topic subject, NASA-funded researchers have recently announced the discovery of an arsenic-based micro-organism. Up until now scientists believed that cell reproduction required phosphorous, and that it was the only way possible to jump start thriving life. 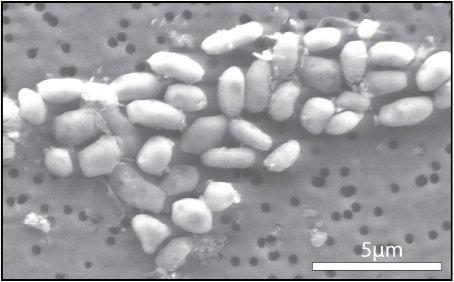 The discovery of GFAJ-1, which is grown on arsenic, blows the old theory into oblivion. This could in turn mean that it is possible there are even more ways to create life, ways that scientists have not yet discovered. Again, it could also turn out that now there are only two ways life cells can reproduce, but it’s still exciting news.

The newly discovered microbe was still of Earth origin, and was discovered in a Mono Lake, California research location. This means there are still no signs of extraterrestrial life, only new ventures of microbiology. The idea of the research was to determine if organisms created in Arsenic indulge the compound in their cellular makeup. More specifically, scientists wanted to know if the cell DNA and RNA comprised partly of arsenic, like phosphorous does for most other life. 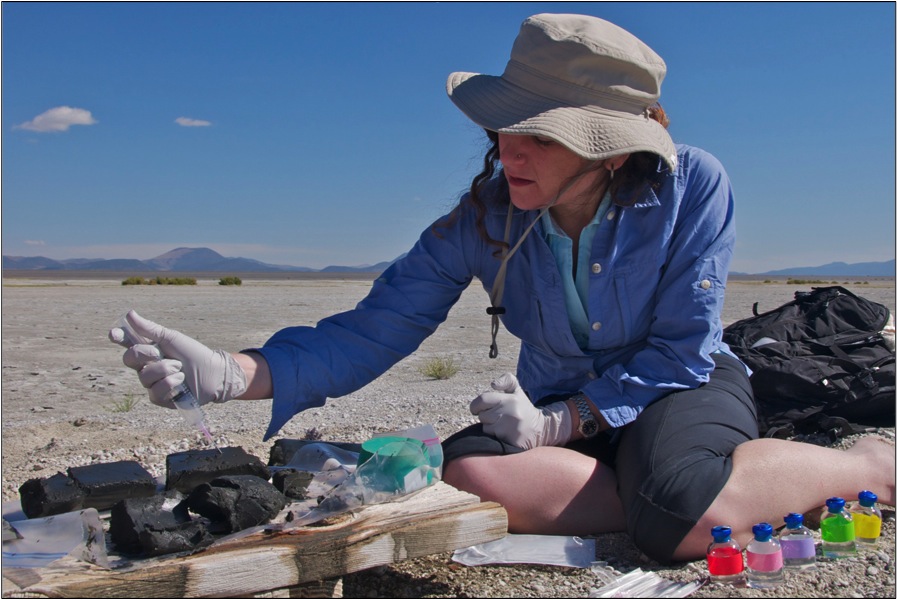 According to Felisa Wolfe-Simon, a NASA Astrobiology Research Fellow from the U.S. Geological Survey in Menlo Park, California, scientists have known “that some microbes can breathe arsenic, but what we’ve found is a microbe doing something new – building parts of itself out of arsenic. If something here on Earth can do something so unexpected, what else can life do that we haven’t seen yet?”

Carl Pilcher, Director of the NASA Astrobiology Institute in Moffet Field California, comments, “The idea of alternative biochemistries for life is common in science fiction, until now a life form using arsenic as a building block was only theoretical, but now we know such life exists in Mono Lake.”

This certainly opens up new worlds and ideas for the science fiction realm if nothing else.

Sadly the discovery was not made by some form of serious space technology and does not mark the existence of extraterrestrial life, yet it’s still a pretty cool discovery. It is even further proof that our knowledge of life and biology is certainly not as vast as originally contrived.

Hit up the official NASA site for more information and further announcements on the subject.