The current state of the market may be an indication of the news to come, and it shows that a new Nintendo Wii console may be on the way; especially when considering the fact the original Wii has begun dropping in price.

E3 will take place June 7-11 in Los Angeles, California at the state Convention Center. Every year at E3 name brand technology companies and game developers introduce their products to the public. Most unveiled products and software are finally unveiled at the event after a long period of release information and techie rumors. 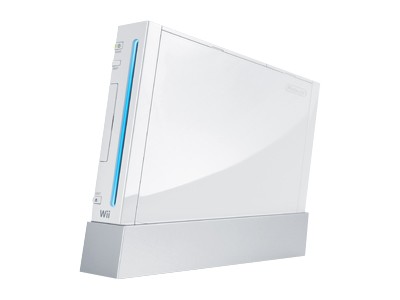 According to Game Informer, the new Nintendo Wii console will include full HD (High Definition) 1080p resolution support and will bring the Nintendo brand up to date with other next gen competitors. Which means that Nintendo intends to directly compete with Sony’s PS3 and Microsoft’s Xbox 360.

Most video game enthusiasts don’t consider the Nintendo Wii part of the next generation game revolution- simply because it uses old school technology and the graphics are outdated. This is another reason most hardcore and serious gamers migrate to alternate consoles; the Wii has always been centered on casual gaming.

With the current news, it seems as though Nintendo is aiming to jump back into the hardcore gaming scene. Game Informer even claims the new Nintendo Wii console will be more powerful than the PS3 or 360 consoles. But only time will tell. 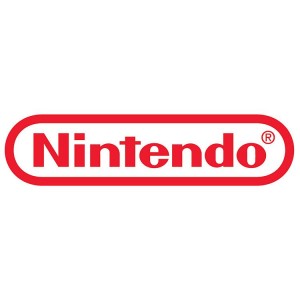 Nintendo has apparently been demoing the new console model to game developers and video game companies in order to garner a good selection of titles for it’s proposed 2012 launch. If the said rumors are true that means Nintendo already has their entire marketing strategy planned out including product price ranges and their exclusive audience.

Hopefully Nintendo will allow more mature content to be developed on the new console. Part of the reason the Nintendo Wii is so restrictive, in terms of hardcore gameplay, is because of the selection of titles available for the console.

In a general sense Wii gamers don’t need to worry as game development for the older console won’t stop for at least a couple years. Which means that Wii gamers won’t be left out in the near future but eventually they will have to make a move to one of the next gen consoles for new content.

Price drops usually mean one thing in the console world; the console is being phased out of production and a new model is on it’s way in. Of course price drops also happen when sales start to plummet, hopefully that’s not what is happening here.

What do you think of the news, do you believe Nintendo will indeed be releasing a new console? Do you agree that Nintendo left out hardcore gamers when marketing the original Wii console? Are you plain fed up with Nintendo and choosing to stick with other next-gen competitors (PS3, Xbox 360)? Please join the discussion and let us know in the dedicated Nintendo Wii forum thread!

Update: Nintendo unveiled the new console at their E3 press conference on June 7, 2011. The new console will be called the Nintendo Wii U, and anyone interested in more information can visit our Wii U article feature here.