The Wii-U is finally here folks!

If you didn’t already know, November 18, 2012 was the official release date of the Nintendo Wii-U. It also marked the beginning of the next generation of gaming consoles. The Wii-U has an impressive headstart on Microsoft’s next Xbox and Sony’s own PS4, or whatever they may be called. We’re not even going to bother speculating about the hardware to be included in the other next gen consoles, but it’s certainly going to be more powerful than what the Wii-U currently has. Then again, Nintendo could re-release the Wii-U at a later date with new internal hardware and upgrades.

Ah, the beauty of the console race. 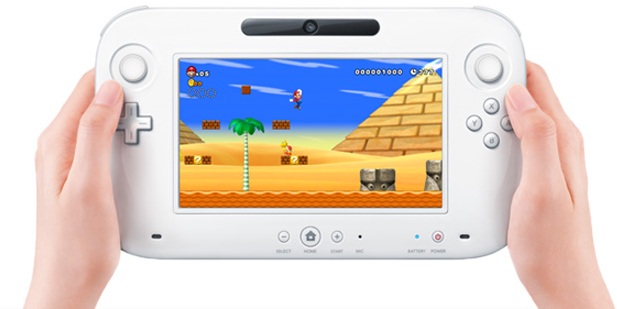 It will be amusing to watch how this generation plays out. Will Nintendo be the leading contender this time around? Will Sony finally pull ahead like many thought they would last gen with the PS3? Perhaps Microsoft will continue its reign.

Only time will tell, and yet the first entry in the next generation is upon us!

We’ve covered the Wii-U extensively here at the Tech Labs. It’s always an exciting moment when a product we’ve been watching closely releases to the public. Call it corny, but we almost want to shed tears of joy.

The Nintendo Wii-U is everything that Nintendo promised it would be, albeit with a few minor issues here and there.

There is no achievement system built into Nintendo’s new Miiverse. It doesn’t matter whether you love them or hate them, there certainly is a fascinating appeal to them. After all, it’s why Xbox Live, Steam, Games for Windows Live and many other platforms have achievement systems. Hell, achievements have become such a staple of modern gaming that lots of games are including their own achievements to unlock now. 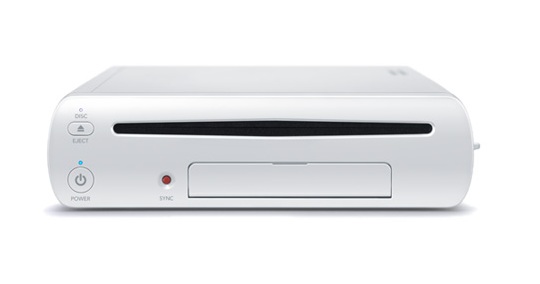 In addition, the media streaming and media playback features on the Nintendo Wii-U are pretty choppy at the moment. These issues can be fixed with software updates in the near future though, so take that with a grain of salt.

Very few of the games in the current lineup use the new, innovative Wii-U controller properly. In other words, a five year old could think up cooler ways to use the new controller with some of the games that are on shelves now. In fact, most games use the screen on the controller as an ordinary second display. Only Ubisoft’s Zombi-U makes excellent use of the new controller, with exception to Nintendo’s own two flagship titles: Mario Chase and Luigi’s Ghost Mansion.

Unfortunately, at this time, the Wii-U only comes bundled with one gamepad controller. There is no place to buy another gamepad by itself. That means, you may be waiting a while before you can use two gamepads with one Wii-U console.

The excellent news is that all of the previous Wii controllers work with the new console. This is ideal for families who already own a Wii and don’t want to buy a whole slew of new accessories. Plus it saves a little money for the rest of us too because Wii accessories are fairly cheap.

The Wii-U is Available Now

The Wii-U is available now, but seeing as Nintendo once again released a brand new console on the eve of the holiday season, it’s going to be hard to find one. If you are planning on purchasing a Wii-U for someone’s holiday gift, then you’ve got a lot of scouring to do. Supply is low, and demand is high. In fact, we’ve already seen the Wii-U selling on various sites like eBay for over $400. 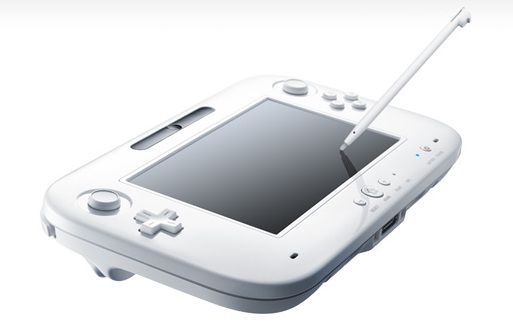 If you can be patient, and wait out the holiday season, it’s likely more stock will enter the market at the beginning of next year. We can’t help but viciously curse at companies who do this sort of thing. Unfortunately, this business practice will never change, no matter how badly we offend Nintendo.

They sure know how increase demand and make money. Why would they stop when everyone wants one?

Both bundles come with one gamepad controller, of course, considering one is included in the box with the Wii-U console.