Nintendo rocked the house at E3 2011 by unveiling its upcoming console, the Nintendo Wii U. As always, Nintendo aims to innovate and completely change the world of gaming with their latest console.

Considering the original Wii used dated graphics it wasn’t necessarily considered direct competition to the Microsoft Xbox 360, and Sony PlayStation 3 consoles. However it’s rather interesting to note that the technology and hardware said to be implemented into this Wii 2 will be far superior to Microsoft and Sony’s current consoles. Which basically means the Nintendo Wii U is not in direct competition with the current line of next-gen consoles but will instead be up against Sony and Microsoft’s new devices (when they launch of course).

Not surprisingly, the Nintendo Wii U will also be backwards compatible with all original Wii games and software – allowing current Nintendo Wii owners a reason to upgrade when the console is released in 2012. This ultimately means that Wii U owners will not only have the entire arsenal of Wii U game titles to play but the entire library from the original Wii as well; so Wii Fit owners won’t be forced to buy a new game version or peripherals if they don’t want to. 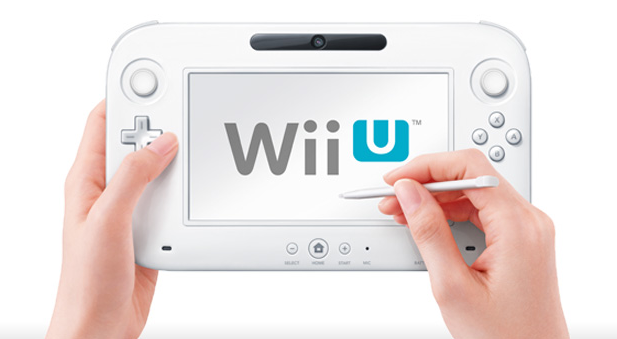 This is also great news for current Wii owners who don’t intend to upgrade to the new system right away. Backwards compatibility means that the Wii will not be retired completely for some time and titles will continue to be developed for the system even after the release of the Nintendo Wii-U.

Nintendo has addressed their lack of mature and serious gaming titles on the current Wii system and has identified a need for more mature titles. This is great news for all gamers, because in the past Nintendo focused on family centric titles or those designed for young audiences for all of its consoles. This eventually led to more mature game enthusiasts turning away from the Wii and Nintendo’s products.

During the Nintendo press conference at E3 2011, the company expressed its desire to work directly with developers to provide first rate titles that take full advantage of the unique Nintendo Wii 2 features. 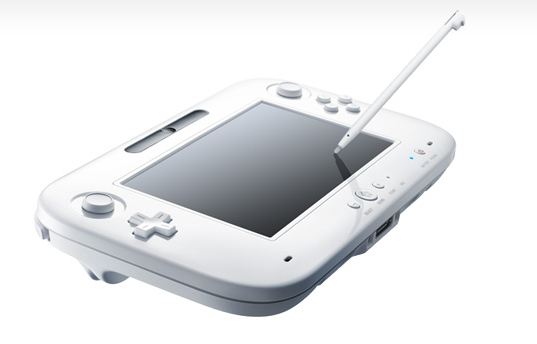 Probably the greatest innovation of the Nintendo Wii U is the 6.2″ 16:9 LCD touchscreen display integrated into the standard controller. The unique controller allows players to experience games on both a large screen and a small screen simultaneously. The controller also includes a built in accelerometer, gyroscope, rumble/vibration feature, a camera, a microphone, integrated speakers, a sensor strip, and a stylus.

For those wondering what exactly a second screen could be used for, Nintendo showed off various product demos that addressed such a question directly.

A Zelda demo showed that players would be able to organize or interact with an inventory/backpack system on the smaller screen via touch controls, while the high definition television showed the current character location and surroundings.

Another demo showed a ninja like training game progressing through a target practice area on the television, meanwhile the player was using the smaller touch screen on the controller to throw shuriken stars in the proper direction.

In a traditional split-screen environment players can see the entire screen revealing things about other players like locations, hiding spots and even equipment which they normally wouldn’t see if each player had their own screen.

The new integrated controller screen can directly address this issue by allowing players to only see what the developers want them to see both on their small screen and on the television screen. Those who are interested in seeing a live demo of the new Wii U controller in action should visit the Nintendo network videos section.

Nintendo has already convinced several third-party developers to support the new console. Here is a list of game that are expected to be seen in the Nintendo Wii U. Several of them were shown in a short montage during the 2011 E3 Press Conference:

Electronic Arts have also pledged support for Nintendo’s Wii U, and many already expect Battlefield and Army of Two to be seen on the new console. Nintendo is also expected to create an app store, just like the Apple App Store or Android Market, along with a platform for ebooks. This will allow them to offer game guides, as well as digital magazines and other digital products yet to be determined.

Judging by the actions of past Nintendo releases, the Wii U will likely be released in time for the holiday 2012 season. Nintendo’s president Satoru Iwata confirmed that the Wii U will be launched in Japan, North America, Europe and Australia before Christmas 2012… but it has not been determined if the console will be released prior to or during the Christmas holiday period.