The revolutionary Ouya gaming console, which we have covered before, had a tremendous Kickstarter campaign and has been successfully funded. As the campaign ended the project earned just over $8.5 million, with the original target set at a measly $950,000. Many were reluctant to support an open source console like the Ouya because it will be running the Android operating system.

The initial uncertainty can be attributed to former iterations of similar Android platforms. The Ouya will still be for use on a home television, yet the developers wish to include support for Android software. If the system is not locked down to include an exclusive market which houses only software compatible with the console, the device could be plagued with issues. Then again, if the console is locked down to a particular market, the game and software choices could become extremely limited. It is extremely easy to see why most folks would be skeptical of an Android based game console.

Yet, the Ouya project garnered tons of attention and the console now includes support from leading players like Square Enix, Namco, various Indie companies including Mojang. The Ouya will also ship with additional media apps like iHeartRadio, XBMC and OnLive. 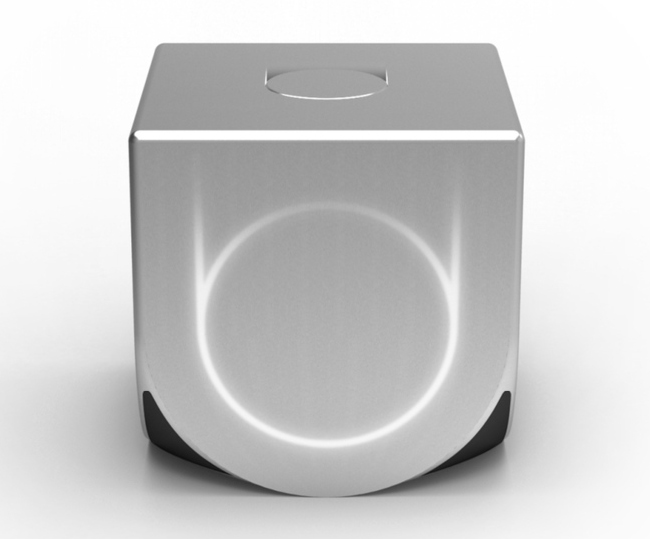 Ouya’s CEO, Julie Uhrman, said that the console’s campaign success is indicative of how much the gaming community needs such a device. “People are ready for something new, and Ouya is that thing.”

People are ready for something new, indeed, and $8.5 million in financial support should be more than enough proof. Let’s hope Uhrman, and the rest of Ouya can deliver.

What is The Ouya Console?

Although we’ve covered the console previously, we’ll do a quick run-down of the Ouya, for those of you who missed our coverage the first time around.

The OUYA console will run the Android OS, and is outfitted with a substantial list of hardware to run games. The OUYA specs and internal hardware are nothing to mock. Technically the hardware won’t be on par with next-gen consoles, but if the bigger companies adopt a digital-only road then the OUYA will certainly be the forerunner. 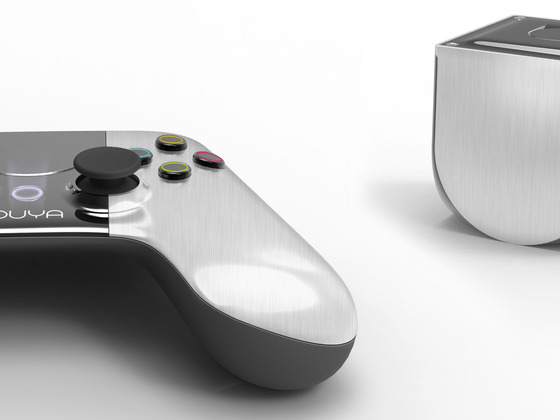 The OUYA console will be equipped with the following:

Since the console has been officially funded, Ouya has begun taking preorders for the console via an official website, instead of the usual Kickstarter page. Those who backed the project through Kickstarter will receive their consoles as early as March, 2013 (provided they donated the right amount). Preorders made through the official website, will ensure a console by April, 2013 at the earliest. 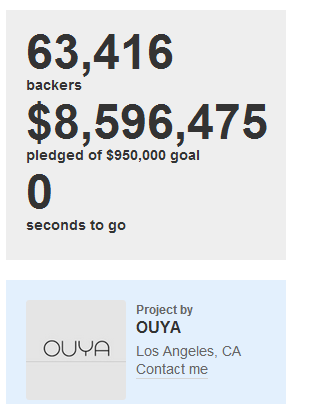 Early access to the console was promised to all who backed the project financially hence the month later ship date for normal preorders.

$109 will secure an Ouya console that will come bundled with one controller; the price includes the shipping cost, as well.

The Ouya Will Be Available in 2013

The Ouya will be available to all in 2013. Since the company is estimating initial ship out dates will be sometime between March and April, 2013, it would be reasonable to assume that’s the expected release date for the console.

If Ouya continues to meet considerable success even after the Kickstarter campaign, we could see a new generation of consoles hitting the market. Open source is something of a rarity when it comes to console gaming, and it is incredibly refreshing to see someone finally latch on to the idea.