Remember that Raspberry Pi we talked about, not too long ago? No, not the actual dessert, the $35 dollar micro sized computer designed for educational purposes – yeah, that one.

Well apparently it has been selling at an extremely successful rate, a jaw dropping rate to be exact. The credit-card sized Raspberry Pi went on sale in March and sold out immediately; when we say immediately we mean literally within minutes of becoming available. There was so much interest for the Raspberry Pi that the company’s website crashed because it was unable to handle the intense amount of traffic. 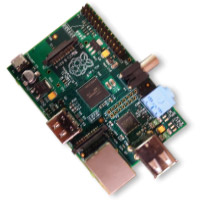 Premier Farnell, one of the distributors of the Raspberry Pi, talked to the media about the success of the device. Farnell Representatives claimed the Raspberry Pi is selling at rates of 700 units per second, which translates to a whopping 42,000 units per minute.

The CEO of Premier Farnell, Harriet Green spoke out on the incredible success of the Pi.

“It’s interesting to look at why there’s so much excitement around Raspberry Pi. I think that a lot of teachers, parents and children are worrying that they’re becoming just consumers – taking something out of a box and plugging it in. There’s a lot of points of concern about children being just consumers rather than creators and innovators.”

From an educational perspective, the budget friendly Raspberry Pi has extreme potential and could be just the tool to inspire children and adolescents to pursue a career in the vast, and still rapidly growing, computer and technology industry.

In case you didn’t catch the specs of the Raspberry Pi the first time we covered them, we’ll run through them again.

When Will the Raspberry Pi Be Available Again?

According to Eben Upton, executive director of the Raspberry Pi Foundation, “the big new volume tranche of around 10,000 units will arrive in mid to late April. So anyone who ordered more than about an hour after the launch will get their unit then.” 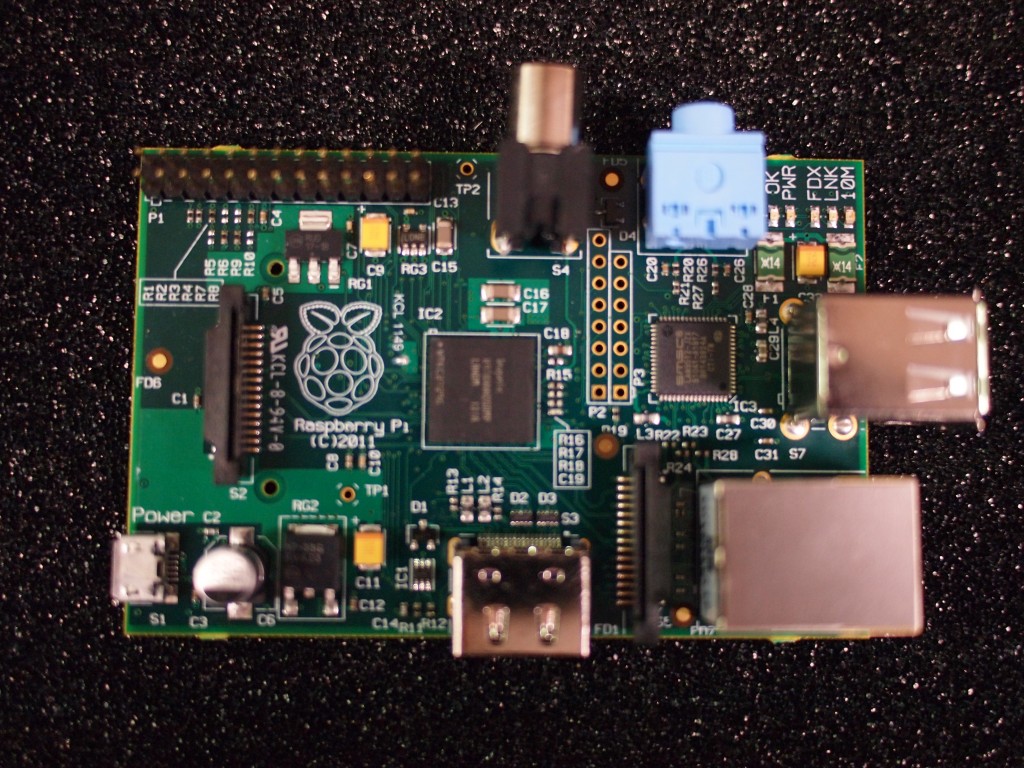 Obviously the amount of units manufactured will increase gradually over time, but until then it will be a while before shipments seriously start to pick up.

The fabulous news is that the developers of the Raspberry Pi have promised that there will be no price hikes for either model of the device, even with the mind-numbing sales records. The only difference in price will of course be due to local exchange rates, as the product is sold in US dollars.

This is immensely promising news indeed. We were slightly hesitant about Raspberry Pi due to the low price, because we saw this success coming from a mile away. It’s not hard to see that a $25, and $35 computer, working out of the box, would fly off product shelves.

Where Can I Get The Raspberry Pi or Pre-Order The Device?

If you’re as excited as we are and can’t wait to front your money for a Raspberry Pi, there are several options available to pre-order until the device is back in stock.

Interested buyers can purchase the Raspberry Pi through Farnell/Element 14 or RS Components, and both distributors sell internationally. The ordered product will ship from the distributor as soon as it becomes available.

If you’re interested in reading more information on the Raspberry Pi, or just want a refresh on the specs and features, please check out our previous article: Raspberry Pi Now Shipping to the Masses.