Last year TheTechLabs looked into Razer’s then-upcoming Project Fiona, an amazing new tablet gaming system that was in development at the time. Not every prototype goes into production; however, this was never your ordinary prototype built by an ordinary company. Razer has a long history of creating stunning gaming hardware systems. Now, after getting confirmation of the launch early this year, we know that Project Fiona has morphed into two systems – Razer Edge and Razer Edge Pro – and are now available for pre-order. Ultimately, Razer has managed to deliver the best Windows gaming laptop of the year.

Razer Edge : Why It Stands Out

The evolution of Projection Fiona into Razer Edge (Pro) has come at a good time for Razer in terms of technological direction. It won’t have to spend a lot of time shaping the market; the momentum towards smartphones and tablets was evident even before its decision to go ahead with Project Fiona. On the other hand, it is almost certainly going to face a lot of tough competition from Android and iOS tablets. But right now Razer really does seem to have an edge. 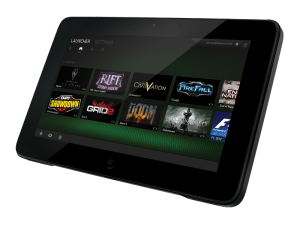 The Razer Edge (Pro) will certainly appeal to a new-generation of gamers who grew up with tablets and smartphones. Razer has managed to go one step further to design a variety of (expensive) add-ons to provide users with maximum gaming versatility. This is also a challenge to Sony, Nintendo and other established players in the market for portable gaming systems. Even the latest versions of their portable gaming hardware seem to be quite stale, and show no hint of a radical design overhaul. 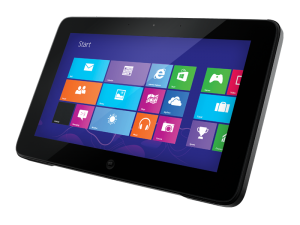 Of course, gaming systems are not all about design; performance matters too. Unsurprisingly, Razer has packed-in a lot of high-end hardware with a focus on PC-like gaming performance. The drive to provide a high-end gaming experience is also the reason Razer has opted for Windows 8. This latest version of Windows is the culmination of Microsoft’s efforts to build an OS designed genuinely for portable computing systems.

Interestingly, the company has gone ahead with two different versions of the gaming system: Razer Edge and Razer Edge Pro. The high-end market is the aim of both versions, starting at $999 and $1,299 accordingly. 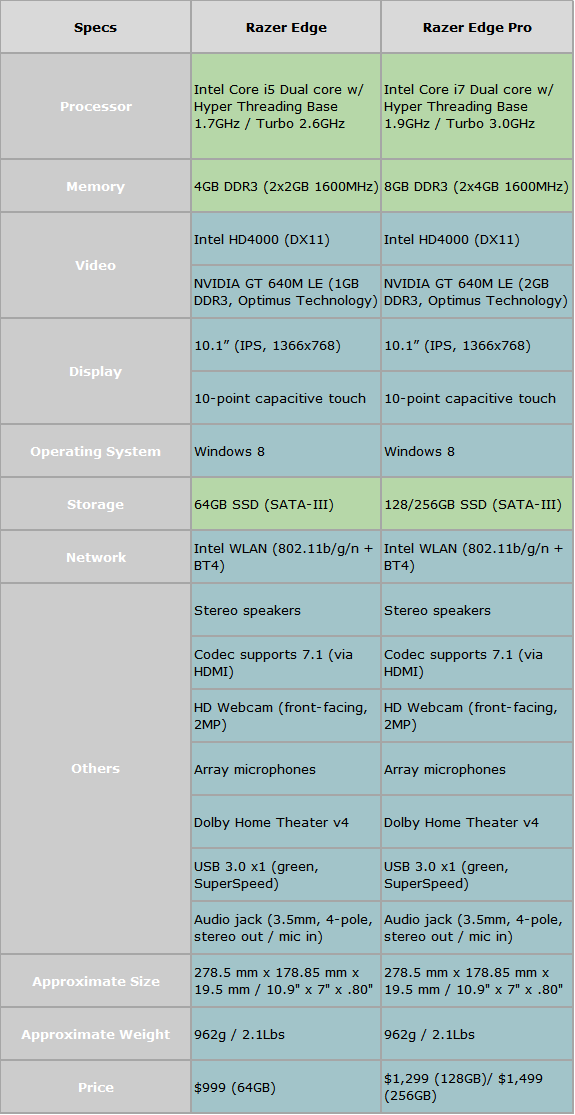 Both the Razer Edge and the Razer Edge Pro share the same 10.1″ (IPS, 1366×768) multi-touch display system. The graphics engine is powered by Intel HD4000 (DX11) and NVIDIA GT 640M LE (1GB DDR3) combination. Other standard elements such as Wi-Fi networking and other features (speakers, webcam, USB ports, etc.) are identical on both devices. They also share the same Windows 8 OS. 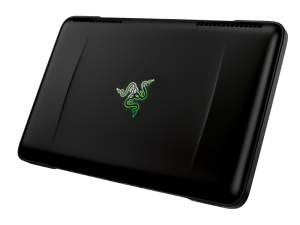 At the looks of it this is a solid gaming tablet. My concerns are the lack of 3G, GPS and other now-standard sensors that we generally expect with tablets or smartphones. Having said that, I understand the primary purpose of the device is gaming, so that involves a new dimension of thinking.

The Razer Edge (Pro) system also features a variety of other add-ons or accessories to customise the user-experience. In its basic form – “Tablet Mode” – the Edge(Pro) is perfect for RTS or TBS games such as Total War or Civilisations, where the touch-screen interface provide a better gaming interaction.

Of the few things we still don’t know about the Razer Edge (Pro) is the quality of the battery life. On similar tablets, the maximum usage time might only just exceed about five hours. Unless the Razer includes a more powerful battery (at-least in comparison to industry standards), there is a lot of reason to believe that the Razer Edge might not last very long. The option of an extended battery could mean the company has prepared for just this scenario.

Something else that we don’t know is the user-experience over time. Thanks to Razer’s stellar production history, there is every reason to believe their latest piece of hardware adheres to their high standards. However, it is always difficult to make that call before the actual launch of a product.

As mentioned earlier, the pricing clearly indicates that the aim of the new system is the high-end market. Serious gamers have every reason to take the Razer Edge (Pro) seriously. The rest of us, however, despite our love for gaming, might find the pricing a bit too high. Perhaps it is far better to spend that money on a high-end ultrabook, smartphone, or the latest console gaming system (e.g., PS4, Xbox 720).

As with all things Razer, nothing comes cheap. The Razer Edge (Pro) is arguably the best Windows gaming tablets on the market right now; moreover, no one seems ready to compete for the top spot just yet. The hardware is top-of the line and the various add-ons provide an all-round gaming experience for virtually any sort of game. Apart from the pricing, the lack of 3G and other relatively standard sensors might be discouraging to some. Ultimately, however, this is exactly the sort of mobile gaming solution that will appeal to hard-core gamers everywhere.

Let us know what you think about the Razer Edge(Pro) in the comments below.