It is almost impossible to talk about the Resident Evil series without bringing up the classics. By today’s standards, Resident Evil 1, 2 and 3 would never hold up. The controls were sluggish, unforgiving, and it goes without saying the graphics are now outdated.

If you ask me, though, I stand by my contention that Resident Evil 2 and Resident Evil 3 were arguably the best in the series. All the dread, extreme distress and severe resource management that the Resident Evil series is known for, existed in both those titles. They do not call it the survival horror genre for nothing (yes, I realize that is a grammatically incorrect term to use in writing).

Later titles in the series, like Resident Evil 4 and 5, put more emphasis on action and fast paced combat. Sure, you still had the same halt mechanic where you remained stationary while firing at enemies, but the action and gameplay was more “in-your-face”.

Both of those titles also introduced a plethora of different enemy types and bosses, and when you look at them from the outside in, they were packed to the brim with unique baddies. I’ll admit right now that is not the kind of Resident Evil that I enjoy. Don’t get me wrong, I did like Resident Evil 4 and Resident Evil 5, but the classics are still the best in my book.

I would rather have the emphasis on the zombies, the real terror of the Resident Evil series, and see the bosses take kind of a backseat. For instance, in Resident Evil 3 Nemesis was more of a behind the scenes threat until the times when you actually had to fight him. At other times during the game you fought off zombies and other enemies with the main point being, a long list of bosses didn’t take center stage.

That being said, Resident Evil 6 is a combination of classic and modern Resident Evil games with a little more Call of Duty thrown in. Before you lambast my description of the game, hear me out. 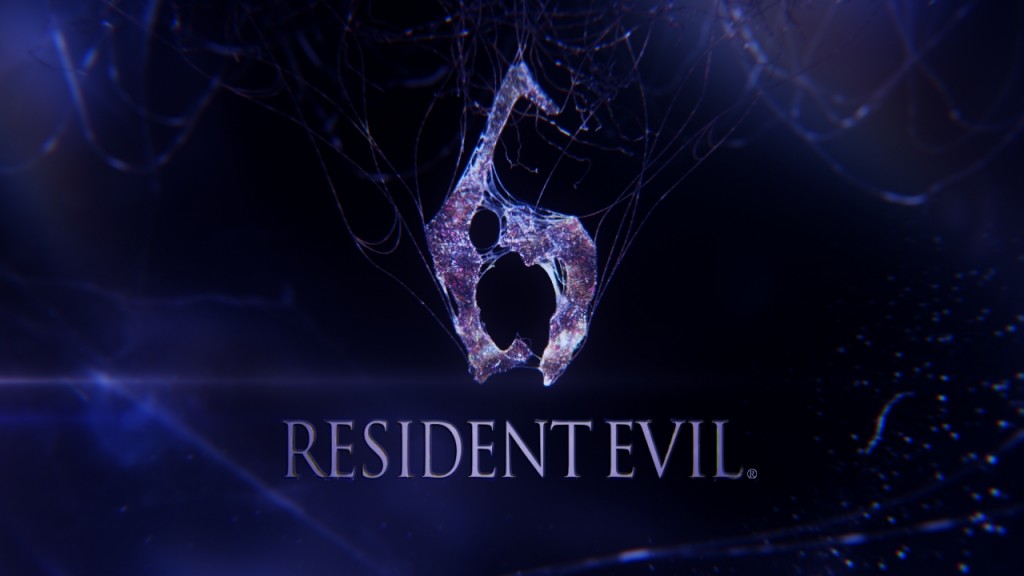 At its core, Resident Evil 6 is a lot like its predecessor, Resident Evil 5. The cooperative play is there, the sprawling and eerie locales are there, and there is plenty of content to go around. Where RE6 takes a turn from the age old traditions of the series is in the gameplay. 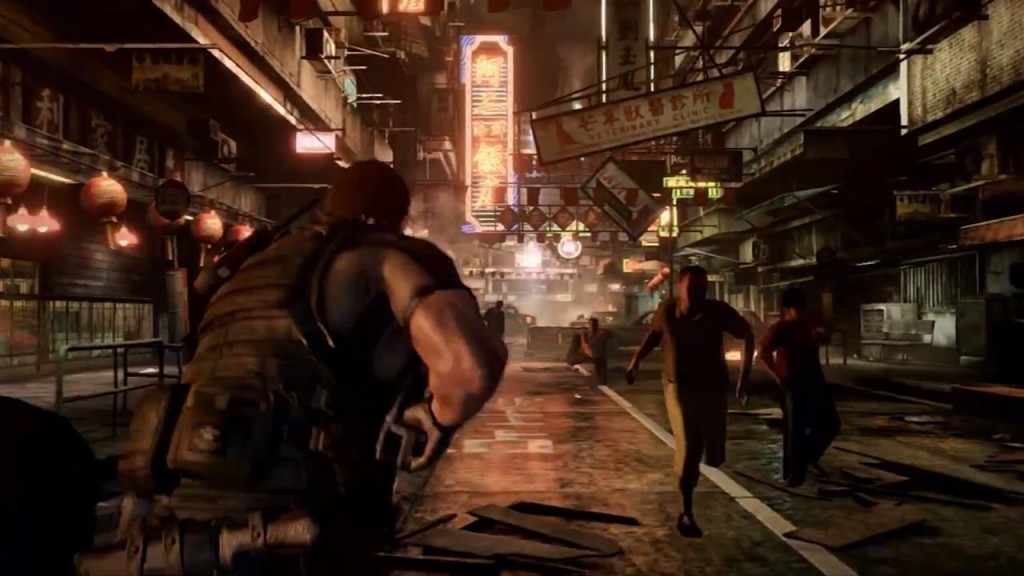 It’s like the developers sat down and decided they wanted to appeal to a wider audience, particularly one that loves intense and incredibly foolish action, and only focused on that idea.

The Resident Evil games have never been known for their realism mind you, seeing as most of the enemies are purely fantasy oriented taken right out of someones worst nightmare. However, in RE6 when Leon and Helena survive a plane crash, a helicopter crash, a train crash, and a multitude of close call action scenes, you start to think to yourself, “okay, this is getting a little ridiculous.”

The gameplay of Resident Evil 6 has been polished for fast paced combat and is suited more for a knock-off Call of Duty title. There essentially is no ammo conservation in RE6, you can switch weapons on the fly, after you’ve found them in the game world, and melee attacks become the new way to eliminate enemies. Seriously, the melee in RE6 is now the best in the series in terms of responsiveness, but, at the same time, it detracts even more from the survival horror experience. When a zombie or baddie is creeping up on you, and you’re running low on ammo the fear is relatively gone because all you have to do is melee the enemy a couple times and you’re good to go. 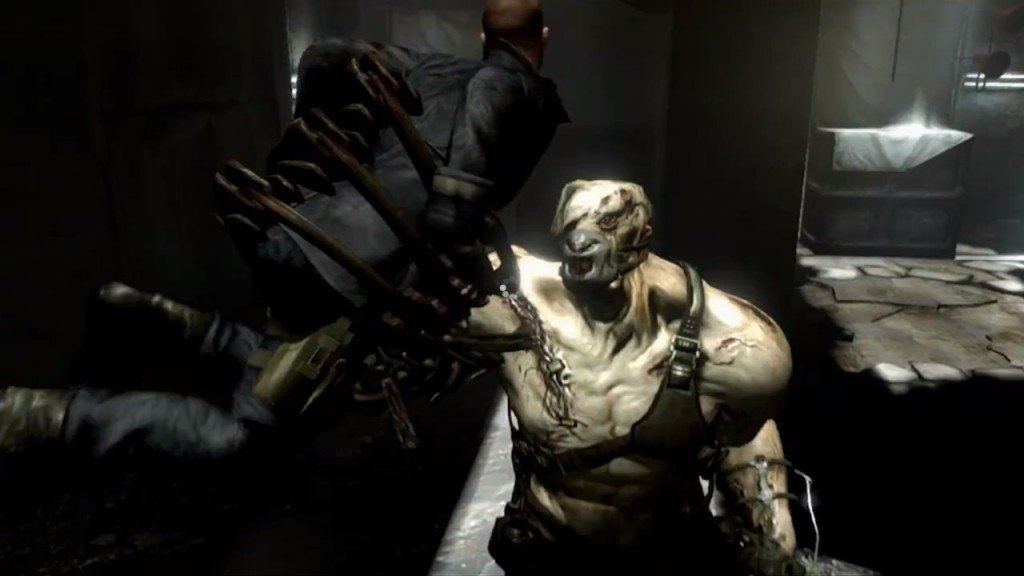 Several of the bosses are immune to melee, but it makes no difference, ammo isn’t exactly rare in RE6. You can run out of ammo and resources if you use them too often or go crazy with a weapon, but there is no real fear.

One of the best parts of the original Resident Evil games was the extreme anxiety that set in when you realized you only had two bullets left for your shotgun, and there was a crowd of zombies shuffling toward you.

The inventory in RE6 is gone too, at least in the traditional sense. It has been replaced with a quick slot bar that allows you to carry a select number of rounds and consumables. You can still combine herbs, but they make one shot pills that only restore a tiny amount of health. First aid sprays will treat you and your partner immediately, but they are the one thing that is hard to find- and at times they can be almost too hard to find.

There Are Four Separate Campaigns in Resident Evil 6

Yep, there are four campaigns in Resident Evil 6, and they are all pretty long. There is certainly no shortage of content in the latest title. The three main campaigns must be completed before the latter is unlocked (Ada’s campaign).

Every campaign has its own conclusion, and you must complete all of them to see the full story. In addition, each character has a different set of starting equipment, including weapons they pick up later in the game. For the most part though, each campaign trudges along at the same pace and uses similar weapons. So while, it would seem that each character has a different experience, they are all pretty equal. 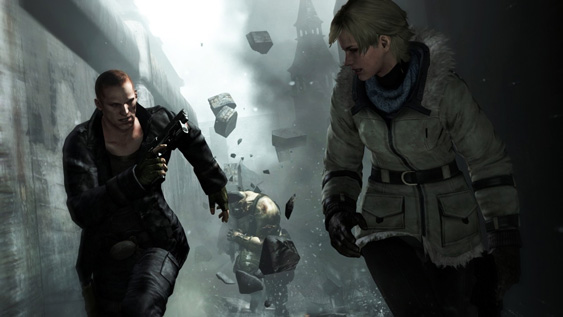 You’ll also be fighting different enemies in each of the campaigns so don’t expect to see your beloved zombies the whole time. Leon and Helena fight zombies, while Chris and Piers fight the parasites from RE5, and Jake and Sherry fight a tangle of all enemy types including a large nemesis-like boss. 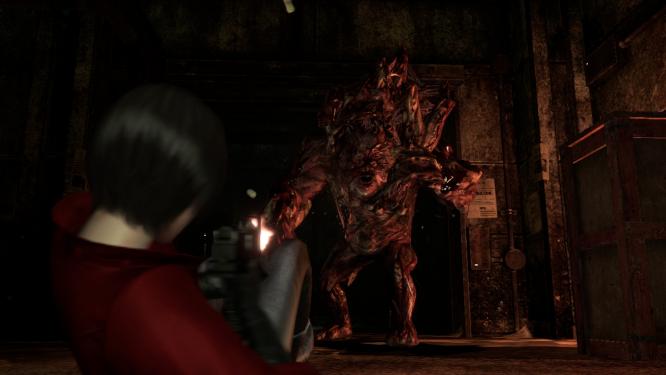 The campaigns do overlap each other at times, so it can get tedious as you end up playing the same scene with different characters. It gets extremely repetitive if you play through the campaigns in one sitting. The repetition shouldn’t be unpleasant enough to turn you away from the game, just keep in mind that you will have to endure some repeated experiences and cut scenes.

Four player co-operative play is possible during the campaign at certain moments. Specifically, it happens when the campaigns overlap. For example, at one point Leon and Helena meet up with Jake and Sherry and they work together to fight off the nemesis-like boss we mentioned previously. At that point in time, another co-op group of two can connect to your game until the event has passed.

The link up is random though, and there aren’t many four player moments so don’t expect to be playing RE6 with a big group of friends.

Mercenaries and Agent Hunt game modes are back in RE6.

In Mercenaries, you can team up with a partner to slaughter enemies (of all types), in a confined level with a time restriction. From the moment, you start Mercenaries a timer ominously counts down until the game is complete and your points are tallied up. You have to search the level for hourglasses which conveniently add more time to the clock so you can keep slaughtering away. The idea is to chain kills together to get a higher combo and rack up as many points as possible before the time runs out. 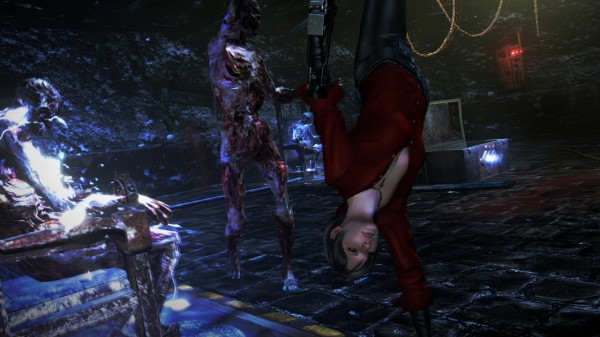 The Mercenaries mode, is actually quite fun to play with a friend, but once you’ve played a few times on all of the levels, the novelty is pretty much gone.

In Agent Hunt, you can join another players campaign online and continuously bombard them with one of the many RE6 monsters. If you didn’t understand that explanation, essentially you get to be the zombies and monsters a la Left 4 Dead multiplayer. Agent Hunt in RE6 isn’t as fun as Valve’s zombie title though, because many of the monsters and enemies just suck. At times, it can be almost physically impossible to move them about the map in the way you want to, so you’re left awkwardly shuffling along serving as a not so aggressive moving target. Not to mention the multiplayer connectivity options in RE6 are horrible. There is no way to organize a game with friends, so just like with the four player co-op moments in the campaign, you can only play with random strangers.

Resident Evil 6 is a fantastic game when you look at it all by its lonesome. That is, don’t compare it to other titles in the series. Also, expect a totally different experience from previous Resident Evil titles, as most of the gameplay mechanics have been revamped. Approach the game expecting a little more action, and maybe some frustration, and you’ll come out having a rather pleasant memory. 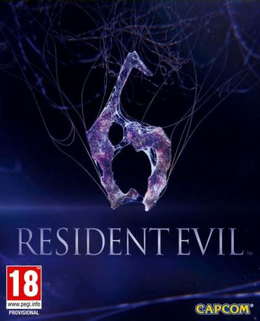 The game itself is far from perfect, and there are plenty of flaws here and there. For example, when watching a cut scene, enemies can still attack you; so you may find yourself with less health after the video is finished than what you started with. Enemies can also run wild at times, using special moves a little too often, trapping you in different areas. Don’t even get us started on the lack of multiplayer connectivity options.

Regardless, if you’re new to the franchise, or you’re a longstanding fan, you should certainly give RE6 a try. There is enough content to keep you playing, for at least a little while. Also, it will be fascinating to see what the developers add to the game in future DLC.

Just don’t expect the survival horror elements to be apparent while you play, because, for now, it looks as if they’ve evaporated into the air with the Umbrella corporation.