Resident Evil 6 is the latest installment in the Resident Evil series. If the trailer is to be believed, then it seems Resident Evil 6 will return to more traditional franchise roots, a zombie apocalypse set in an urban environment.

For those who are unfamiliar with the Resident Evil series, all titles are part of the survival/horror game genre and have to do with some type of infection that has spread through the local populace.

The original titles, Resident Evil 1 and 2, involved a zombie outbreak which had destroyed the fictional Raccoon city.

The official Resident Evil 6 trailer was released to the public on January 19, 2012, although many rumors that the game had been in development were leaked much earlier in 2011. Feast your eyes on the action packed trailer for Resident Evil 6. 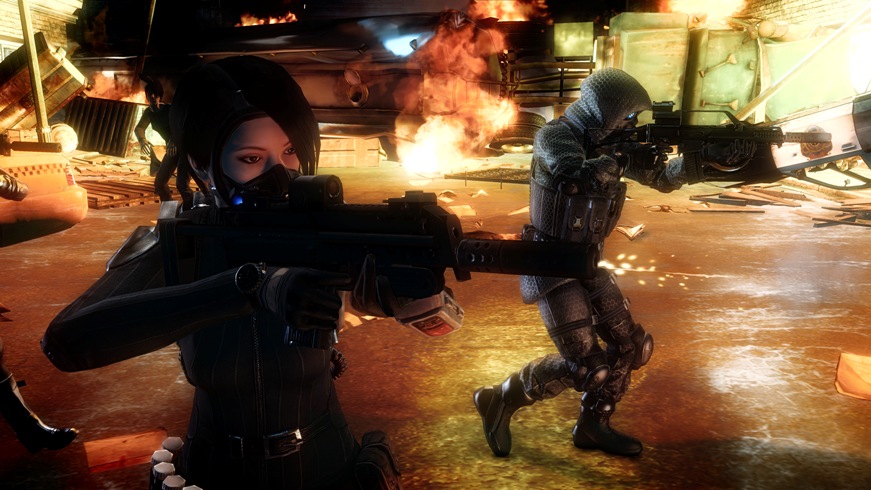 Capcom UK’s head of marketing, Dave Turner (via Joystiq) has said, “The dream would be that the millions of Call of Duty fans that are enjoying these fast-paced online games are attracted to this Resident Evil.” Basically Turner is saying the developers have opted to implement more action oriented gameplay modes to attract new “Call of Duty” type players. If Turner’s statement truly reflects Capcom’s development plans we could very well see Operation Raccoon City features being implemented in the upcoming Resident Evil 6 title.

The President of the United States has finally decided to make public what happened in Raccoon City as a means to thwart global bioterrorism, which has apparently increased substantially. Formal survivor, Leon S. Kennedy (RE2, RE4) accompanies the President in support of past events.

At the venue where the President holds his speech, a large scale bioterrorist attack is launched and Leon is forced to eliminate the infected President. Simultaneously Chris Redfield, a member of the Bioterrorism Security Assessment Alliance, has arrived in Hong Kong to investigate the threat of another bioterrorist attack.

Players will likely take control of both characters at various times which will allow the story to be experienced in completely separate points of view. It will also be likely that a cooperative multiplayer mode will be made available, which will make use of the new storyline.

Gameplay in Resident Evil 6 will see some big changes from that of previous installments, especially considering the developers wish to provide a more action oriented experience. Some big changes to traditional Resident Evil gameplay that are evident in the trailer are as follows: 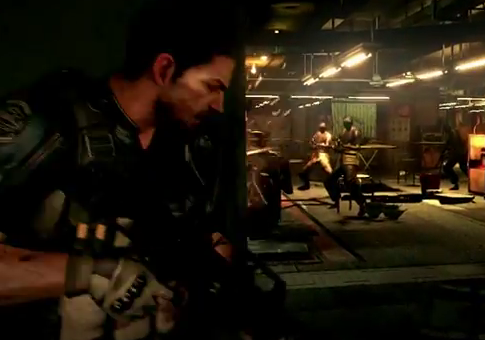 A cover system has been implemented and can be seen in the trailer as Leon and Chris hop in and out of cover to fire upon enemies. It’s likely a cover system was implemented due to the online multiplayer game modes.

Melee combat will play a role in Resident Evil 6 and is evident in many scenes from the trailer. Just like the cover system, melee combat has probably been implemented to compliment the online multiplayer game modes however there has been an underlying need for a more fluid combat system in previous Resident Evil installments.

Increased ammunition caches will likely see an inclusion in Resident Evil 6 especially if the developers wish to keep the game more action packed. In previous Resident Evil installments the game was slightly less action oriented and slower paced due to the limited availability of ammo reserves. It has already been revealed that Operation Raccoon City will include a large amount of available ammunition for players. 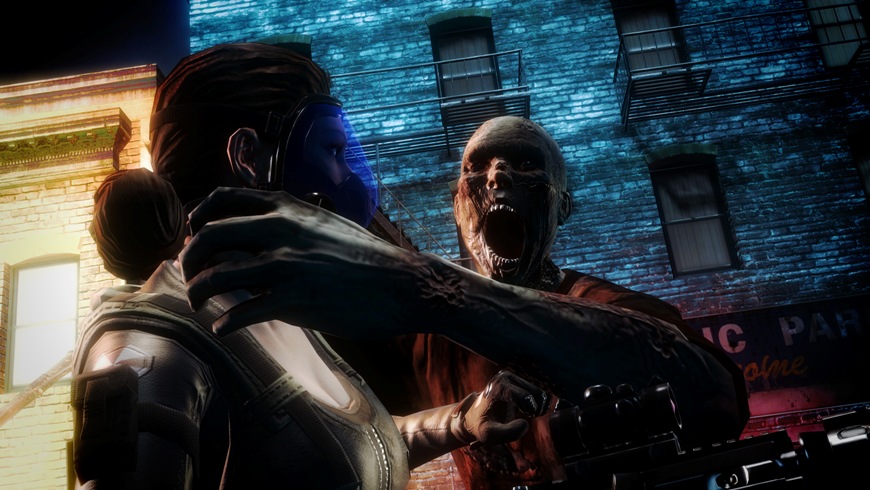 Resident Evil 6 will most likely include online multiplayer and versus game modes that pit players against other players in fast paced combat. Similar modes have already been included in the upcoming Operation Raccoon City, along with a unique player ranking system. 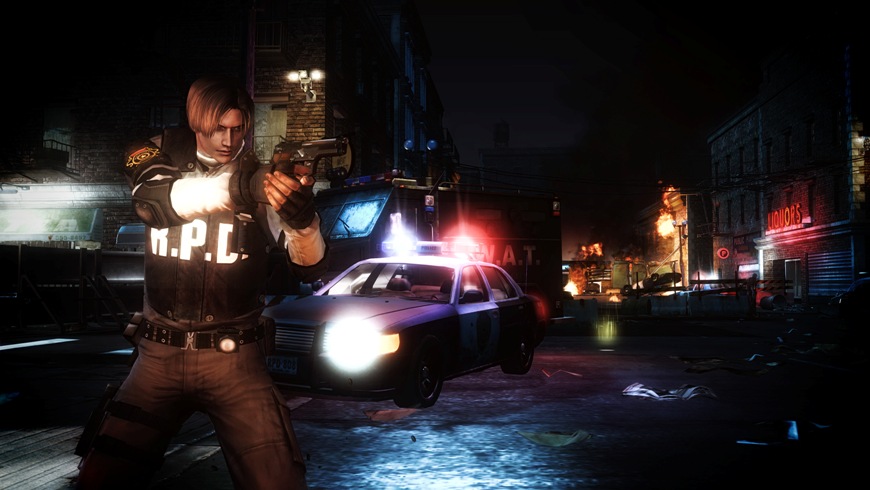 This is truly looking like a great year for Resident Evil fans, provided they can get over their shock thanks to the announcement that the new installment will be designed to appeal to “Call of Duty” players.