It is not often that a film or video game can actually scare the hell out of you. Sure, some movies startle you once or twice with loud noises, and others just creep you out with some weird premise or character, but it does not actually create the kind of fear and shock one would expect.

Of course, there are always folks out there who scare easily, and there’s nothing wrong with that but some of us actually enjoy experiencing fear, if only for a few fleeting moments. If you’re lucky enough to scare easy, you are likely satisfied watching the latest slasher movie while cowering in fear. For the rest of us, stony hearted individuals, hope exists. It exists thanks to an insufferable little game called Slender.

Interestingly enough, Slender is an independently developed title that is not exceptionally long and does not contain much content. Slender is short, easy and downright terrifying. 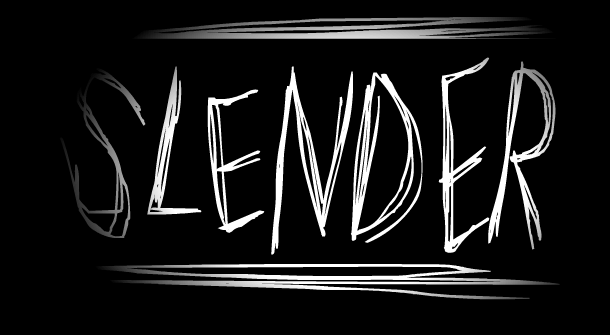 It is rare when any kind of medium can create the kinds of reactions that Slender does, reactions like this (EXTREMELY VULGAR LANGUAGE):


Or this: As you can tell from the videos above, the game gets pretty intense and horrifying.

Slender is a first person, independent horror game created by Parsec Productions. In the game, you have one primary goal: find eight randomly placed manuscript pages that provide clues about the paranormal Slender Man.

As you explore further and progress through the level in search of the mysterious notes, you begin to realize you’re not alone.

Who is The Slender Man? 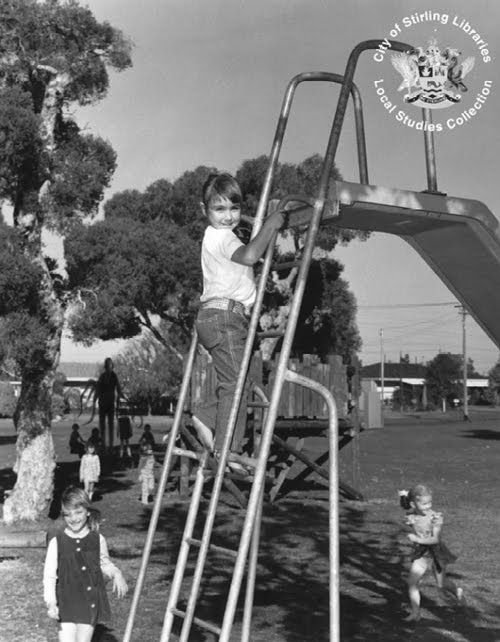 The Slender Man is something of a modern urban legend, created through a web forum at Something Awful, which featured digitally altered photos with paranormal images.

The following descriptions were taken from an unofficial Slender fan page:

“The Slender Man was created at the Something Awful Forums in a thread entitled “Create Paranormal Images.” He is described as wearing a black suit strikingly similar to the visage of the notorious Men In Black, and as the name suggests, appears very thin and able to stretch his limbs and torso to inhuman lengths in order to induce fear and ensnare his prey. Once his arms are outstretched, his victims are put into something of a hypnotized state, where they are utterly helpless to stop themselves from walking into them.”

“Not much is known [about the Slender Man], as no specific information has been found about [his] origins, but his objective and habitat are made very clear. He has the need to kidnap children, and is seen right before the disappearance of a child or multiple children. He seems to prefer fog enshrouded streets and wooded areas as a way to conceal himself from being noticed. It should also be noted that children have been able to see him when no other adults in the vicinity could. Children also have dreams or nightmares concerning The Slender Man before their disappearance. Confiding these stories to their parents are met with the usual parental admonition: overactive imaginations.”

The best way to experience Slender is at night, in a room alone, with headphones on and the lights turned off. Oh, and if you have a webcam be sure to film your reactions as you play – it makes for some great television! 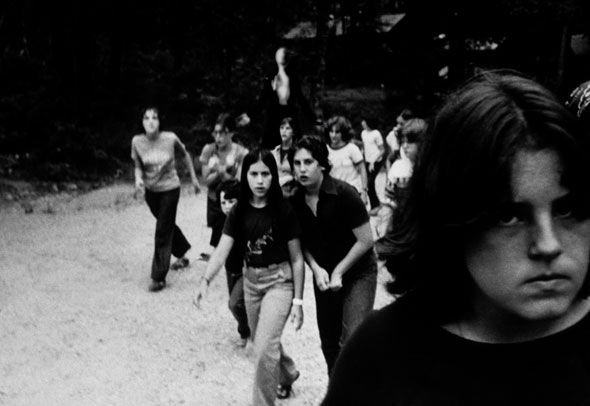 We have included some of the best reaction videos to the game below, be sure to check them out!