Until recently, Steam, Valve’s hugely successful digital distribution platform, has only been available for Windows and Mac users. The open source market, which specifically includes Linux users, has been excluded from using Steam. This is truly unfortunate because Steam is one of the leading digital distribution platforms out there, and Valve usually offers some pretty unbelievable deals.

Valve has been hugely successful bringing new titles to the Steam market, due to its impressive DRM protection methods. Of course, it is difficult to prevent all forms of privacy; however Valve has largely prevented the piracy of software offered through Steam. Especially in cases where games are on sale for highly discounted prices, there’s almost no reason to pirate some of the titles.

For instance, Valve is currently holding the “Steam Summer Sale,” which offers a plethora of discounted game titles and package deals; one such deal includes the entire Grand Theft Auto series for $12.49.

Alternate digital distribution platforms do exist, like EA’s Origin and Gamefly’s own digital client, but they have not shared the same success that Valve has.

Steam is Coming to Linux

Much like Mac users, Linux aficionados have been largely excluded from the world of gaming, at least when it comes to digital distribution. Soon, all of that will change, and it is certainly not surprising that Valve will be inciting the change.

Valve announced Tuesday (7/17) that they will be bringing Steam, and Left 4 Dead 2, to the Linux platform. As stated on the official Valve Linux Team blog, Valve aims to change the gaming market in regards to the open source Linux platform.

“Our mission is to strengthen the gaming scene on Linux, both for players and developers. This includes Linux ports of Steam and Valve games, as well as partner games. We are also investigating open source initiatives that could benefit the community and game developers.”

Valve is rightfully calling the campaign, “Steam’d Penguins”. They’ve given the project an odd name yes, but its certainly not as odd as their opening statement in their initial blog post dedicated to the project.

“Steam’d penguins? Is it a recipe for an exotic South Pole dish? Perhaps it’s one of those bizarre YouTube videos of penguins in a sauna cavorting with the Swedish Bikini team?”

The goal of the project is to bring the whole Steam platform to Linux, and more specifically Ubuntu 12.04.

Linux users have always been forced to run a Windows emulator, like Wine, in order to play most games. Playing games through a Windows emulator leads to poor performance and critical software issues. In some instances, games can even be unplayable, in that they have too many bugs or behave so horribly there’s no point in trying to play the game. 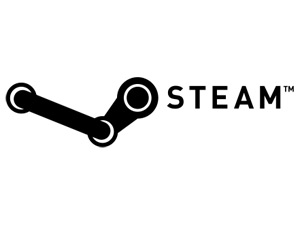 Valve is also working on porting Left 4 Dead 2 over to the Linux platform, in order to evaluate the game related features of the Steam client.

“Since the Steam client isn’t much without a game, we’re also porting L4D2 to Ubuntu. This tests the game-related features of the Steam client, in addition to L4D2 gameplay on Ubuntu. Over the last few months, excellent progress has been made on several fronts and it now runs natively on Ubuntu 12.04. We’re working hard to improve the performance and have made good progress (more on that in a future post). Our goal is to have L4D2 performing under Linux as well as it performs under Windows.”

If you’ll notice from the very last portion of that statement, Valve has been working very hard to ensure both the Steam platform, and Left 4 Dead 2 will perform properly in Linux. In order to make this happen, they’ve created a dedicated team for the Linux version of Steam.

“…we decided to take the next step and form a new team. At that time, the team only consisted of a few people whose main purpose was investigating the possibility of moving the Steam client and Left 4 Dead 2 over to Ubuntu.”

“After successfully porting L4D2 to Ubuntu, interest grew within Valve and, as a result, the team and projects we were working on also grew.” 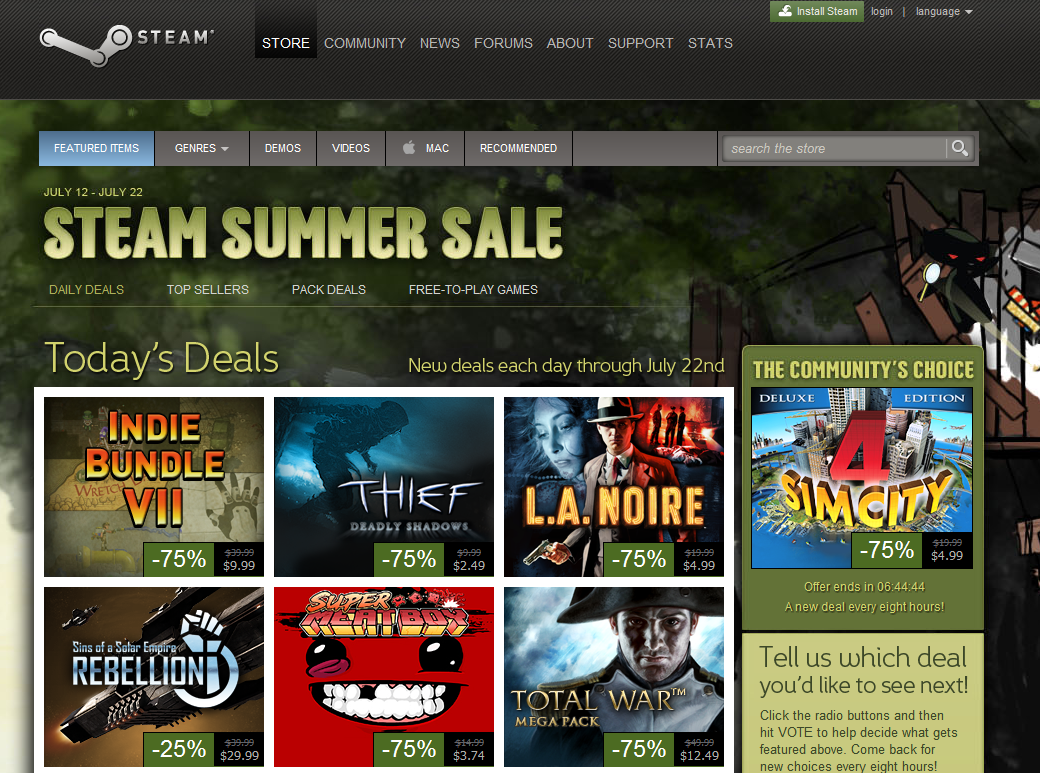 When Will Steam for Linux Be Available?

Currently, there is no official release date for the Linux Ubuntu version of Steam. Nor has there been a projected release time either, which means we’ll just have to wait until Valve is willing to disclose more information.

If you’re interested in reading Valve’s blog post dedicated to the Linux project or just want to stay up to date head on over to the official Valve Linux team blog. Valve recently launched the Steam Greenlight, a community driven service that will allow gamers to choose what games are brought to the Steam catalog next.