The low end tablet market is finally gaining momentum, which is largely due to the release of Google’s Nexus 7.

The Google Nexus 7 has revolutionized the low end tablet market because of the hardware it offers in terms of the price tag. Until recently, low end tablets have been plagued with poor hardware support and lackluster features. Of course, the Kindle Fire and the Nook tablet once dominated in the affordable tablet range, but even they don’t offer much in the way of hardware.

More and more Android tablets are being released into the wild and manufacturers continue to push the envelope as far as they can in terms of what an affordable tablet can offer.

Archos quietly released the 97 Carbon tablet which is running Android 4.0 Ice Cream Sandwich and is available for just $249.99. 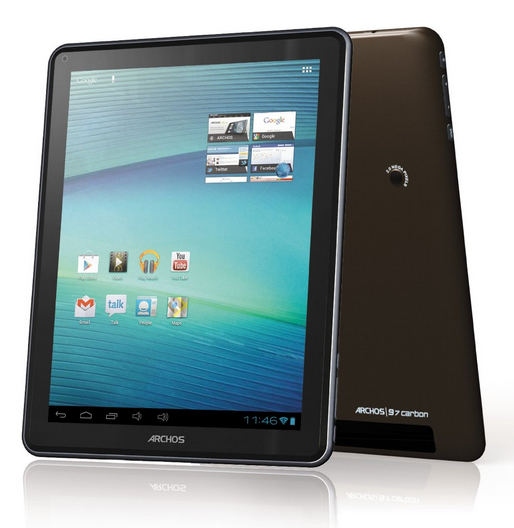 The Archos 97 Carbon is outfitted with a sleek and stylish brushed aluminum frame that weighs a total of 620 grams. For a relatively cheap device, it looks sexy as hell.

The 97 Carbon includes a 9.7″ capacitive touchscreen display with a maximum supported resolution of 1024×768. The Carbon is powered by a 1GHz ARM Cortex A8 processor and backed by 1GB of installed RAM. For storage, the 97 Carbon offers 16GB of internal flash memory with a microSD card slot that supports in excess of 32GB of additional storage. Archos also equipped the 97 Carbon with front (.3MP) and rear (2MP) facing cameras for use with photo and video chat software.

The standard specs apply too, as the Carbon also includes integrated Wi-Fi, Bluetooth 2.1 functionality, an HDMI output, a 3.5mm audio jack and USB 2.0 support with a microUSB slot.

The Carbon is a more than capable device for the cost, there’s no doubt about it. It includes support for full HD media playback, in several different formats, and has access to Google Play.

Nevertheless, the Google Nexus 7 does contain so much more in terms of hardware and software when compared to the Archos 97 Carbon. This poses one supremely relevant question, do low end tablets like the Carbon still have a role in the market anymore? 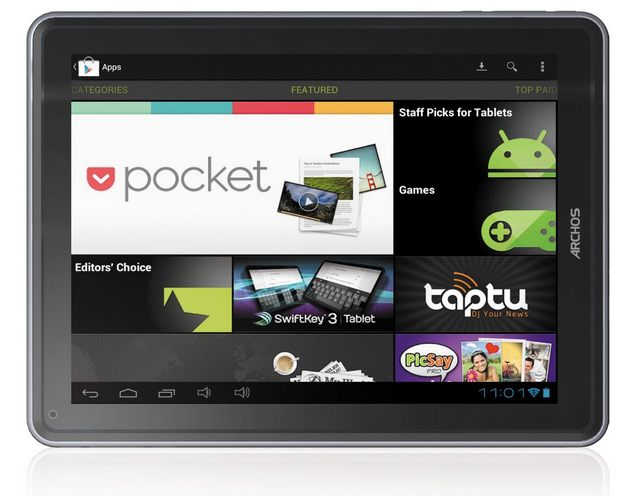 Tablets are generally used by consumers as a replacement mobile device. Most consumers use their tablet to check and send emails, browse social media networks and the internet, play casual games and view media content. Of course, there is a lot more that you can do with a tablet device, and the more advanced tablets will sometimes push the envelope as far as what features are offered. Essentially though, these key features are the main selling points for tablet devices.

The 97 Carbon, and tablets like it can perform all the necessary functions and features, but why buy something so lacking in terms of hardware when there are other options on the market like the Nexus 7. 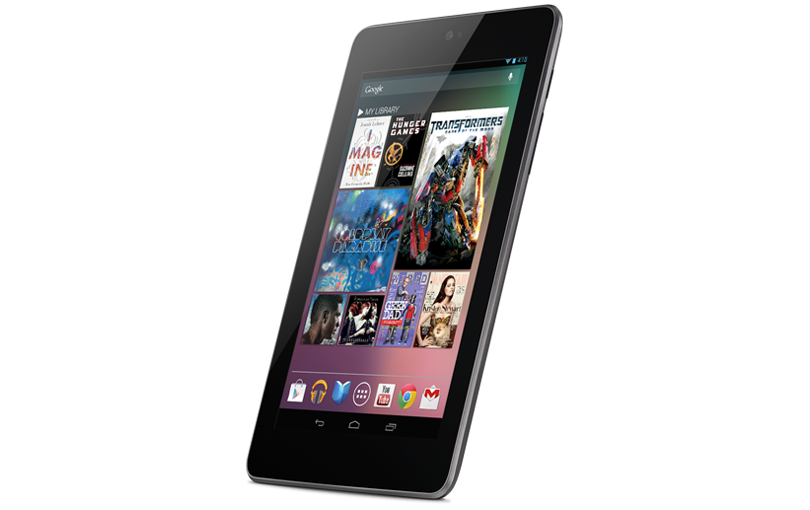 Of course, consumers also have the option to purchase the Kindle Fire or the Nook tablet, which are both excellent devices for their price range. Sure, they may not contain more powerful hardware, but they still offer quite a bit. Both tablets are responsive, effective, and perform everything one would expect a tablet device to do.

That is exactly why devices like the Carbon are available. Consumers continue to prove they are not solely interested in all the bells and whistles, but instead the complete experience that a device has to offer. Archos is hoping the 97 Carbon will offer something that consumers desire. Regardless, it is still hard to take the focus off the Google Nexus 7.

The Archos 97 Carbon is Available Now

The Archos 97 Carbon is available now through Amazon

If you’re looking for something a little more powerful, or something that can give you a little more bang for your buck, make sure to check out Google’s own tablet the Nexus 7. The traditional alternatives still exist as well, like the Kindle Fire or the Nook Tablet.

In a direct matchup, we chose the Nook Tablet over the Kindle Fire.