Now that you know where to find your Skyrim mods, and how to install them, we can cut to the part where we talk about the actual mods. We’re pretty excited about it, and we have some superb mods picked out just for you!

If you missed Part 1 of our Skyrim mod series we covered the basics of modifying your game, so be sure to read through it if you haven’t done so already.

The mods will be lumped into two distinct groups, those that must be manually installed, and those that can be installed through Steam Workshop. In some cases, mods can be installed using either method; therefore we will clearly identify when that’s possible and provide links to both platforms accordingly.

Keep in mind that this is by no means an exhaustive list, as more and more mods are released every day. At some point, this list may even become obsolete, that is newer and better mods will eventually be available. Make sure to check out the Skyrim Nexus and Steam Workshop for alternate mods, as there are lots!

We sorted through a large selection of Skyrim mods and picked out the best of the best. Some of them add additional armor types, different races and even new content to the game. Other mods just amend existing content or enhance the visual aesthetics and style. We did our best to include a strong portion of content that encompassed a little of everything the Skyrim modding community has to offer.

So, without further ado, here are the best Skyrim community mods that are available. Enjoy!

By default we’re including the links to the mod on Skyrim Nexus, seeing as some of these don’t exist via the Steam Workshop. If you do not see two links for the mod that means it is only available via the Nexus. 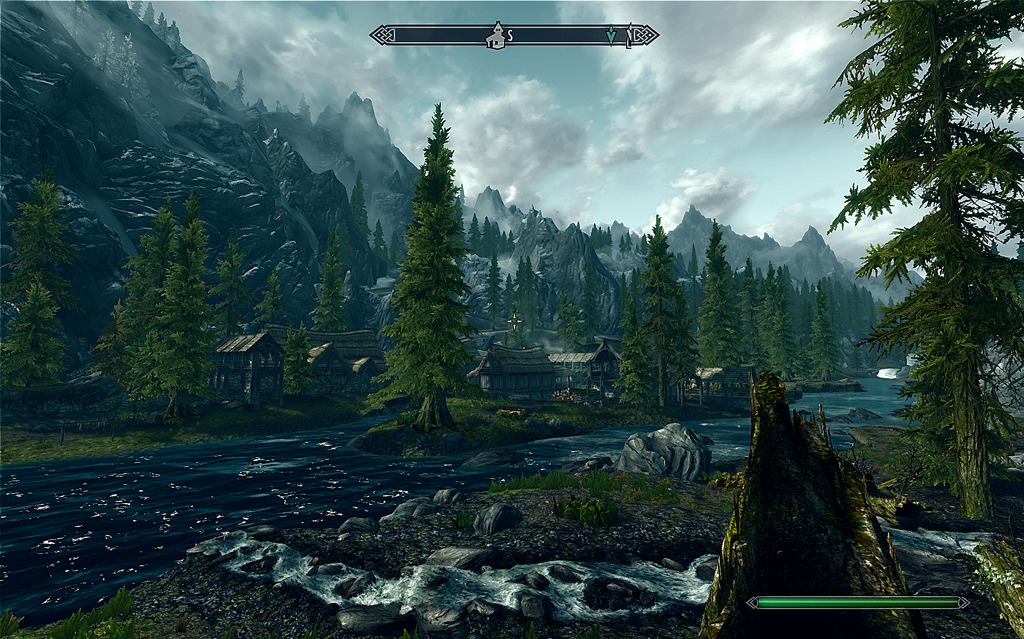 FXAA Post Process Injector – This mod is essentially a tool to improve the visual appeal and style of Skyrim. It allows you to change and adjust post processing effects to improve the overall image. The tool include settings to adjust bloom, sepia, tonemap and even edge sharpness. After making changes with the tool, you can turn the effects on or off with the simple press of a button in-game (pause/break) which offers an incredible comparison. 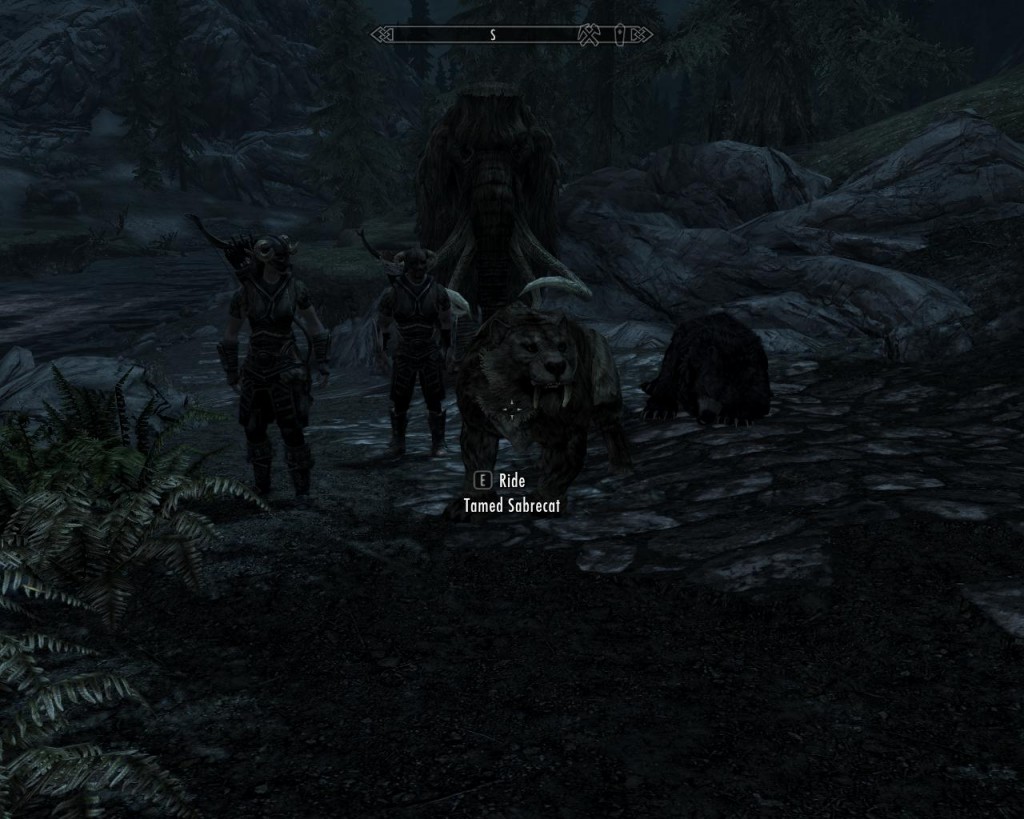 Tytanis – This mod adds a plethora of new features, and even includes a few other mods incorporated like Deadly Dragons, Jewelcraft and Midas Magic. One of the coolest features this mod adds into the game is the ability to cultivate crops in realtime. There are also new player mounts to ride like the infamous sabrecat. 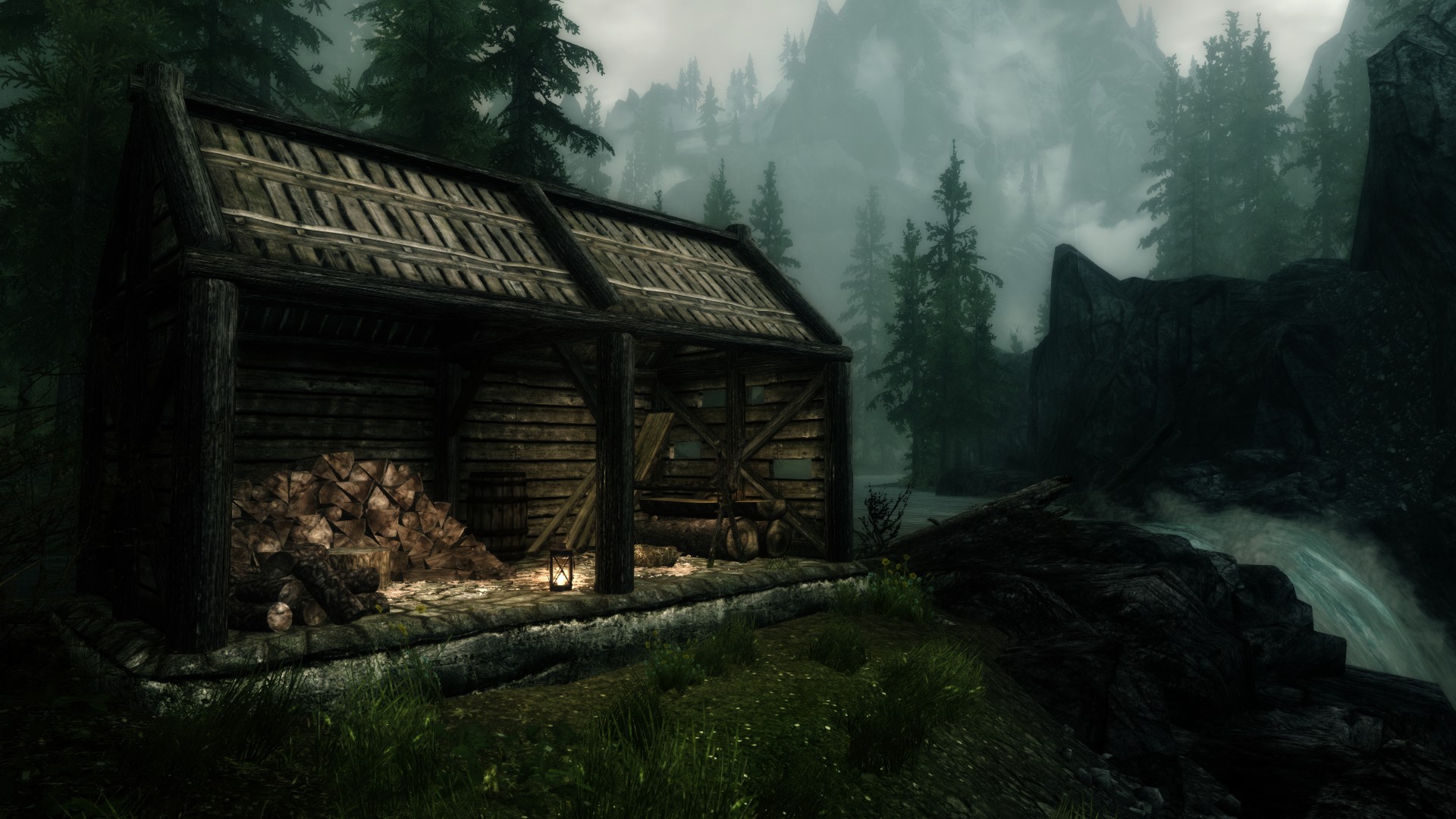 Build Your Own Home – This mods adds a brand new player property which can be designed from scratch to custom fit your character. There are tons of options to choose from when building the house, including several different themes for your furnishings like Hunter, Thief and Assassin. 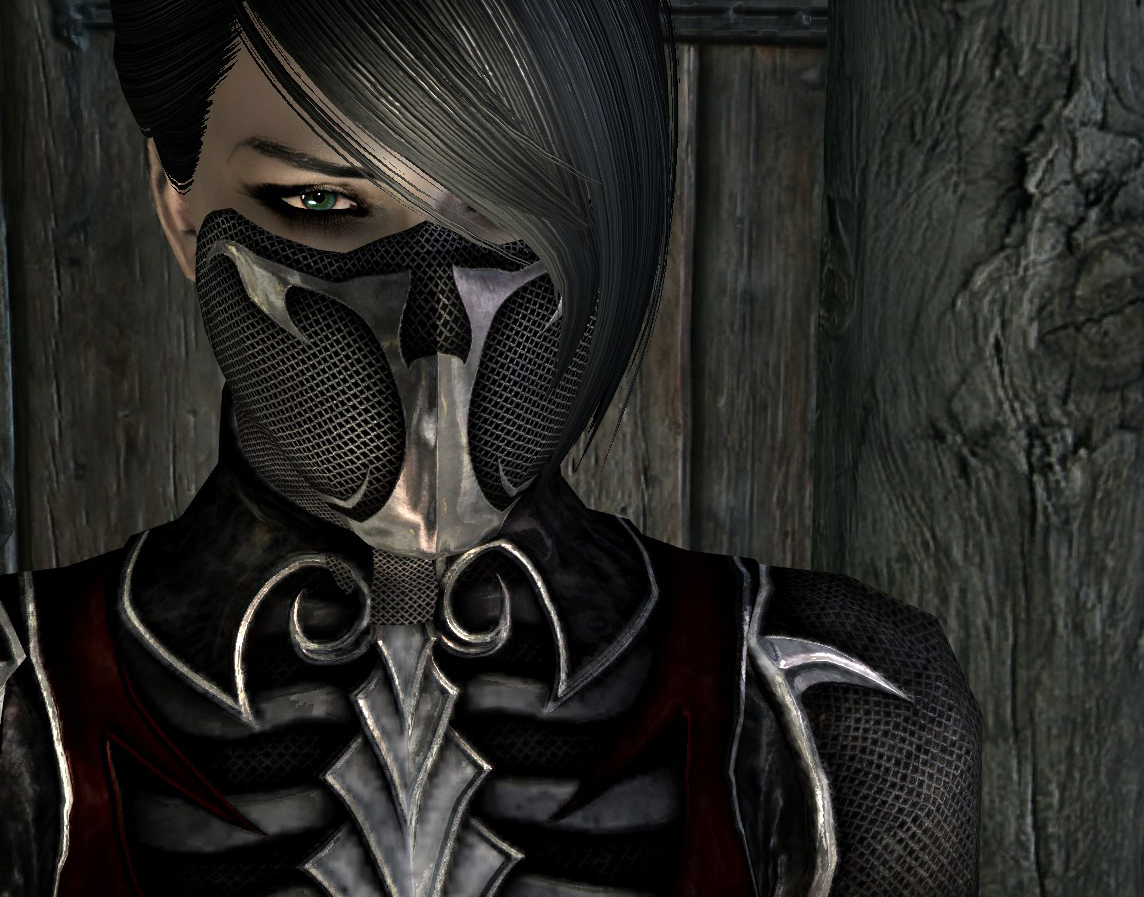 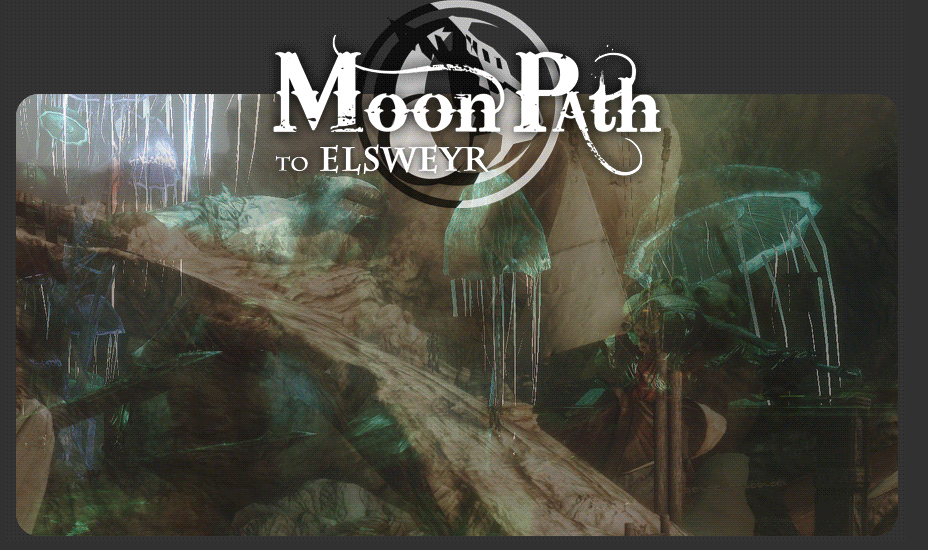 MoonPath to Elsweyr – This mod adds a host of entirely new quests to complete, and places to explore. In addition, it introduces new enemy types into the game and serves as sort of an unofficial expansion pack. 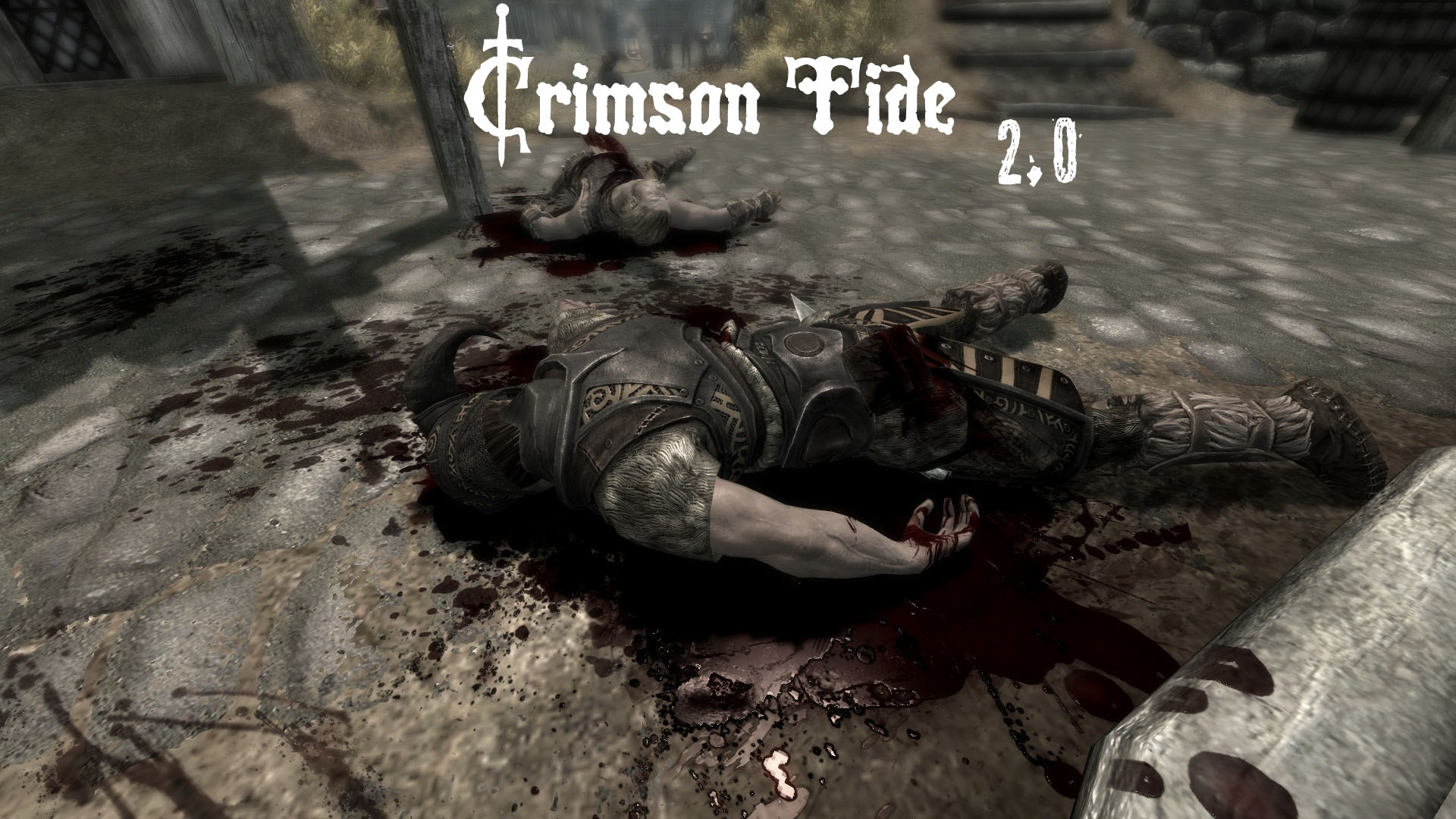 Crimson Tide – This mod makes Skyrim a lot more gory, with new blood animations. There isn’t much else to say about this one, except for the fact that there are different textures and animations per weapon type. You’ll no longer see the same blood animations for every weapon with this mod, as every weapon cause varying types of damage on the player and NPC models. 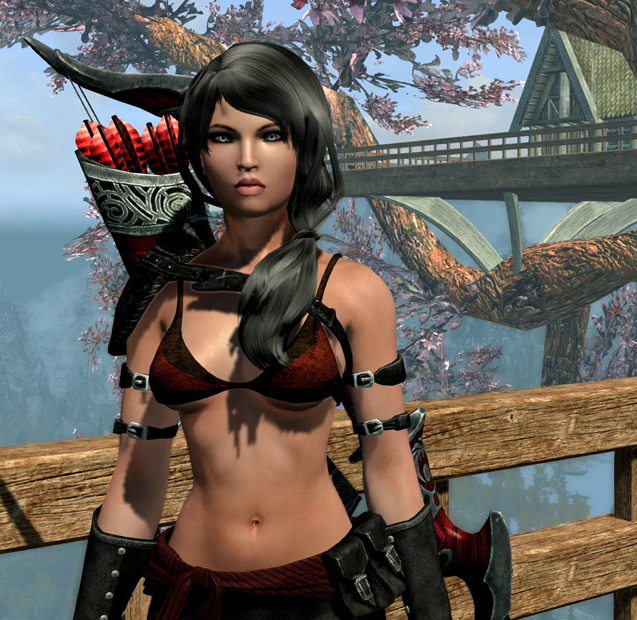 There you have it, a compilation of some of the best Skyrim community mods available. We’ll be sure to update this list accordingly as we discover new mods so be sure to check back occasionally!