Every once in a while, a gaming peripheral comes out that isn’t for everyone in the gaming scene, or rather it is targeted towards a very niche market. The PlayStation Wonderbook is one such device. The main focus of the Wonderbook is fairly straightforward, to provide interactive storybooks in coordination with the PlayStation move. Unfortunately, we’re not talking about an interactive version of Game of Thrones here, or at least not yet. That doesn’t mean the technology is any less compelling, however.

After months of announcements, and subsequent reveals, the PlayStation Wonderbook finally has a price, and a release date. Before we tackle that announcement though, we’re going to try and assure you that the Wonderbook is quite impressive. 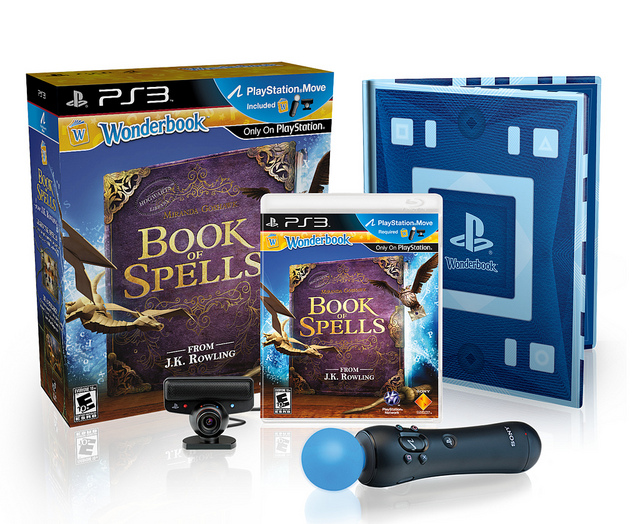 The PlayStation Wonderbook is essentially a digital pop-up book. How the Wonderbook actually works, is straightforward, as you turn the pages of the actual peripheral, the onscreen image is populated with content. The Wonderbook works directly with the PlayStation Eye camera to monitor what is happening in realtime. Depending on the game used with the Wonderbook, various events and activities will take place on the screen. As you open the Wonderbook peripheral and turn the pages the TV screen is updated with cutouts, just like a real book would if you were reading a traditional children’s pop-up story. 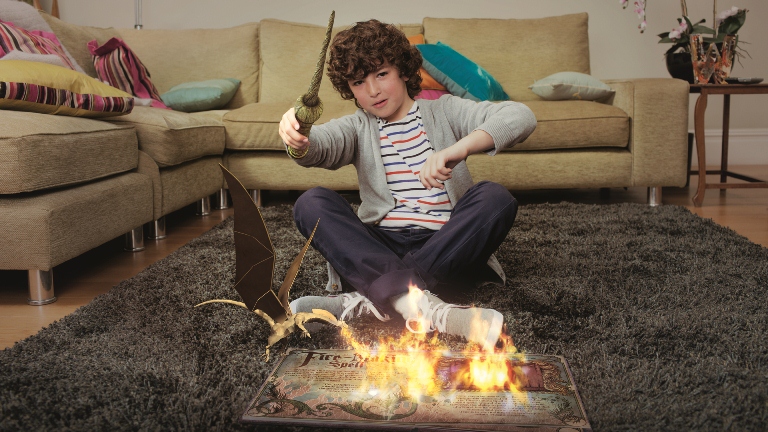 For example, the premiere game that Sony has been advertising alongside the Wonderbook is “Book of Spells.” The story is written by J.K. Rowling and takes place within the Harry Potter universe. Book of Spells teaches you how to become a wizard and by using the PlayStation Move controller you can actually perform spells with an onscreen wizard’s wand.

Sony has signed on a broad selection of partners who are just as excited about creating interactive content for use with the Wonderbook. Other titles planned for the Wonderbook include Diggs: Nightcrawler which will give a mystery, detectivelike experience, while BBC’s Walking with Dinosaurs will have you playing around with many long gone Dinos. Disney also has plans to develop content for the Wonderbook, which is no real surprise as Disney always goes for this kind of thing.

Ultimately, it looks as if the Wonderbook will have plenty of unique content down the line.

Who is The Wonderbook For?

The most appropriate audience is young children, but the Wonderbook is actually a decent platform for anyone. Judging by how widespread the Wii audience became, later expanding to include middle aged and elderly adults, the Wonderbook could do the same. Anyone who loves to read, and wants a more interactive experience from their storybooks would benefit from the Wonderbook. 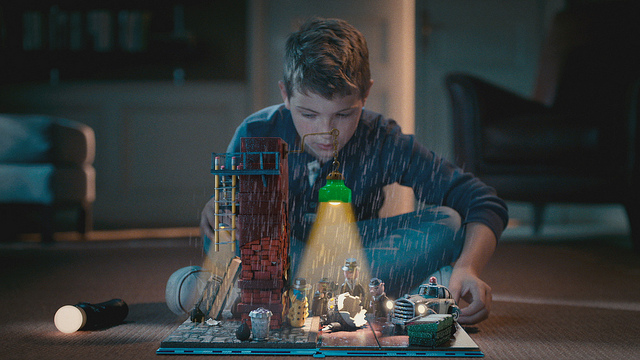 The PlayStation Wonderbook peripheral only has twelve pages, but that does not mean it can’t be adapted for use with longer books and extended text.

There is no need for a large open space when using the Wonderbook either, like what is required to use the Microsoft Kinect and the Nintendo Wii. You can either position the book flat on the floor, or lay it in your lap, but the Wonderbook has one requirement, it needs to be within sight of the PlayStation Eye camera at all times

When Will The Wonderbook Be Available?

The PlayStation Wonderbook will first be made available in a bundle with Book of Spells, on November 13th, 2012.

“The first game to use this new technology is the product of our collaboration with J.K. Rowling, Wonderbook: Book of Spells. By taking PlayStation Move‘s augmented reality capabilities and pairing them with the Wonderbook peripheral, we were able to create a truly immersive, magical world in which you’ll be able to learn how to cast many spells including: Incendio, Wingardium Leviosa and Expelliarmus, with your very own spell book and wand.”

As for the other titles we talked about, Sony claims they will launch sometime in 2013 alongside a growing list of other Wonderbook compatible games.