The release of the Raspberry Pi was a complete success; in fact, the Pi was so much of a success that we also has to follow up our original report with a piece about the device selling out almost immediately. Saying that the Raspberry Pi sold out “immediately” is a bit of an understatement, as it sold at a rate equal to that of 42,000 units per minute.

In case you missed our coverage the first few times, the Raspberry Pi is a budget friendly ($35) Linux barebones that will work right out of the box. The Raspberry Pi is designed for educational purposes, and the developers kept the price cheap in order to allow underprivileged children the chance to learn programming.

The Raspberry Pi mobo shipped without a case and included all the necessary hardware to run Linux, minus the monitor and peripherals of course (a mouse and a keyboard are not included). The form of the Pi is small enough that anyone can design a custom case for the device. 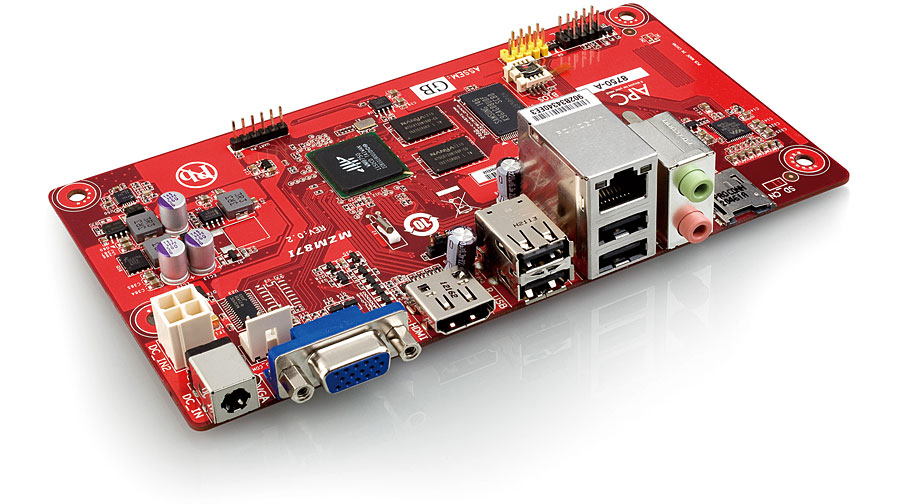 VIA Technologies obviously noticed the high demand for such a budget friendly device and they’re now following suit with the $49 APC Android barebones.

VIA’s budget barebones includes a 800MHz processor, 512MB RAM, 2GB of flash memory, and integrated (up to 720p) graphics. For peripheral ports, the VIA APC includes HDMI, VGA, USB (x4), audio out / in, a microSD slot and an Ethernet port.

The VIA APC is designed to fit Mini-ITX and MicroATX form factor casing, which has essentially been branded as an HTPC by a majority of retailers. That means unlike the Raspberry PI, which has yet to offer a custom case, the VIA APC will ship with immediate case support as most retailers now carry various HTPC size cases.

What Version of Android is on The VIA APC & How Does it Work?

The VIA APC is running a custom build of Android version 2.3 that is designed for use with a keyboard and mouse, and includes a relatively low energy footprint thanks to extended internet support. Most of the standard functions required from a normal computer or desktop can be completed on the APC via an active internet connection. VIA also mentions that a basic selection of Android applications are pre-installed on the APC. 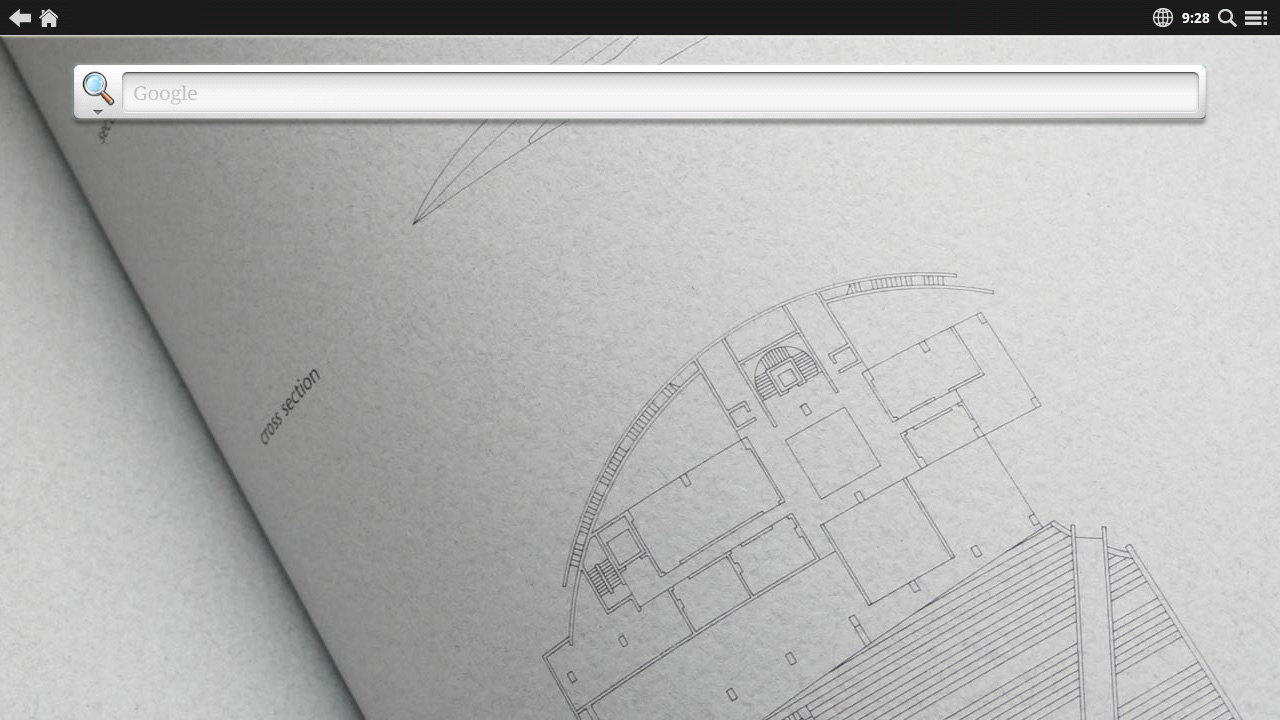 Early images of the APC on the VIA blog show the device working pretty much as you would expect, with a native Android user interface. The APC will run the Android OS in all its glory, including the home screen interface and application launcher. VIA also shows off some images of the device playing high resolution Youtube videos and browsing HTML5 websites.

Much like the Raspberry Pi, the VIA APC will run right out of the box and will connect to a standard PC monitor or television.

A full list of system specifications can be seen below:

When Will The VIA APC Be Available?

VIA has given no word yet as to when the APC will be released or when preorders will be available. They do provide an email entry form that will offer direct contact on news and updates about the device when they become available. To sign up for exclusive news and updates on the APC visit VIA’s official site and enter your email address in the required field.

The VIA APC will retail for $49 and will most likely be available from a select list of distributors. If Linux is more your style then check out the $35 Raspberry Pi, because it was what inspired VIA to manufacture the APC, after all.