Serious technological advancements in the mobile market have pretty much solidified the fact that sometimes people just like minimal hardware in a compact form. Tablets and smartphones were designed with that very idea in mind, in order to provide consumers with the most powerful hardware in the smallest form possible.

It stands to reason though, that some people will never give up their actual desktop computers for a mobile device. Traditional desktop computers will always be faster, more powerful, and just convenient. Plus, there is always the looming sacrifice of moving from a 20″-30″ display down to a 7″-10″ one.

Fortunately there has been a substantial rise in the availability of HTPCs, or compact desktop PCs. HTPCs are often used with a large screen TV, to provide a home media or streaming device that can also browse the internet. While HTPCs do include basic hardware for streaming media content and are meant to be used in a living area, they can also make excellent standard desktop computers as well, provided you don’t need top of the line hardware. 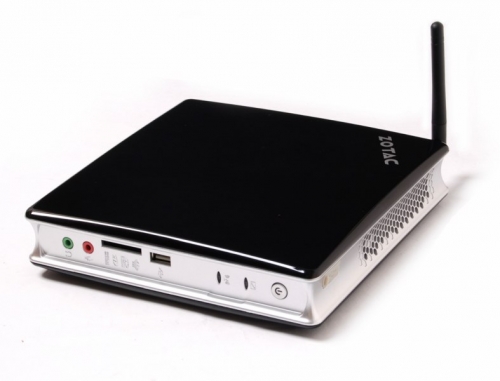 The Zotac ZBOX ID84 Plus is one such mini-PC that happens to be powered by a slew of specific hardware in order to provide an outstanding computing experience.

Introducing The Zotac ZBOX ID84 Plus

The Zotac ZBOX product line falls right in place with many alternate HTPC brands, and has also been dubbed a mini-PC.

The ZBOX ID84 is powered by a 1.86GHz Intel Atom Dual-Core processor combined with 2GB of DDR3 (at 1066MHz) of installed RAM and an NVIDIA GeForce GT 520M graphics adapter. There is more than enough power available to playback HD media content, play modern 3D games and browse social media networks without so much as a hiccup in performance. 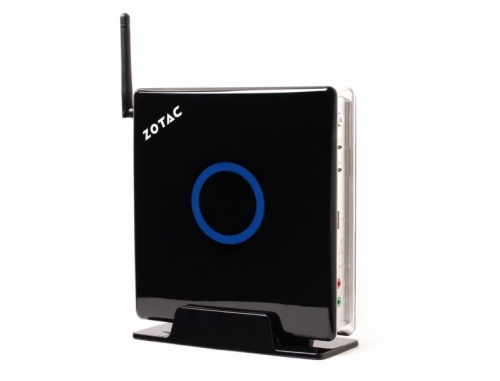 Additional features included in the ID84-Plus include a 6-in-1 memory card reader, an integrated 320GB hard drive, USB 3.0/2.0 support, HDMI 1.4a functionality and NVIDIA CUDA and PureVideo capabilities. Of course, the ID84-Plus also includes integrated Wi-Fi 802.11 n/g/b, a Gigabit LAN, and your choice of HDMI or DVI output support.

Alternatives to The Zotac ZBOX ID84-Plus

It just wouldn’t seem appropriate to finish the article without introducing some alternatives to Zotac’s latest offering. Considering many of you out there would like to cut your teeth on a mini-PC or HTPC it would be a disservice not to mention at least one or two other models.

There are several different models available for purchase under the Series 3 Chromebox name, all of which contain varying hardware specifications. For the most part, you’re looking at an Intel Celeron Dual-Core processor in excess of 1.8GHz, with at least 2GB of DDR3 installed RAM (most include 4GB).

Of course, the Samsung Series 3 Chromebooks are listed at a higher $350-400 range because of the internal 16GB (or bigger) solid state drive.

The other standard features are included like integrated Wi-Fi, Bluetooth, LAN support and DVI-D output. There is no mention of an HDMI port here, but the DVI port could accommodate as an HDMI output with the right adapter. 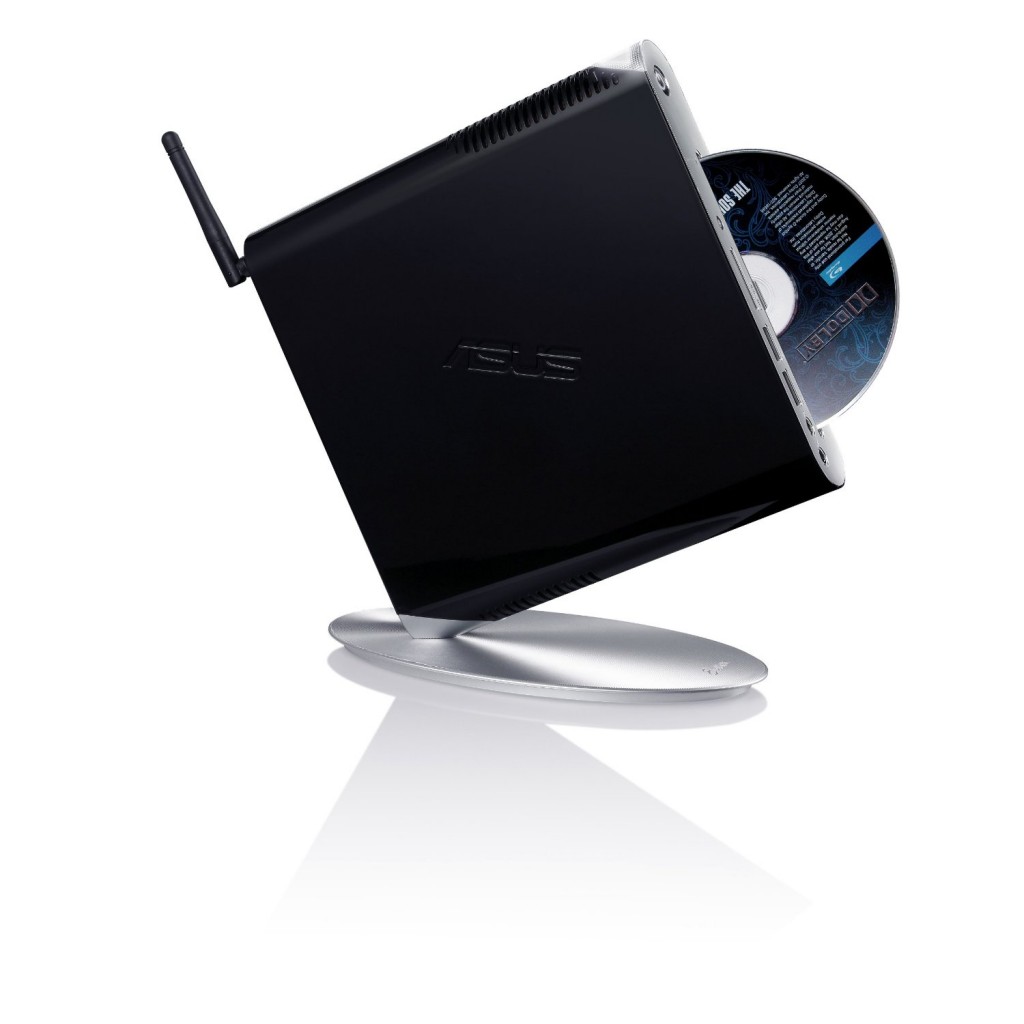 Asus was one of the first players in the HTPC/Mini-PC market, and they are still going strong with lots of options available. Because many of the EEE Box models are older, there is a wide range of hardware to choose from, so we’ll talk about what you’ll find the most with EEE Box models.

Many of the EEE Box mini-PCs are powered by an Intel Atom processor in excess of 1.66GHz with 2GB of installed RAM and up. There are barebones models available which come with no memory installed, meaning you will have to buy RAM separately and install the modules yourself.

Most EEE Box models, even barebones, come pre-installed with Wi-Fi functionality and HDMI output support through an NVIDIA Next Generation ION graphics adapter. 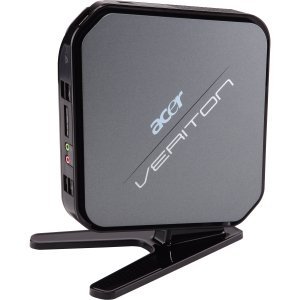 The Acer Veriton mini-PC models are based on the corresponding Veriton desktop PCs. Most of the Veriton mini-PC models include an Intel Atom processor in excess of 1.8GHz, combined with at least 2GB of installed RAM (DDR3). A few models even come bundled with a 500GB HDD, a keyboard and mouse, and of course Windows 7 Pro already installed.

The extra features increase the cost of the Veriton up to around $400, so choose your options sparingly.

Mini-PCs Are on The Rise

With everything being made portable, thanks to tablets and the latest smartphones, there is no doubt whether or not mini-PCs will become increasingly popular. In a world, where smaller and more compact hardware is always desired, those few devices that can actually provide comprehensive hardware options in a diminutive form will be crowned king.

The mini-PCs we listed above including the Zotac ZBOX ID84-Plus are some of the best currently on the market. If you decide to buy one of the mini-PCs we mentioned as an alternative, you can even pick up a barebones kit and build the computer yourself. Barebone kits allow consumers to assemble computers with custom hardware at a much lower cost.

Nevertheless, it is worth noting that the ID84-Plus has everything you would want in a mini desktop computer at a minimal cost.