Social Media is booming these days and with the introduction of new apps everyday, the social media network is strengthening continuously. Amidst this boom, a new stand alone Twitter iOS application has been launched with the name ‘Vine’. Introduced recently, Vine has created a buzz in the world of Social media with its incredible facility of allowing the Twitter users to create looped videos of 6 seconds to be posted on Facebook, Twitter and Vine itself.
In the tech world, Vine has already grabbed 14th positing in the list of best free applications. The early adopters of the application are quite elated with this new utility to make their social interactive experience more appealing.
But the crucial question is, does Vine really possess the potential to make Twitter a sturdy social network.

Let’s understand how a simply a video sharing application can prove fruitful for Twitter.

Most of the content that passes through the social network of Twitter does not belong to Twitter itself. It is fetched from popular websites and made high valued content as soon as it is tweeted.

Twitter does not want Facebook’s Instagram to grab all the interesting content from its network, hence the media giant itself jumped into creating a video-sharing application for its users.

However, companies like Socialcam and Viddy have already experimented with such applications, but due to less user interaction, the applications were dumped. Twitter being a popular brand, will surely be able to cope up with the severity of running a video app and may be this is a celebration time for this social giant! 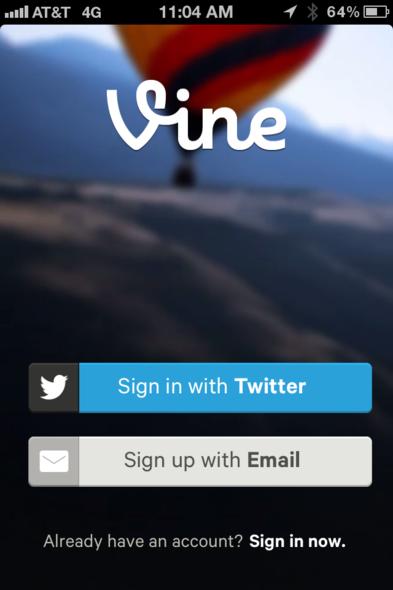 Photos Add Visual Appeal
Probably, in the world of social media, there is nothing without pictures. Pictures indeed enhance the visual appeal of the space and same applies to social networking. Now when Vine is here, Twitter users are getting something to look at.

Even the regular users are happy to browse Vine videos just to do some interesting activity. Whether it’s a recreational video of a friend or a video made on a food or may be a friend’s dog video; everything is being liked on Twitter and people are spending amazing time on Twitter.

More users are loading their content on Twitter, making this social network more desirable in the eyes of advertisers. As per the advertising norms, the more of user-made content is uploaded on the social network site, the more powerful the platform is for advertising.

Vine is here to stay on Twitter and users are here to make it a hit!