Windows lovers rejoice! Microsoft has officially announced that Windows 8, their latest operating system, will be available on October 26, 2012. Windows 8 will be available for all, including existing Windows users looking to upgrade and new PC buyers.

Microsoft is aiming to dominate in the PC, mobile and Tablet markets with the release of Windows 8 centered devices. In fact, Microsoft is actually going to launch its own brand of tablets named Surface, right alongside their new Windows Phone 8 mobile devices.Select buyers of the Windows 7 OS (through January 20, 2013) will be able to upgrade to Windows 8 Pro at an extensive discount. 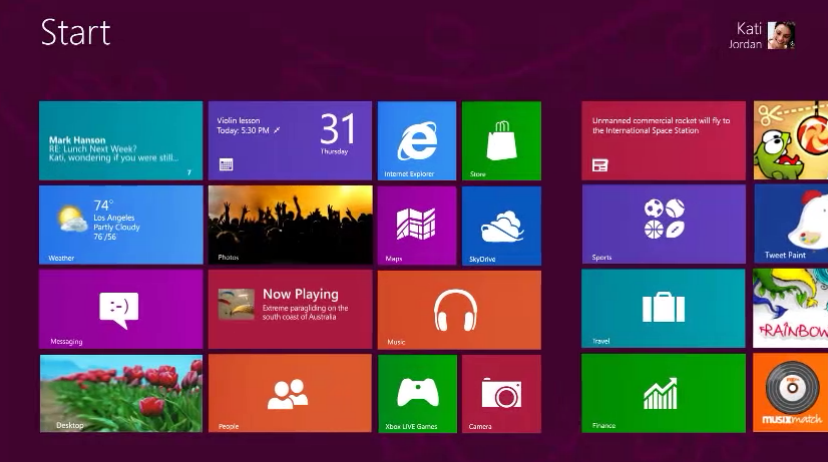 Windows 8 will be the first complete version of the Windows OS that is also compatible with tablets and touchscreen devices.

As Microsoft states in the Windows 8 Developer Preview guide, Windows 8 includes “support for ARM-based chipsets, touch, and sensors make Windows 8 work beautifully on your choice of a full spectrum of devices, such as 10-inch slates with all-day battery life, ultra lightweight laptops, and powerful all-in-ones with 27-inch high-definition screens.”

Windows To Go is a handy feature, new to the Windows OS, that adds Live USB operation. Essentially, Windows will run from a connected USB drive, with all user programs, settings and files intact. This feature will enable enterprise users the freedom to keep their entire system with them no matter where they go.

If the USB drive is removed while Windows is still active, the operating system will freeze, and the user has up to 60 seconds to plug the drive back in. 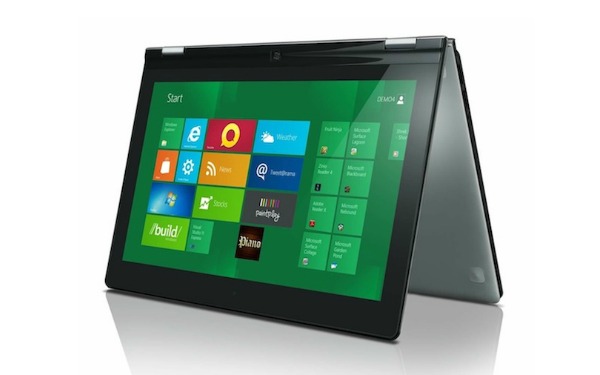 The Metro interface is designed to provide seamless navigation whether you are browsing with a mouse and keyboard, or gestures via a touchscreen. In addition, Microsoft has also implemented a slew of new features like a brand new logon screen, a Windows 8 Start Screen, a personalized Control Panel and stylish media playback support.

The Windows 8 Logon screen allows users to login by simply tapping certain areas of the screen in relation to an image, instead of the normal password interface.

The Windows 8 Start Screen entirely replaces the Windows Start button and loads by default when Windows boots. The Start Screen uses the infamous Metro interface to display relevant applications, news and information right at your fingertips.

Windows 8 is Coming in October

So, now that we know the wait is almost over we can’t help but feel excited. Microsoft seems to be pulling all the right stops with the Windows 8 line, including the OS, tablets and mobile devices. Most folks who have had the opportunity to use Metro, seem to be slightly infatuated, including us. We are hoping that Windows 8 will not be another Vista, but it is looking more and more like a winner every day.

When Windows 8 drops on October 26, will you be one of the first to upgrade or will you wait to see what all the fuss is about first? Please feel free to let us know in the comments below!

Want some more info on Windows 8, feel free to check out our in-depth rundown of the Windows 8 Features list.