Since the last article, I dug some more details about the new Windows. Let’s have a look at the new features that have been added to this version of Windows.

The Game Plan For Upgrades

The fusing of desktops and tablets into a single dynamic OS is a very bold move but it leaves certain questions unanswered such as the situation of upgrades in future. Will the upgrades now be available free of cost like iOS and android or will they have be purchased again like the past versions of Windows? Also the frequency of upgrades is a major issue. With new leaps in technology and innovation every day, the age old Microsoft tradition of issuing upgrades once every three years is coming to a close. The upgrades have to be at least annual.

Surface: What Are The specifics? 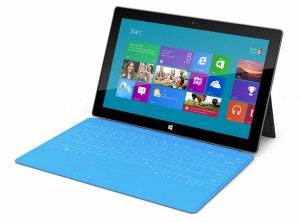 The surface tablets announced by Microsoft a few months back, is a revolutionary product unlike anything in the market. Kickstands and ultra sensitive covers doubling as keyboards, this tablet is an innovative product. But since the announcement, there has been no official word on the specifics of this product including pricing, screen resolution and exact battery life.

Rumors are abound that Microsoft may be selling the Surface for $200 apiece. But that seems highly unlikely since the manufacture of the RT version tablet is estimated to cost around $300, thus the retail price certainly has to be a little higher than that. The official word though is that the Windows RT will cost about the same as other tablets in the market. The Windows 8 pro, on the other hand, is estimated to be placed in the ultra book price bracket.

As far as display is concerned, Microsoft’s say on this matter is that RT version will have “HD display” while the pro version will be “full HD display.” But these terms don’t correspond to actual resolution specs. 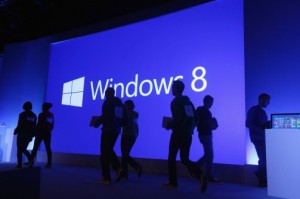 The biggest question now has to be that how will Microsoft be able to clearly convey the difference between the various versions of Windows, RT and Windows 8 to an average consumer. Techies hungrily awaiting and following the launch will know by now that Windows 8 will be running on an x86 processor and support the running of legacy software. The RT version is said to be running ARM cortex chips. There won’t be any legacy software for RT version, but they are likely to bring about slimmer, lighter and smarter devices.