There is a good news for all the activists who are working hard against the recent rush of online rape jokes and references to domestic abuse victims. Facebook has made firm statement that it will take steps against such pages that include domestic abuse jokes and gender specific hate speech.

These online protests have been spearheaded by WAM! (Women, Action and the Media) and the Everyday Sexism Project. The extent and effectiveness of these protests can be judged by the fact that the social media pioneer has released a statement confirming its determination to crack down on hate speech pages.

We have seen a large number of similar waves of online advocacy against a range of issues but this particular movement targeted against rape jokes started on 21st May 2013 when WAM! wrote a public letter to Facebook asking the social media giant to put an end to sprawling references to gender sensitive abuse, domestic violence and rape on its site.

The open letter to Facebook by WAM! said that the group of activists is referring specifically to those pages, groups and images that encourage or condone domestic violence or rape or try to find humorous element in such extremely sensitive issues. The letter suggested that there is nothing to laugh about someone getting raped. Only the victims can know how horrible it is to go through such inhuman treatment. Currently, Facebook hosts a large number of hateful pages which include Raping Your Girlfriends, Kicking your Girlfriend in the Fanny etc.

Some encouraging developments took place after online publication of WAM! letter to the Facebook. For instance, 15 companies using Facebook for its advertisements agreed to pull their promotional ads from the social media platform.

A similar but separate Change.org petition condemning sexual violence and asking Facebook to remove such groups and pages was signed by a staggering number of people which currently stands at more than 224,000.

Originally, the initial response from Facebook was not very encouraging as it refused to bring down the pages referenced by WAM! as it claimed that the pages were not technically violating its current terms and policies. This showed Facebook in bad light as it suggested that Facebook is more aggressive when matter concerns Islamophobia, homophobia or anti-Semitic references. 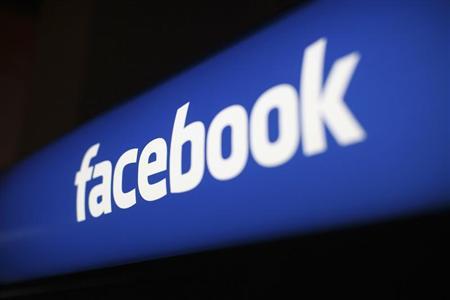 However, Facebook improved upon its initial stand and posted a statement expressing disappointment over its ineffectiveness in cracking down on the gender based hate issues. In its statement, Facebook, said that it will work to update its outdated criteria to ensure that its screening engulfs all the content that should not be on the site. The statement also said that its systems have failed to work effectively to remove the cited violations.

The company has also provided a series of steps that it will take to meet these goals. The steps include updating the guidelines and terms that are used to evaluate hate posts, providing updated training procedures for staff and attaching accountability to those behind offensive posts. It also plans to work with groups like WAM! to ensure better and effective treatment of offensive content.

These steps have been praised by WAM! and other activists, calling Facebook an Internet leader for coming down heavily on hate speech.