Google Glass is an engineering marvel that aims to change the way we interact with people around us. It aims to be a link between the reality and virtual store of accessible information. However, this futuristic device is bound to face some inevitable challenges as it belongs to that category of technologically forward devices which takes time to find acceptance among the public. The hardships in front of Google Glass are of the same nature as faced by early eBook readers. But, we all know, the eBook readers finally succeeded in establishing themselves.

Google Glass has received thumbs down from the tech industry for its $1500 price mark. It is being felt that the price exceeds the quality of hardware on offer. Even the Google CEO, Larry Page, has admitted that the manufacturing cost of Glass is much lower.

One more issue that has been a source of criticism for Glass is its security. It has been observed that the device faces difficulty in identifying the source of commands and also can easily be hacked. This laxity in security has compelled certain states to come out with laws prohibiting its usage while driving. Moreover, the Google Glass is very capable of infringing the privacy of others and this has given a reason to privacy activists to oppose it.

Some users have left negative feedback as they claim the device fares badly in terms of number of features, flexibility of settings and ease of usage. Even the users are not happy with the resolution on offer as the display is poorly contrasted, blurry and small.

However, it needs to be noted that these deficiencies are bound to be present as the device is still in prototype stage. Glass, in its current form, is not the final product which is available for sale at your nearest retailer rather only a small number of units are being shipped to selected few users in a Glass Explorers program. This program aims at garnering explorers’ feedbacks and discovering the potential as well as limitations of the device which will go a long way in developing the final masterpiece. It will be better to focus on the potential of the device and the range of possibilities it gives rise to rather than cribbing about how stupid people wearing it look. 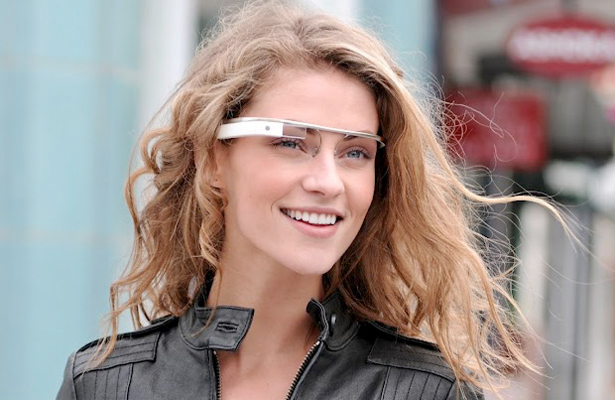 As far as the privacy and security of the platform is concerned, the criticism is on expected lines, as what we have in our hand is a game changing device. In today’s age, where drones are flying over our head and CCTVs capture our face a thousand times a day, the privacy concerns do not hold firm ground. Moreover, it is not the device as much as it is the user who is responsible for breaching the privacy limits.

Google Glass is one such device which is here to stay but it will take time to find its ground in the market and among the general public. Glass is going to change the norms which dictate the way we interact with the world and anything of this magnitude requires unlimited patience and innumerable iterations. These kind of things do not take off overnight like iPad rather it will take years of toiling. Google Glass is actually the future but I guess we are not yet ready to embrace it.