The world of personal computing went for a spin on 10th July 2008 with the launch of Apple’s App Store, presenting its users with an unfathomable ocean of apps that could now be downloaded from external developers.

Ranging from games to messaging services; sharing data on social networking sites to finding the best eating joints by just a touch;  with the advent of Apple’s latest launch, Apple’s handset is now fully equipped with all the utilities expected of a touch-screen phone.

Gone are the days of filling extensive web forms to avail an app with license based software. The primitive techniques have given way to a mere touch that enables you to purchase any app of your choice without much hassle. The post App Store era now comes with cheap apps that do not involve much of decision making before one purchases or overlooks an app.

“Today, without trial, people are purchasing apps for amusement or to sort their problems,” iOS and Mac developer, Steve Streza propogates.

This venture has proved to be beneficial to the developers producing apps and games individually, who previously remained unrecognized due to the lack of platform. However now, several developers like Streza, who has now started developing apps individually, find a considerably larger audience to showcase their products to.

It is noteworthy that the launch of an app store was nowhere on the cards for the iPhone initially. The debuting model launched in 2007 had just a few apps built by Apple. Apple understood the ongoing developments and launched the first of its kind iPhone OS in the March of 2008. App Store was then launched along with iPhone 3G and a newer, better iOS 2.0.1 in July. 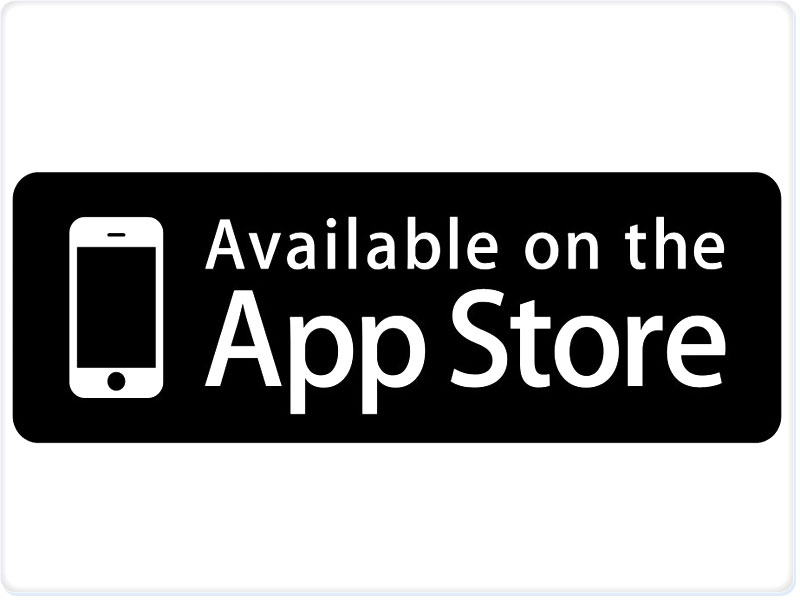 The launch of the App Store saw the 10, 00,000 downloads mark on its very first weekend, which since then has reached to an astonishing 60 billion mark, as recorded in 2013. The Store has also inspired the launch of similar platforms such as the Blackberry App World and the Google Play.

Although it is now easier than ever to create and sell an app to customers, it is also a healthy scope for scammers, since initially the big names such as Microsoft and EA alone ruled the market. The Top Charts feature on the App Store gives access to various apps and games that are just a copy of the original product. It is thus imminent when a consumer prefers to buy the emulation that is offered at a cheaper price rather than the original app.

But the plus points to Apple’s App Store are overwhelming. Not too long ago, consumers had a handful of choices in apps. Now, the developers are able to deliver and update apps immediately, offering the consumers apps and games for anything and everything.